How To Rid Your Life Of Fake People 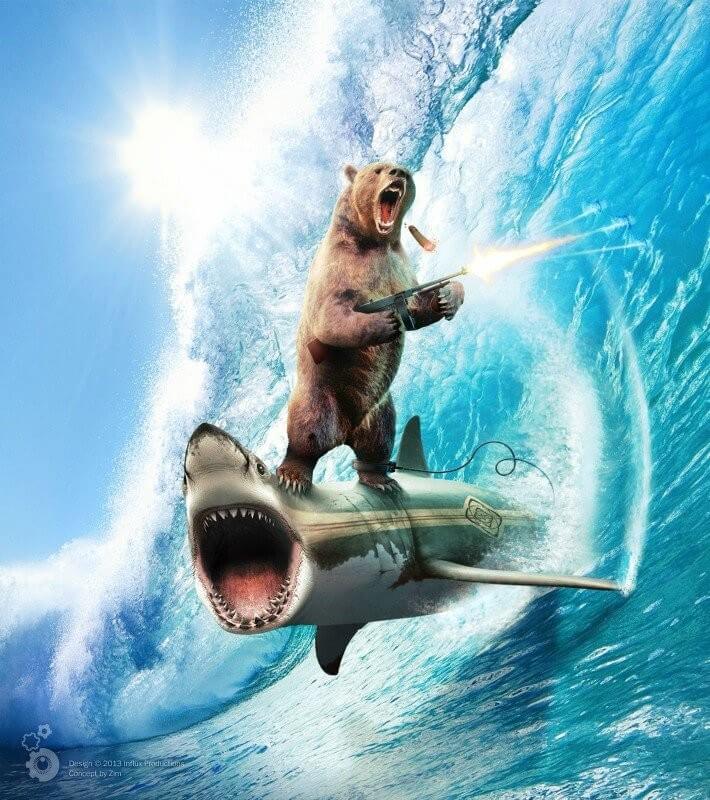 Ever find yourself in a deep situation with someone, only to find out they are not who they claim to be? Sure you have. We all have at one point or another. It pisses us off, breaks our hearts and even causes damage to our egos. It sucks.

So you gotta ask yourself: What makes someone act fake?   Each person obviously has their own ulterior motives for doing what they do, but I’m going to break some of the shit people do, down to a psychological standpoint, so you can at least understand the ‘why’ behind people’s actions.   You see, when people think they spot someone they can bullshit, they will usually jump on the opportunity. We see people on facebook and other social media sites acting like they have perfect lives. Meanwhile, if we know them personally, we might know they have more problems than we can count.

We live in a society where we are too proud to ask for help. We tell our family and friends that “life’s good” just to avoid sharing our hardships and asking for help. The human ego is a helluva thing.

I read once, that 80 something percent of all bankruptcy cases could have been avoided if the petitioner would have just asked their friends, family or boss for a little help.   People are ashamed of their shortcomings. Because of this, people don’t like to talk about the bad parts in life. It’s been my experience, that life has a lot more downs than ups. Challenges lie around every corner. Yet most people only talk about the ‘ups’ publicly.

This causes people to build a “shell story”. A shell story is the story they tell themselves and others knowing it’s not the real story. In most cases they play the hero or victim in their story. Others either cheer them on or congratulate them.

In order to have heroes and victims, we’ve got to have a villain. How come no one admits to playing the villain role publicly? We all do villainous acts. It’s human nature. Lying, pushing the rules and all the other ‘villainous’ things we must do to survive.

Some people have told their shell story so many times, they actually believe it. The more you tell a story over and over. The more it changes and the more it becomes real. Think of how fast fake news gets spread on social media. People believe the story after so many shares.

The problem with a story, is that you have to remember all the parts. Fake people are the director of their own stories. If they don’t memorize their screenplay, they get caught up and challenged.

The problem with fake people, is that no one verifies or calls them out. We humans tend to avoid conflict and will talk behind someone’s back (more fakeness) before we confront them in person. Not me! But most people.

To get rid of fake people in your life, call them out. Also you gotta look at your story and throw the bullshit parts of it away. If you’re fake, the fake will come to you. Like attracts like. Same thing works if you’re real, real people come to you.

I made this video where I go into more detail about how to avoid fake people. This means avoiding fake friends, mates, clients, bosses, employees and every other type of relationship you can have.