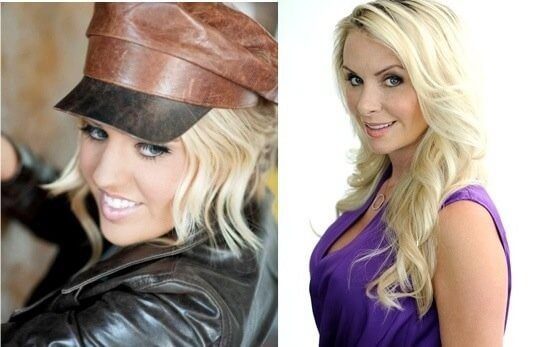 It’s always been a priority at Rock Star Closer to bing top talented guest that can add value to our community. This week I may have out done myself. I was fortunate enough to have more than just one awesome guest on my show, I had 4! 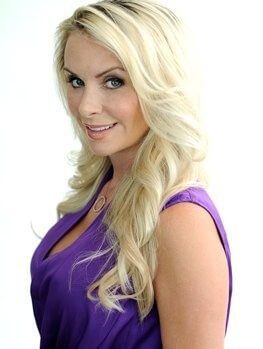 I started the show off with Tara Harper. Tara is everything I want to be. (except a woman, I’m cool with being a guy) Tara has had her own series on Bravo title “Dallas’s most Eligeble” she makes regular appearances on many of the major news outlets, she is on the radio quite frequently as well. Tara is no stranger to hard work. As you listen to the show, you will hear us talking about one of her “aha” moments. On TV it looks like all fun and games with this lavish life (which it is) but at the same time there are a lot of hours required. It takes a lot of handshakes and phone calls to make it in today’s ultra competitive market. Tara has put in her time and continues to grind it out non-stop. She’s one of us! As she shared more and more of her wisdom with us, she talks about never missing an opportunity. Tara tells us that even with *superstar* status she is not afraid to reach out and talk to the people in line at the store. Tara Harper lives with the mindset that there is opportunity everywhere and she is not about to let any slip away. 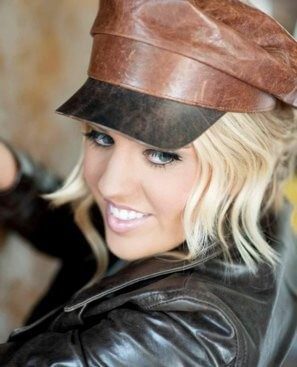 My next guest on the show was SaraBeth Swagerty. “WOW” is the first word that comes to mind as I write this blog post now. SaraBeth is a young woman who is also no stranger to hard work. SaraBeth worked and SOLD her way through college. She is exactly what America needs more of. SaraBeth Swagerty tells us about her life and what it took and is taking to get there. She starts off by telling us how she sold ignite to pay for her college. She got her degree and was already a full fledged entrepreneur. She had owned and been working her own business even before she was accepted into college. She tells us that energy sales was not her passion. She used her voice, finesse, skill set and sales skills to land a record deal and she just recently released her first EP “Kicking and Screaming” She told us about wanting to pursue her dream (the American Dream) and her attitude was one that we should all adopt. SaraBeth says “I’m young and I want to take a chance and pursue my passion for music. If I win, I win! If I lose, I’m young and I already have a degree and great resume” That, my friends, is the attitude of a winner! There is no way she can lose. 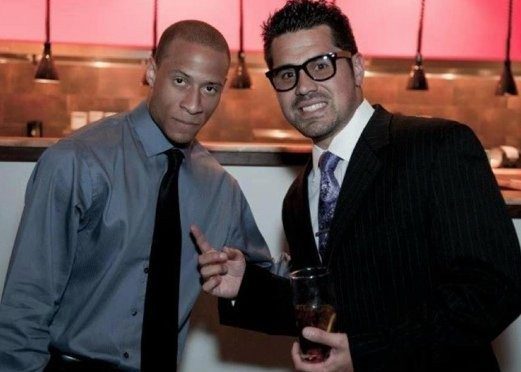 To wind the show down, Mark and Sean came on to give us all the details about the million dollar mixer with Madison Hildebrand, Tara Harper, SaraBeth Swagerty and quite a few more celebs. Mark tells us some of the unexpected sticking points that have occurred during the event planning process. While Sean tells us how they generated buzz and what some of the fun parts have been while setting this all up.
I have to say “The Million Dollar Mixer was awesome” I had the pleasure of meeting Madison Hildebrand from million dollar listing. He is quite the handsome fella. I also got to meet SaraBeth face to face early on in the mixer. She is super nice and even offered to help me book more awesome guests on the show! Tara Harper and I also got to meet, but she was in high demand everywhere, so I did not get to talk to her too much. Enjoy the show: