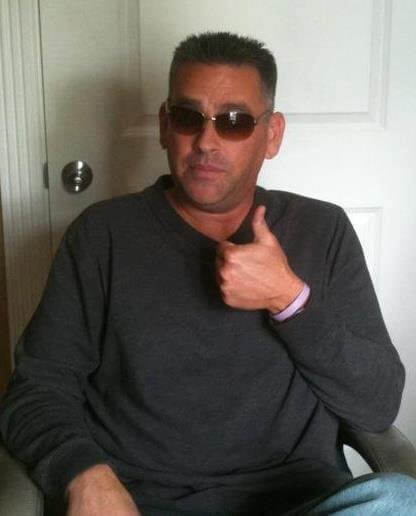 Thank God for Facebook! I’ve met some of the coolest people ever on Zuck’s site. One of those cool ass people is a realtor from Fort Wayne, Indiana named Jared Christiansen. Now let’s get it straight. It’s not Christian-sen it’s Christi-an-sen. Just letting you know up front.

In all seriousness Jared is not on TV every week. He’s not some popular online coach. He’s a regular (I use the term loosely) agent in middle America. The fact that his average post on facebook gets dozens of comments and 100s of likes, makes facebook a game changer for him.

Jared is proof that if you know how to work a crowd on facebook you can generate endless leads from it. So really he’s not “regular” in any way. He’s actually quite extraordinary. He and his wife Amanda sell a lot of real estate and on this week’s show he tells us why and how.   Jared tells me that 70% of his business comes from facebook. Fort Wayne is not exactly a huge city yet he uses the power of facebook to generate referrals and leads from coast to coast. You can learn a lot from Jared and that’s why I brought him on the show and picked his brain. Enjoy Closers.

Want my help? Fill out the form below. Let’s talk