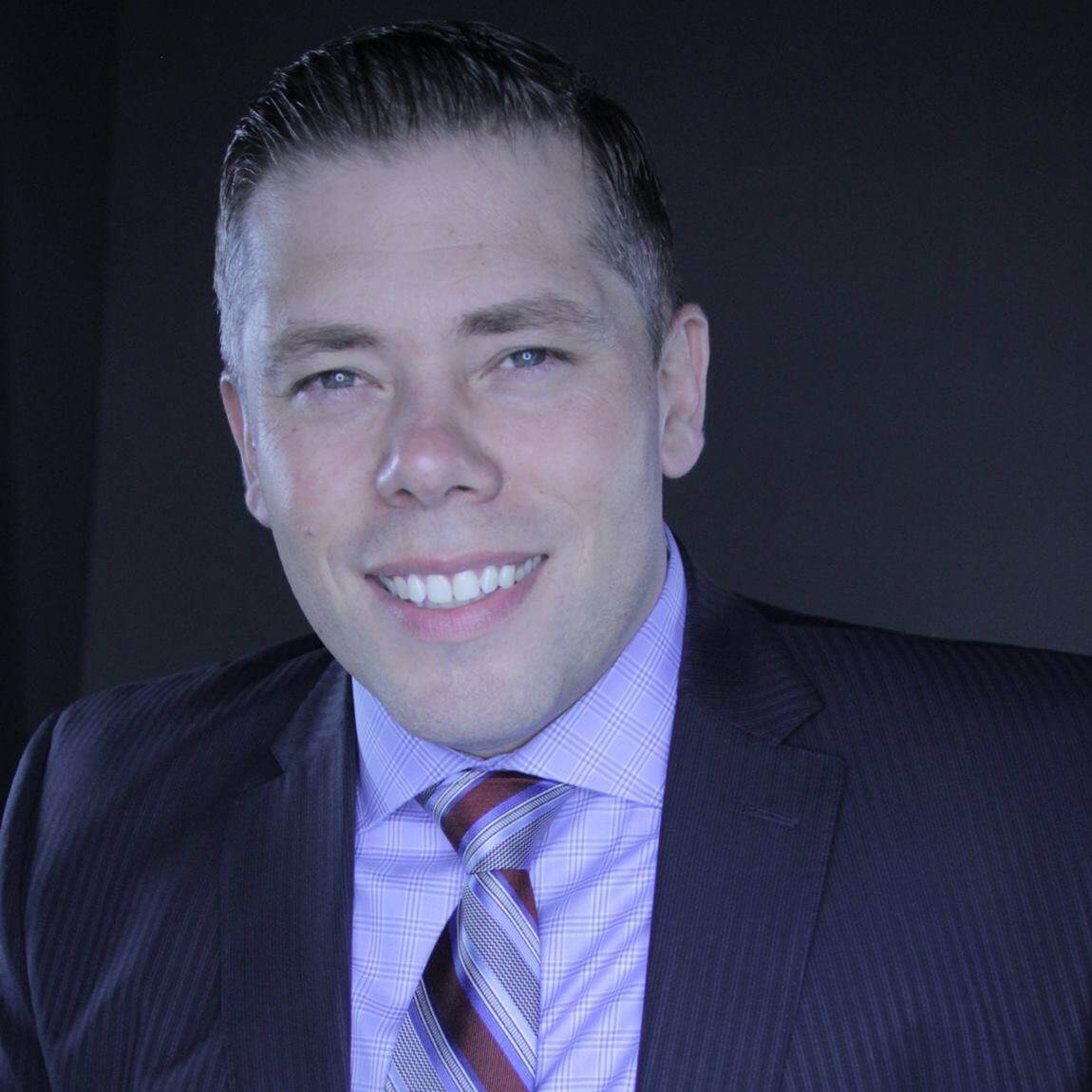 All good things come to an end. This show is one of those good things. I’m not going out like some punk though. I’ve invited gunslinger salesman Alan Dickie to come on the show and drop knowledge bombs about closing sales.
Alan is the comeback king. The dude has more wordtracks than a rapper with 32 bars. I met Alan Dickie a year or so ago through a Facebook group called Sales Talk with Sales Pros. Alan posts videos in there on the regular. His videos are among the few I actually watch and learn from.
It’s also fitting that on my last show, I take it international. That’s right, Alan is from the far north aka Canada. I know Canadians are generally known for being nice, but Alan is a mean a$$ closer! Not that he’s a mean dude, he’s just got exceptional skills. You can tell he’s a salesman as soon as he opens his mouth. Which to us, makes him family!
This is an emotional show for me. I’ve been on the air with this show since 2011. I’m an OG with this podcasting stuff. It’s just a part of what I do, and this show helped me break on to the scene. This show changed my life. Of course I couldn’t bring it to an end without having a bada$$ as my final guest.
Enjoy the show. We get moving quick and spit hot fire the entire time.
← 10 Things Network Marketers Do That We're Fed Up With Your Commission Split Doesn't Matter It's What's On Your W2 That Counts [Video] →