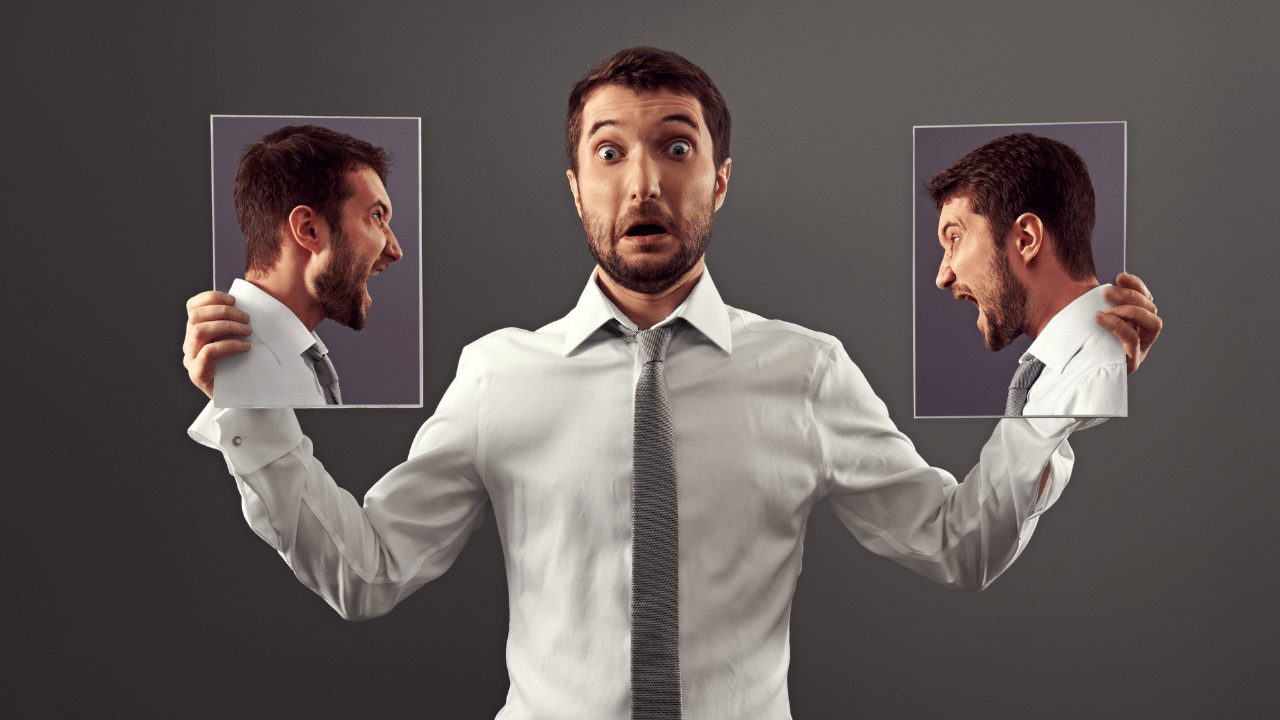 The time for playing games is over.

There is a specific difference between those who have the mindset of a champion and everyone else who makes excuses for where they are in life.
With all the information on what success looks like, it’s no wonder why so many struggle to find lasting success.

You have a little voice that calls out in the wee hours of the night. It shows up when we’re stressed, surprised, or a significant calamity hits us in the face we weren’t expecting. Most of the time, it’s the ONLY OPPORTUNITY they have to know it’s even there for most people.

Even though most of us go along all day, every day with it playing in our heads, we barely pick up on it.
We have drama in our family, business, and friendships that can distract us.
We have social media, television, and doom-and-gloom messages hitting us in the face everywhere we turn.

Most people are too mentally weak to resist the urges of drifting into becoming an unconscious follower.

The powers that “BE” have billions of dollars and years of experience luring us to follow their direction and participate for the benefit of their cause.

Hell, I’ve watched grown-ass men who get more emotional about the outcome of a football game than their own personal trajectory.
People who are more attached to their sister’s drama, best friend, or how many likes and comments they get on their social media status.

I’ve hung around people who are absolute ROCKSTARS at making money OR living a healthy lifestyle…rarely do I witness both.
Rarely do I witness a winner at their relationships, self-mastery, finances, and health.

I don’t know about you, but I’m an ambitiously lazy, kinda’ guy.
I wanted to KNOW what the foundational exercises I could deploy into my life, so that at the end of it, I know I squeezed every bit out of it wanted to.

A life lived without regret.

So many people are Running the Red Line of life.

They’re only one or two heartbreaks away from losing everything they have…and worse yet, they will spiral out of control if it happens too.

See, any excuse will do for the bitch voice to win.

The boss voice only needs 1 reason to win.

“Because I said so.”

It’s called integrity, and the best way to learn to live in it is to sweat in peacetime.

When things are going easy, push yourself to that redline!
Prove to YOURSELF that you DO have what it takes, no matter what!

This is the mindset of a champion.

Sure, you might fail in the process, but who would you rather be?
Someone you know you can count on NO MATTER the circumstances or someone who is “in it” until the going gets tough?

Your answer to that question is all you’ll ever need to know in life, and what you might find, like those of us who are always striving to become better,
is that you WIN way more often than you lose.
Simply because you have staying power when others who are weaker-minded fall to the side.

There are NO trophies in life for living “second best.” Get that shit out of your head and determine to become who you are truly meant to be:

A king or queen. All it takes is 1 quality decision and the tenacity to stick to your guns.

I’ll see you in the trenches!