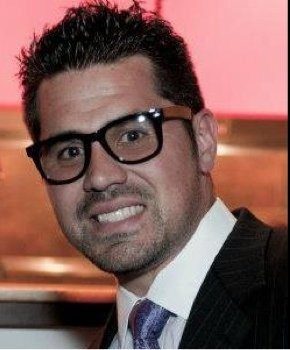 I have had the pleasure of knowing Sean Matheis for a couple of months now. We have traded video testimonies and I have even spoken at a his NTAP events. In the short time I have known him, the one thing that I can say he has the most of, is DRIVE. This guy has two modes, GO and DEAD! Sean is on top of his game and currently the #2 producer at the insurance company he works for, and it’s a HUGE company. Sean also leads NTAP a really cool lunch time networking event. North Texas Association of Professionals has multiple chapters and Sean stays on top of them all. This week, Sean tells his story about how he has achieved such great success, in a short amount of time, in a down economy.