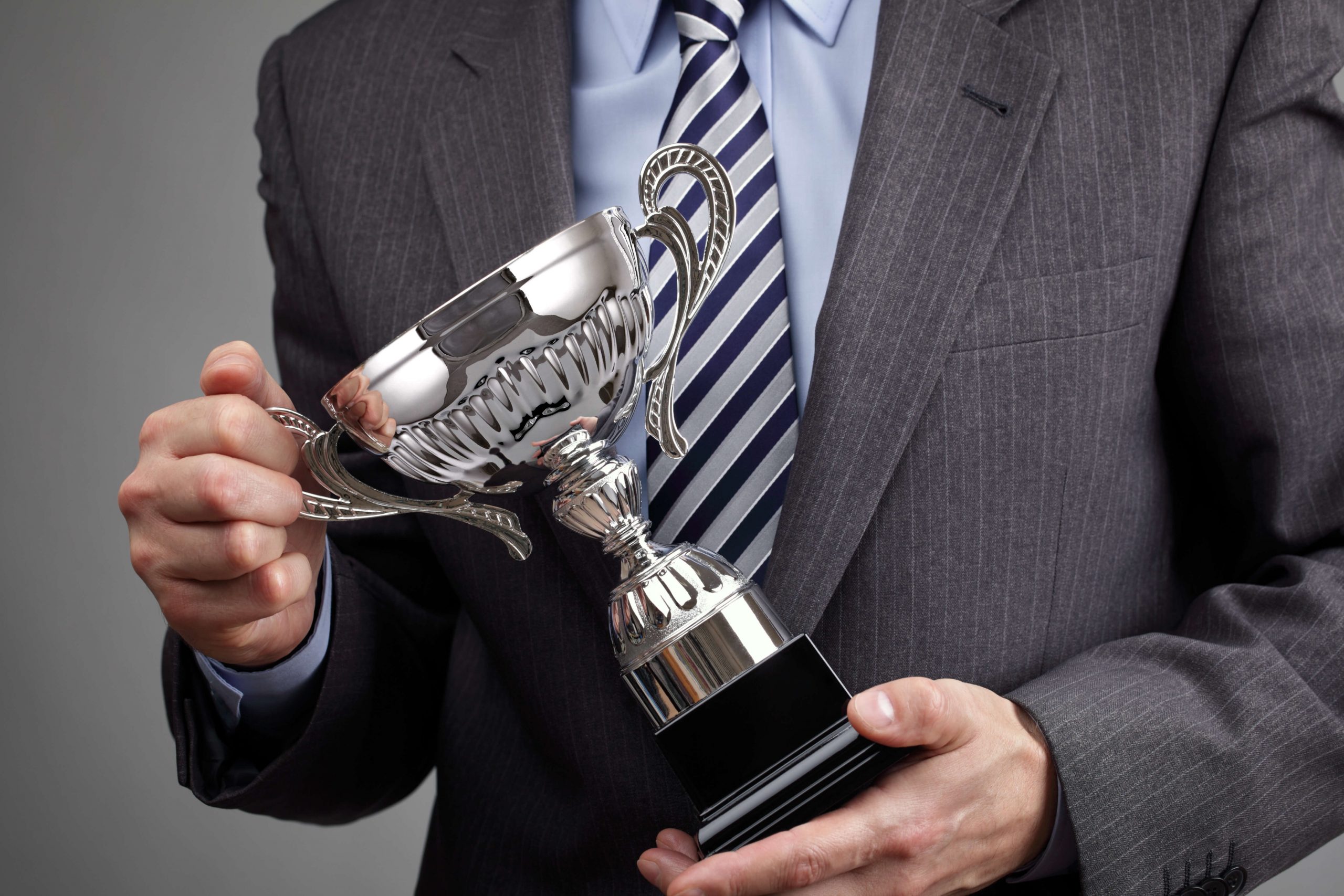 Welcome to 2016 where everyone is a friggin top producer. The ‘everyone wins a trophy’ generation has arrived in sales. Salespeople say “I’m number one” but number one in what? The sales industry has niched out their top producer awards to where even the new guy, on day one, is top producer at something.
It’s annoying AF to us real salespeople who HAVE put in the work, ARE number one and can claim top producer across the board. You see if I made a million dollars last year, and that made me top producer overall, but you made forty thousand last year, and you’re ‘top producer’ for your shithole team, you’re devaluing my work.
When I was in the corporate sales world, at a huge bank, there were two awards each month. Top Producer – the person who sold the most loans. And there was Loan Officer of the Month – the person who grossed the most income. Oftentimes, I was both.

Not everyone deserves a trophy.

Nowadays, we have a top team, top units, top individual, top veteran, top regional producer and top whatever the hell anyone decides to add so that everyone feels like a winner. I got bad news for you. Everyone is not a winner. If everyone was a winner, there would be no losers. Look around, there are no shortages of losers.
To all the managers, CEOs and sales teams that give out ‘top producer’ awards to turd salespeople, you’re a major part of the problem. I get it. You want everyone on the team to feel good, get rewarded, and ultimately make more sales. What happens is actually the exact opposite.
Most people will work for a title more than they will money. Top Producer is just another title. If you award someone with mediocre skills and call them the best, they won’t put in the extra effort. They will feel like they already got what they set out to get, an award.
The real top producers don’t care about some award. We are too busy collecting our reward, the big-ass commission checks we cash from being the true top producer. Half the time, when I was in the corporate world, I never even showed up to award ceremonies. Know why? I didn’t have time. I was out closing sales.
True top producers are badasses. Badasses don’t go around telling other people they are a badass. People just know. If someone ever says “I’m kind of a badass” you can bet your last dollar, they aren’t. Just like when someone goes around waving some “I’m Top Producer” flag, they probably aren’t.

Salespeople need to be competitive, not given awards for doing nothing.

Sure, if you’ve made it to the top, you have a right to brag. What normally happens, though, is those of us at the top don’t have to brag. People already know. Meanwhile, in the softcore section, people are trying to convince anyone and everyone that they are top producer in some weird segmented niche of a market.
Here’s the thing: Sales wasn’t invented so everyone could win an award. Sales came about as a means to satisfy a need to move products or services. Those of us who have gotten good at it, have made a lot of money. I’m sure the sales gods didn’t set us up so everyone could feel like a winner.
We need losers. We need losers so that we winners can stand out. We need people to know they lost. Know they suck. And know they didn’t win [again] so they’ll sharpen their sword and try harder, or GTFO of our industry. Meanwhile, management just wants everyone to be happy…
You know if you’re a top producer or not. You know if you really earned that shiz. You know if you’re broke AF and you’re trying to act like you got lambo money. Knock it off. Awards and titles don’t pay the bills. Skills, expertise and hard work do. Get it right.
If you’re sick of having your manager make up fake awards and titles so you can feel better about being broke in sales, invest in yourself. Get better than the best and be the real top producer. Go get what you earn.
For all the real top producers out there who feel my pain, I’m taking on private clients right now and I’m looking to make people like you richer than you ever imagined. If you’re pulling in over twenty grand a month, let’s have a talk and see where we can get you, together.
Lastly, if you’re the person at the top, share this with management and tell them to “knock it off.”
← Do You Suffer From Delusional Salesman Syndrome? [Video] Prospect CPR: Reviving Dead Leads →