Sales Lessons from Someone Who’s Most Likely Outsold You (Me) 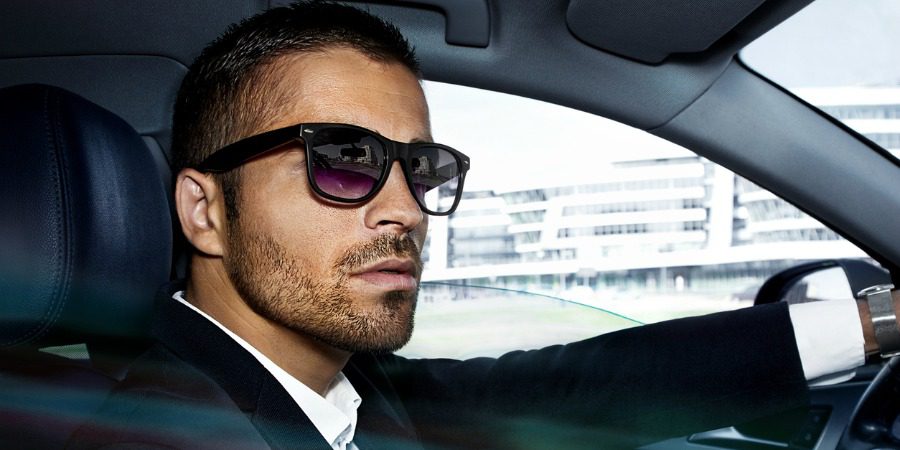 It was 2009 and I drove a ‘09 Lincoln MKS. I wore designer jeans and Armani sunglasses.

A co-worker of mine was riding to lunch with me at the time and he probably doesn’t remember this but he said, “If I didn’t know better I’d swear you were making a million a year.”

Still, I looked the person I wanted to be. A millionaire.

Now, I like to think I look like I make $100M a year because I will. In my mind it’s already happened; it’s just a matter of time.

Back to the sales lessons:

1. Look the part. No one wants to buy from a broke-ass salesman. If you look needy, people assume you’re not good at your job.

3. Dress clean. I wear a t-shirt and jeans but they are wrinkle free and well-matched. If you wear a suit, get it tailored.

4. Drive a nice car. I’ve always had nice cars. My houses have always been affordable but my cars are top-notch. My prospects won’t see my house but they will see my car.

5. Listen more than you talk. The truth is no one cares about a salesman until they see he cares about them. Empathy comes from listening skills.

I’ve followed these 5 rules since I was in my teens. They are timeless and paramount to your success in sales.

Sales is a mindset game. When you rewire your mind to win you will close more deals.

Speaking of closing, close more well-qualified leads with a funnel from PhoneSites.com. You can sign up here.

Recently I was in a room with 140 entrepreneurs from across the country who produce 6, 7, and even 8 figures a year....

What have you done to prepare for a customer? Mapping out your customer experience is a very important part of the...

Are you Always Closing?

We have all heard the term “Always be closing!” You probably heard a sales manager barked at the team, “You should...