Salesman OR Scam Artist? You Decide 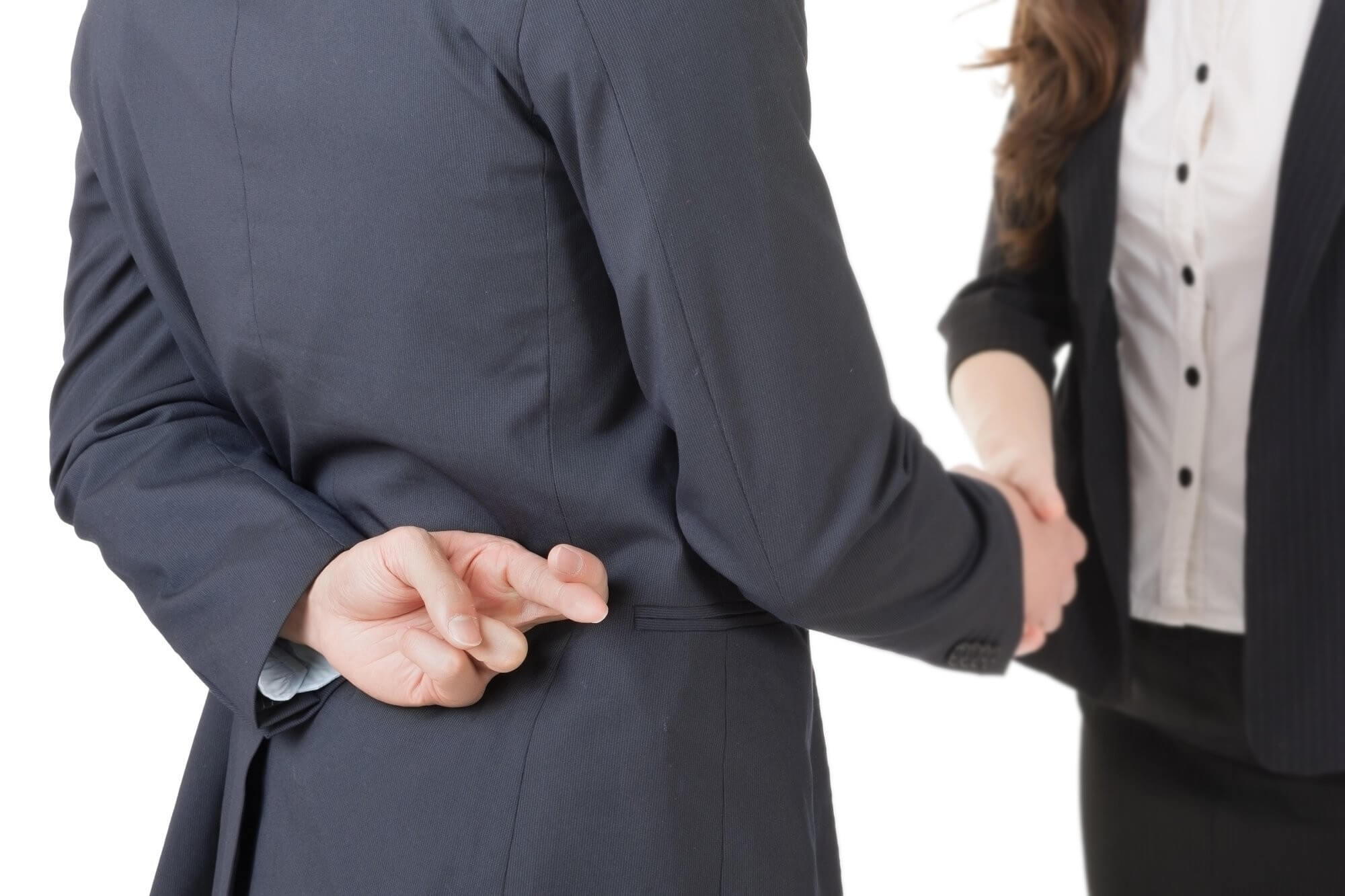 Do you know someone in sales who’ll say anything in order to close a deal? Have you ever overheard that same person make outrageous claims and over promise someone?
What about this? Ever been in a situation where you’ve had to clean up a mess an over promiser made? Sometimes it will make you question your whole existence as a salesman.
It makes you realize why people think we salesmen are shady AF.
When I sold cars there was this dude, Kevin. Kevin would say all the wrong shit and he’d offer extras to people at no cost. Then, after they signed the papers he’d go back and explain why he fucked them over.
I don’t know how the dude slept at night. There had to be a handful of people whom at the first of the month wanted to kill him when they made their payment. I did my best not to stand next to him at work, you know, just in case.
I don’t think he was smart enough to care though. He was always broke and had to offer crazy shit just to close deals. Yet, damn near every one of them came back to bite him in the ass. He was the worst over promiser I’d ever seen.
On a side note, it’s kinda funny how karma works. This dude screwed everyone over to get a dollar but at the same time he struggled to pay his own bills.
These types kill our credibility as sales counsel on a regular basis. When I sold cars, the first thing I had to overcome was the car salesman stereotype. Same thing when I was a loan officer.
In reality, these guys that operate this way are not salesmen. They are scam artists that float from sales job to sales job, leaving a slew of pissed off past clients in their wake. On top of that, we good guys usually get stuck dealing with the repercussions.
I think it’s our duty, as real salesmen, to put these fuckers on blast. They are throwing salt in our game, why not throw salt on theirs.
I worked for a big ass bank once. There was a dude there who always lied to lock loans. One day he came in my office and asked me how to get out of a jam. My advice: Stop lying and stay outta jams. He wasn’t hearing it.
I used to find it strange how the swindlers would close deals and still be broke. Now I know why. Easy come – easy go. Money earned fast gets spent fast. If you don’t work hard for something, you don’t appreciate the value. No matter how valuable that something may be.
So here’s what I propose. Let’s start cleaning up our industry by calling out and encouraging people to use sales skills to close, not lies. If you come in and rescue a prospect BEFORE the damage is done, you’re the true hero.
That all starts with you. You gotta lead by example. If we clean this bullshit up one man at a time, we can regain our reputations. I know it’s grandiose but still… Plus, don’t be afraid to have the tough conversations with the offenders. Maybe they just need direction and coaching. You could save lots of people from getting screwed.
Next time you see an offense, have a private conversation with the offender. The second time, put their ass on blast. It’s that easy. If you have to lie to close, you’re not a salesman. End of story [blog post]
← Why Creating A Realtor or Loan Officer Fan Page Is A Colossal Waste of Time How To Turn Cold Traffic Into Warm Leads →