The Scariest Part About Being in Sales 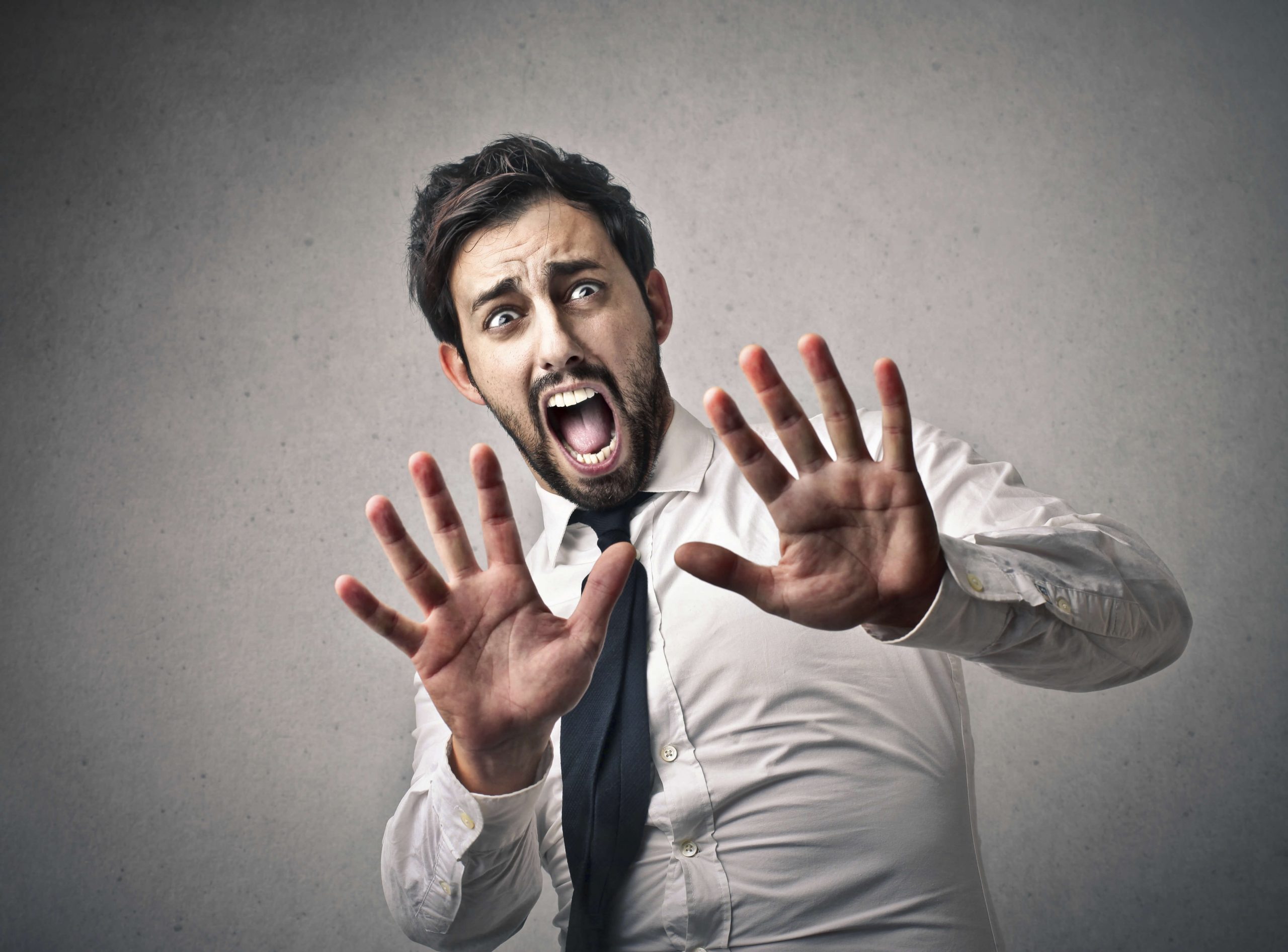 We’ve all heard it. People say things like “You have a great personality, you’d do good in sales” but there’s more to it than personality. You need things like finesse and confidence to name a few. BUT – because most people listen to what their peers say, they try sales. Most of them fail. Anytime anyone fails, they harbor anger at themselves. That harbored anger leads a lot of people to hate sales and salesmen.

As salesmen, we know that some, if not most, of our prospects will hate us at first. They will hate us until we make them love us. That is the scariest part. They will push back on us and tell us “no” 100 times, but that one time we provide the solution they need, they fucking love the shit out of us.

It’s hard out here for a pimp. [RIP Lord Infamous]

We get on the phones, social media, email and text, trying to get in front of an audience that feels they have better shit to do. Sales is not for the weak. You hear people say things all the time like “I was a bad ass salesman” but the truth is those people failed and don’t want to admit it. If they were truly badass salesmen, they would still be crushing sales, not earning a salary for an engineering firm or some shit.

People hate to admit they’ve failed at something. They despise it even more so, when the public sees them fail. These days, social media can tell a quick story about you. If someone sees on your profile that you used to sell real estate but now you work as the receptionist for a dentist, we know you failed. At the very minimum we know you are a part-timer.

People are scared to fail at sales, so they do what comes natural to us gossipy humans, they talk bad and down about salespeople. “Fucking slimy salesman thought he could get over on me, but I got a deal out of him…” You can hear it now can’t you? Hell, you can probably even remember the last time you heard it in person! We’ve all heard it, and what’s funny is, pros
pects usually come to the source to buy, but there is a weird psychology behind getting “a deal” and beating a salesman at their own game. We never lose though lol. We salesfolk are smart enough to start high enough to make you feel like you got that deal you needed at our normal price any way.

Most salespeople are also 100% commissioned income. For all you w2 people out there, that means no salary or safety net. This scares the living daylights out of 99% of the available workforce. It scares mainstream employees so much that a sales job is usually their last resort.

When you attempt to make sales as last resort of income, the marketplace can tell. You know what desperation smells and sounds like, and so do your prospects. They know it on the phone, email, text and any other way you try to communicate. No one wants to buy due to someone else’s desperate cry for help. Matter of fact, this is one of the most repelling ways to lose. Once you lose, you have to admit you failed at sales. Let the walk of shame commence…

There are a few of us however, that have said “FUCK FEAR” and are 100% confident in our skills and products. We didn’t seek our job out of desperation, we sought after a job that had a product we could sell to make a difference. That confidence and belief in what we are doing and selling also can be heard by prospects. And it sounds like beautiful music from those like me who know how to play it.

If you’re thinking about going balls out and selling in a commission only job (which I love BTW) make sure you choose one that will work for you and the people you will be selling to. Make sure you NEVER take a sales job out of desperation. Just because you have a nice personality doesn’t mean you can sell shit either. I’ve seen the ugliest, meanest bastards on Earth sell a fuck-ton of shit with no personality, just knowledge and relentless hustle.

For those of you out there who are on the fence, let me talk to you for a second. I’m talking to those of you who are in a sales job but for whatever reason try to pretend you’re not. Like real estate agents who say things like “I don’t like sales or being pushy” that is just ridiculous. One of the hardest things to do is to get another human to make a firm decision about spending their money. If you don’t buck-up and come to the realization that you’re a salesman, you will never get past the slump you’re in.

I guess the overall, bottom line of this post is that you gotta be a bad ass to be in sales. People who hate us really hate themselves because at one time in their life, they failed at this shit. #suckers.

For those of you who are CLOSERS, keep kicking ass and when you’re ready to stop reading and join forces with me, fill out the form below. My proteges are the baddest mother fuckers in the room. Seriously.

← Sustaining the Pressure to Keep Up with Market Demand Book Review: The Wolf of Wall Street - Jordan Belfort →