Secrets of the Illuminati and How They Are Making Billions [Video] 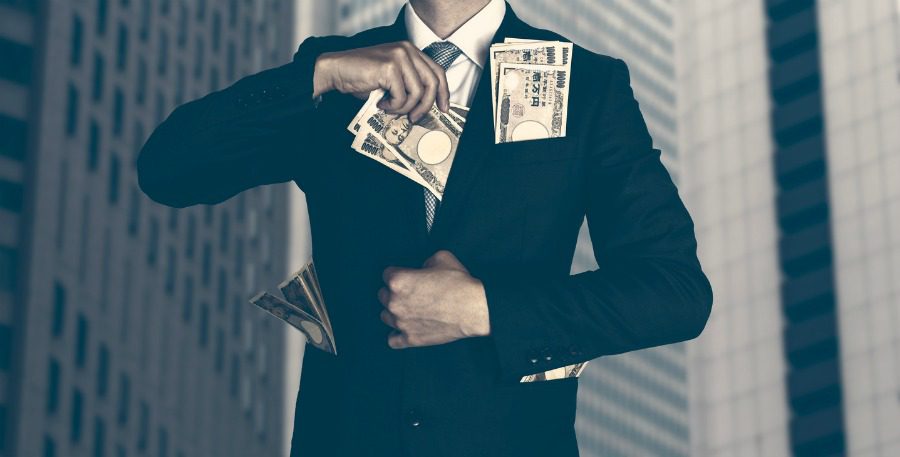 Allow me to let you in on some Illuminati shit that the average person doesn’t know.

Do you know why he’s buying housing, furniture and cars?

I do, it’s because he’s buying the data… more on that in a minute.

Less than 10 years ago, Zuck opened up Facebook to the masses without a .edu email address. Since then he has gone on to earn a net worth of $75B. How did he do that? Data… More on that in a minute.

Less than 25 years ago, Amazon went online for the first time. Jeff Bezos wanted to sell books. The average person reads one book a decade, yet Amazon has made Jeff the richest man alive at $170B+ right now. How? Data…

I was recently in a room with Bill Gates, Gates ain’t really selling Microsoft computers anymore. Have you ever walked by an Apple store? They are packed. Next door at Microsoft it’s empty. No one says “I just Binged your facts and you’re wrong.” So, if no one is buying Microsoft and no one uses Bing, how the fuck is he still the #3 richest dude alive? Data…

The top 4, richest dudes in the world understand what 99.999% of all other business owners in the world have no clue about. Monetizing data.

There’s an app right now called HQ that gives money away for answering questions. At any given point there are a million people playing. There are no ads in the app. They are making a killing, monetizing the data.

What does all this mean?

It means that if you own a business and you don’t start collecting data and monetizing it, you will go out of business in the near future.

Your dealership could have a track record of selling 10,000 cars a month for the last 10 years, but if Warren Buffet moves into your marketplace or Jeff Bezos starts selling cars, your past sales don’t mean shit.

However, if you collected data on all those deals, you could at least sell that data to Jeff or Warren on your way out of business.

Right now we are in a dot com 2.0 bubble and businesses don’t even know it yet. We are in a land grab for internet data. You can’t even buy a shirt in the store without them asking you for your name, email and phone number. Why? They are monetizing your data.

So, how do you cash in on this trend?

I have been pushing this for almost 10 years now. I got to where I am by running ads and monetizing data. I’ve even helped several people make over a million dollars from monetizing data.

The way YOU can cash in on this is by selling websites that collect data to small business owners. They need it. They want it. They just don’t know how to get it.

I’ve made it easy for you, too. I’ve got people who build funnels that collect data; all you have to do is sell the site. I’ve got the training, the back end and everything all in one spot.

My Funnel Closer program has helped a lot of people quit their jobs, make a ton of cash and live the life they always wanted. Sign up today at HcWebinar.com/Buy-Funnel-Closer

← ReWire 050: Sometimes You Have To Pick Up The Ball And Run It Yourself (Even When You Have A Winning Team) Why You Should Only Focus on Your Best Prospects [Video] →