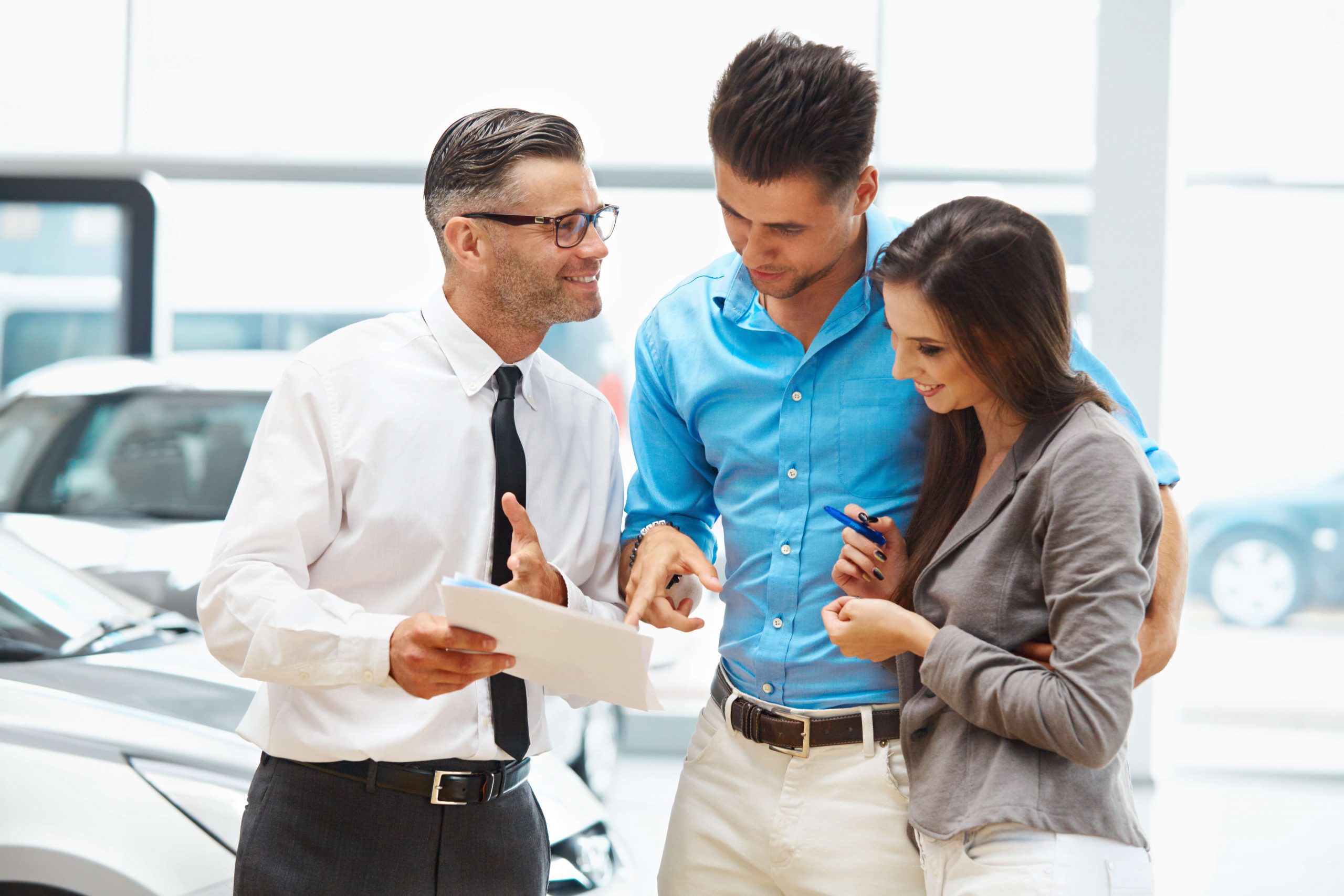 I sold cars for about a year, back in 2011. I loved every minute of it. My goal each day was to make a sale. I never sold less than 20 cars each month in a dealership that had an overstocked salesforce. In case you forgot, 2011 was a horrible time in the car biz. The economy was still down, financing options were slim and people just weren’t making car purchases at that time.
I ignored those facts and pushed myself each day to make a deal. I must have lost 30 pounds, pacing back and forth on the lot all summer. If I spotted an Up, I was on them like white on rice. I had a family to feed. I had a kid on the way. I had a dream I was chasing.
After working there for about a month or so, I could easily see why some salespeople, who’d been there for years, never sold 20 cars. The dealership I worked at was just like any other. The sales staff ragged on each other and never shared information amongst themselves. It was literally every man for himself.
Once I realized I wasn’t going to get any help, I knew I had to figure it out on my own. Twenty cars was not enough to pay the bills I needed to pay. I needed at least 25-30 cars out each month or I had money problems. Within 60 days of working there, I had it all figured out.

I worked a system that allowed me to sell a hat trick every Saturday in the car business.

Saturday is the big day to move metal. The general public is off work and they do their shopping on Saturday. I knew that if I had one shot to make a bunch of sales, it was gonna be on a Saturday. If I missed a sale on one of the weekdays, I always knew I had Saturday to make it up. Oftentimes, when it rolled around, I’d sell 4-5 cars. We didn’t open on Sunday, due to state laws, so I had one day per weekend to make it all happen.
Knowing this, I spent my entire week setting up my Saturday. After all, if I sell 3-4 cars on the weekend, and there are 4-5 weekends in a month, that’s anywhere from 12 – 20 cars just making the most of one special day each week. This takes a lot of pressure off selling during the week, too.
Every Thursday evening, I’d go speak with the service advisors. I’d ask them who was coming in for body work, repairs, engine, tires and other expensive services. Most people dropped their cars off early on Saturdays over in the service department. I bribed the service techs with $50/ car I sold from their referrals. Sometimes I had to pay more, but for the most part, $50 covered it.
I’d find out who was coming in, what was wrong with their vehicle and what time they would be in. I was looking for someone who was going to arrive first thing that morning looking to get work done that cost over $1,000. It never failed, each week there were two or three people in this situation.
Instead of staring out the front door, waiting for 10am, when the Ups actually wake up and come in, I would go back to service where people were already up, motivated by pain. I’d get the tech to introduce me to the customer and I’d start the charm. I’d ask them what they were having done, the cost and “if I was able to lower your payment, save you the repair cost and get you in a brand new car with a warranty, would you be interested?” That’s what I call an irresistible offer.

If I got someone off of service to agree with me by 9am, I could have them closed, sold and gone by 10am. One down. Two to go.

During the week, I would push for appointments, on the hour, every hour of the workday, so that I consistently had a flow of traffic asking for me by name. Sometimes one deal ran over and I had to pass another deal over and split it, but most times I was good to go in an hour or less.
I always had a 10am appointment set every Saturday. I knew that I could close from service by then and seamlessly move right into my next deal. I’d book a 10 and 11am so that I had two customers overlap at the end of a transaction. I wanted my 10am to see the service guy drive away and my 11am to see the 10am client get a car. I did this for social proof. When one prospect sees a client get the results they want, from the person they are dealing with, it sets a lot in motion.
It was almost a given that either the 10am or the 11am prospect had an issue. Remember, I sold cars in a time when it was hard to get financing etc. I’d get ups from noon to 2 and then I’d have a 2pm appointment booked each time, too. This 2pm spot was the sinker. It was the 3-4th sale of the day and it was nowhere near closing time. That meant if I wanted to go home early, I could or if I needed to make another sale, I had time.

I stacked my day really heavy in the morning hours because I like to get stuff done early, so I don’t spend the whole day worrying about it.

Here’s how to sell a hat trick every Saturday in the car business
8am Hit service drive up
10am First appointment
11am Second Appointment
noon -2pm Take Ups (heavy Up traffic time)
2pm Third appointment
4pm Go home or push for another sale
5pm Close, hit phones, create urgency, get one more
Make sure that you spend your weekdays pushing for and setting up appointments. People don’t want to do car deals late at night, during the week, unless they have to. While most salesmen tried to get customers to come in “TODAY,” I built rapport with them and got them to come in on MY DAY.
Anyone can use this easy-to-follow schedule and thought process to do what I did. Matter of fact, the economy and financing are way better now than in 2011. This process may allow someone like you to close as many as 6 deals on a Saturday. The sky is the limit.
← Rockstar Closer Radio: Email Players Club with Ben Settle 3 Famous Phrases Only Amateur Real Estate Agents Use In Attempts To Attract Business →

The page you requested could not be found. Try refining your search, or use the navigation above to locate the post.