7 Signs That Sales Is NOT For You 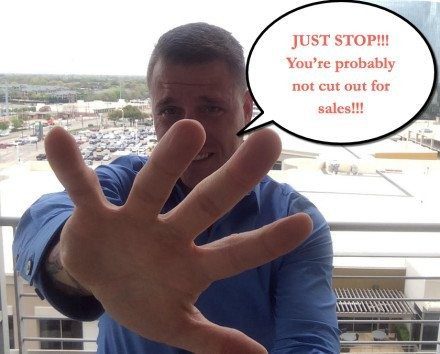