Should You Leave Your Job in Sales for a Promotion in Management? 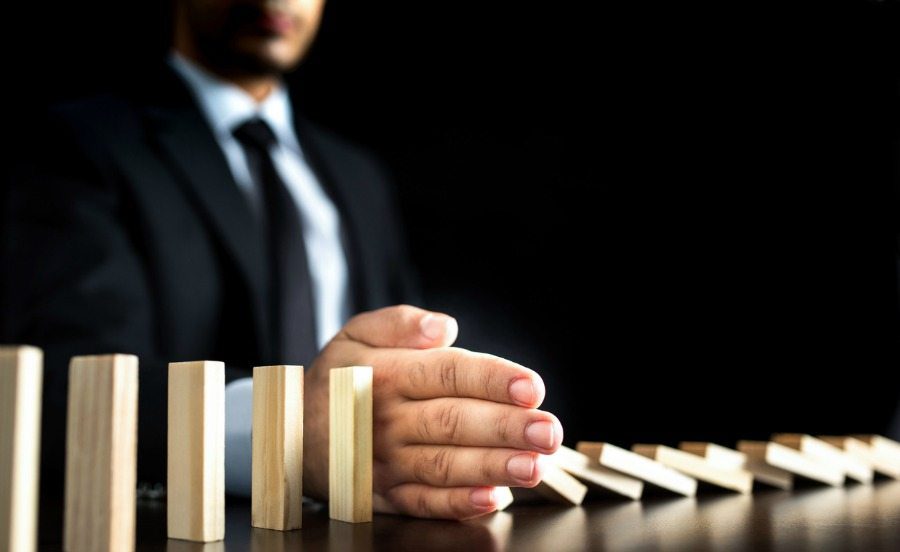 “Being a comic is hard. Everyone wants you to write. It’s like you get really good at comedy and they want you to be a writer. That’s like being a really good chef and them asking you ‘but can you farm?'” – Mitch Hedburg
Working in sales is a lot like the above quote. You work your ass off as a salesman and then they ask you if you can manage. While everyone wants to be the boss, managing salespeople is not all it’s cracked up to be. Especially if you were the top-producing salesperson.

When it comes to corporations, it’s to their advantage to promote you to sales manager.

In most cases, the sales manager takes a personal pay cut to get a small override on the other salespeople. This typically results in the new sales manager taking a temporary or even permanent pay cut.
I can’t count how many times people have come to me excited about being “promoted” to sales manager only to return months later complaining about not making as much money as they used to. Just because you are good at sales does not mean you can manage people. Let alone salespeople.
Now, I’m not saying it won’t work out for everyone. I’m just saying it won’t work out for most of us.
When I worked as a loan officer, I had done enough business to get my own branch. Up to that point, I had never done any kind of sales management, only sales. Boy, was I in for a lesson. It was a fuggin’ nightmare. I had salespeople selling me on their BS harder than they sold their mortgage products. I flew the white flag of retreat after about six months.
I went back to just being in sales and not only did my income go back up, my responsibilities and stress levels went down.

I was back in charge of the one person I could control, me.

I’ve seen a lot of good salespeople get promoted to management. Almost always, they take a pay cut. But those who stay in it, give it their all and make shit happen, come out on top. I have a friend in the car business who quadrupled his income by being in management. He’s a natural people leader, though and that’s a trait some of us don’t have.
I have another friend who struggled in management for two years but now he makes seven figures annually from the efforts of those who report to him, while he does whatever he wants. Like I said, it works out for some, but not for everyone.
Before you accept a tempting offer to manage salespeople, ask yourself: Do you even like other salespeople? Do you want the headache of dealing with other people’s deals? Is it worth it to you to deal with all that BS to make the same or less money for a couple of years, hoping you don’t lose your job or position in the meantime? It’s a helluva lot of stress. Is that what you want?
My advice is that 9 out of 10 times, the person should just stay working in sales and let the management type take the management job. Every job I took, was for money, not a title or seniority. Make sure you make job decisions based on the same thing. Sometimes, a title comes with a cost.
To align yourself with other top producers and managers in the sales industry, join our billion-dollar mastermind network we call the Entourage. You can get all the details at www.breakfreeacademy.com/entourage
← Most Salespeople Blow Sales Because of These 2 Reasons [Video] 5 Ways To Get FREE Mortgage Leads From Facebook →