Should You Stay In Sales? Look At Your Paycheck 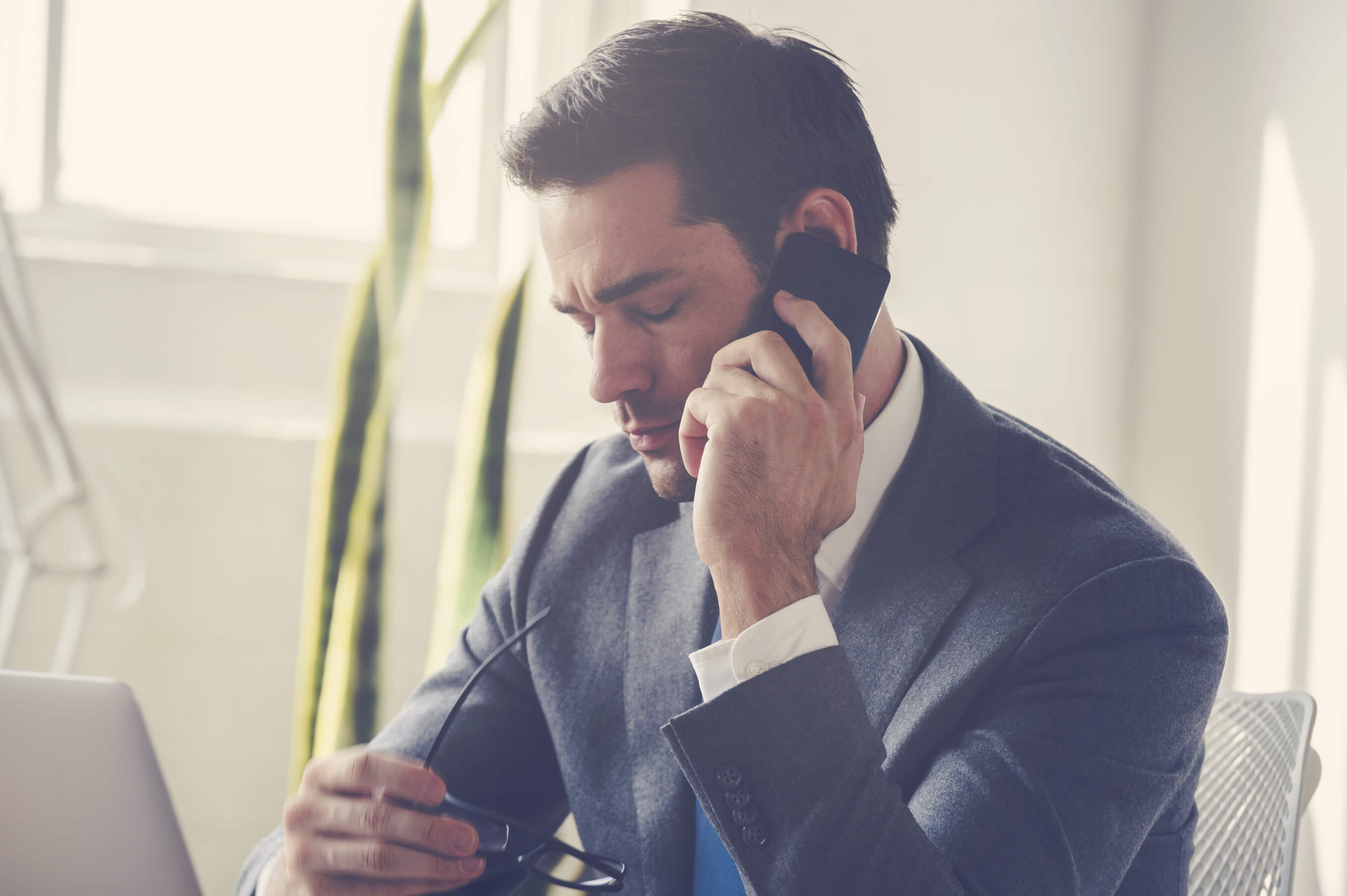 This means most people who are in sales, shouldn’t be there.

In 2013, when I was selling exclusively to mortgage loan officers, I’d have guys come to me telling me how they made all sorts of sales before the crash, yet they couldn’t get back on track. Truth is, they hadn’t made a bunch of sales, they’d just had a series of laydowns they’d gotten their hands on. They truly didn’t belong in sales, they’d just hit a nationwide lucky streak for a few years. As soon as the market corrected, it washed the 80 percent out.

No one gets into sales to stay broke. We get in because we see an opportunity that doesn’t put a cap on our income. No one joins the sales force hoping to become one of the 80 percent. Yet, so many people settle and end up in the 80 percent.

It’s the large majority for a reason.

In 2013, I ran an ad to loan officers saying, “If you make less than $10K a month, and you’ve been in business more than two years, you need to find another job. This ain’t for you.” As you can imagine, I pissed a lot of people off. Roughly 80 percent of the people who watched it…lol. On the other hand, I created a bond with the 20 percent because they wished they could have said what I’d just said.

When I sold cars, nothing pissed me off more than watching another sales rep let a prospect leave that I could have converted to a customer.I looked at it as money I’d missed out on. Had the prospect’s lead gone to me instead of the other guy, I would have made more money that day. It still pisses me off just thinking about it.

Sales isn’t some part time gig you do for side money, despite what everyone in MLM says. Lol.Here’s the brutal truth. If you’ve been working in sales for more than a year, and you’re making less than if you were working a 9-5, you need to go get a 9-5.

I’ve seen so many people struggle their entire careers, trying to make it in sales, putting in more hours for less money than they would working in the HR department.At my last corporate job, I met two guys who sold mortgages. In the mortgage boom from 2004-2006, both of these guys were making multiple six-figure incomes annually. Neither of them good at sales. Back then it wasn’t about selling. The pitch was: “Want a house with no credit or out of pocket money?” Who could resist?

When times tightened up, these guys both went broke.

By the time they came on board to the mortgage company I worked for, they were out of cash. Both of them couldn’t close a warm lead for sh*t. Each month they competed for last place. One of them went on to work in the REO department of a big bank and did well. The other is still chasing a $2500/month commission check in an industry filled with $25000/month earners. At least one of them knew to tap out early and made the most of it.

Yes, there are ramp up periods in sales. When you start a new sales job you need 60-90 days to learn the ropes, blow a few deals, close a few deals and earn your stripes. Outside of that 90-day period, if you’re not on track to hit your goals, you may not belong in sales.

Sales is a cool job. Everyone wants to be in sales. Sh*t’s not for everyone though and a lot of people refuse to get up. Matter of fact, if the 80 percent would get out of the way, those of us in the 20 percent could preserve our industry’s dignity, deliver better customer service and close more sales.

A man can dream…

If you’re in the 80 percent and trying to decide if sales is for you or not, here’s what you should do. 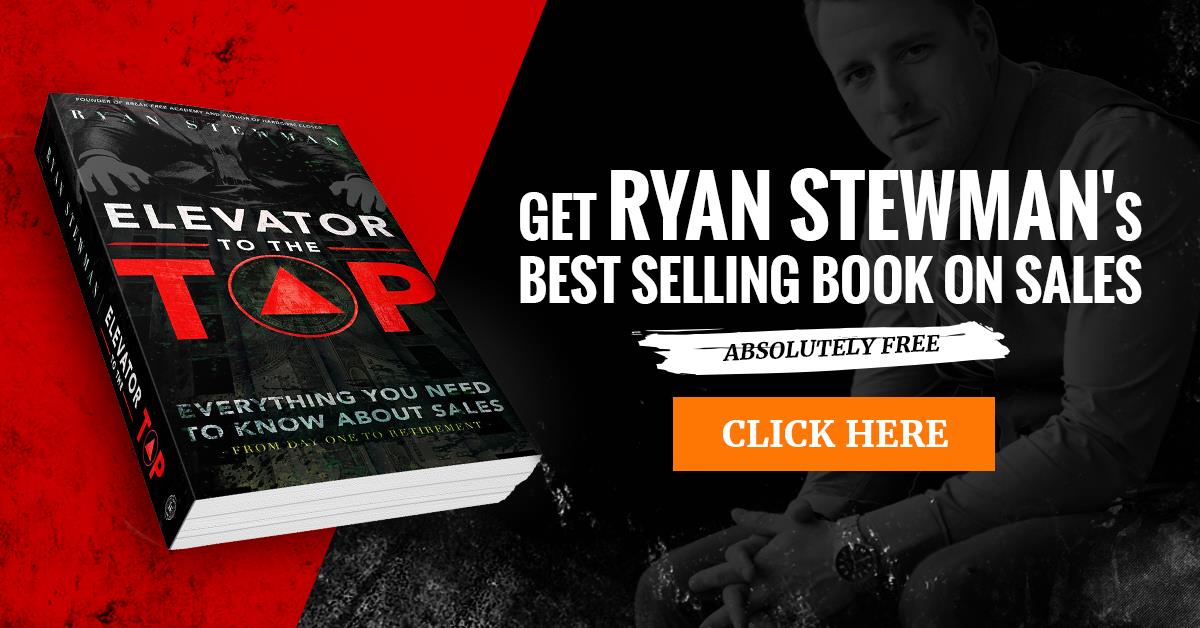 ← THC Podcast 025: 3 Ways To Use Technology To Bypass Gatekeepers Why I Always Stick to the Script [Video] →