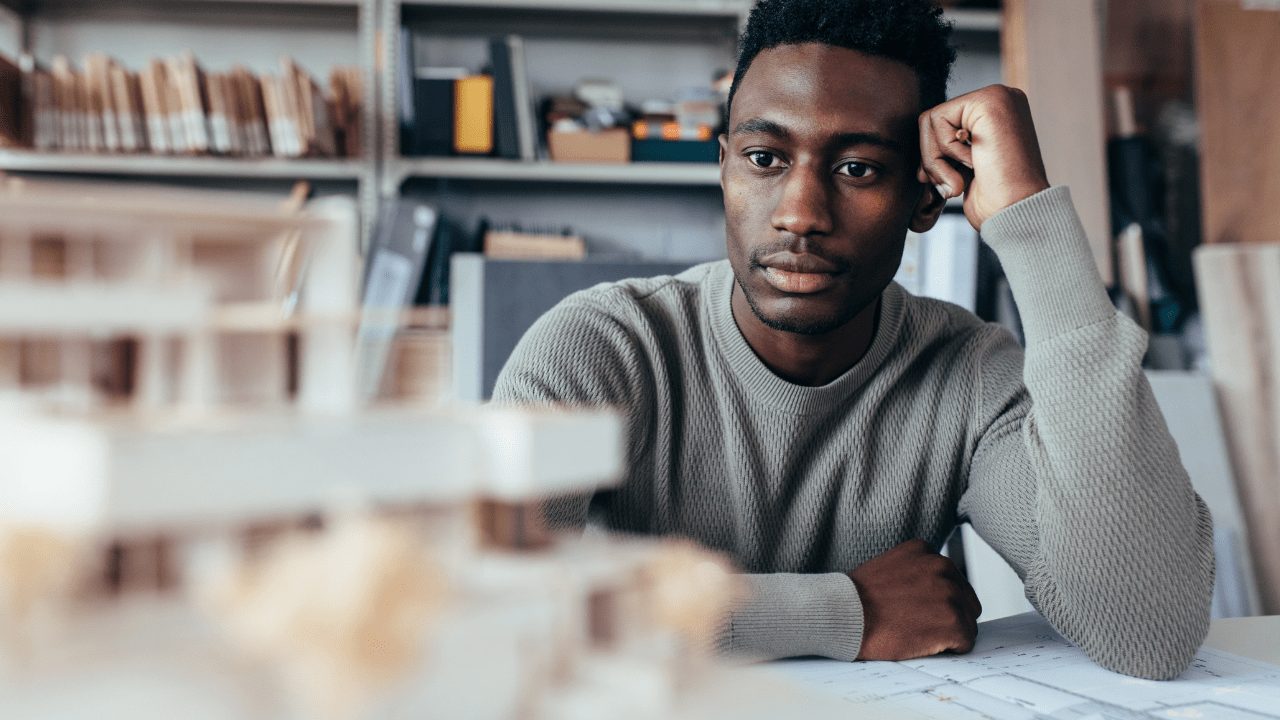 So you get an idea… then what?

First off, I’ma go really deep right here from the jump on this one…

God wouldn’t give you anything He didn’t think you could handle. Yet, most people choose not to act on ideas. Then, a year or so later, they see an idea they had, turn into reality by someone else. “Man, I should have done that when I thought of it”

I’m not a churchy religious type, so you can replace God with anything you believe in. I’m just sharing with you what I believe.

Let’s say you just bought into what I wrote above and you’re ready to start taking action on the ideas you are given. You get an idea, what’s next?

Most people don’t take action, because they don’t know what action to take.

First off, you need to learn the skill of becoming resourceful. Learn how to access information of any kind, how to process it, and what to do with it. Resourcefulness is a skill that skipped most people. Especially older folks.

Let me give you a step-by-step, play by play checklist to follow, with a storyline and a made-up product…

You’re at the family dinner table. You get tired of using two hands to cut your steak. One with a knife, one with a fork.

“If only there was a way to have a universal utensil”
you say to yourself.

Then the idea hits you!

You will make a utensil that has a spork like shape, with one side sharp to cut meat. You think up the name “uni-tensil” “This is a billion-dollar idea” you say to yourself.

You go to Google and type in “uni-tensil” to see if someone already thought it up. It doesn’t exist! You’re in luck. You have an idea that’s unique and has never been done before.

You go to the website, set up an English speaking appointment on the phone.

On the call, you explain what you want to be made and they say “for $500 I can get you a rendering and prototype” you agree and move on.

Two weeks later you get an email of the rendering. You take the image and put it on a PhoneSites.com website with an order page that redirects to PayPal to collect payments.

By the time you get the prototype, you’ve got a film crew at your house to record a video of you using the uni-tensil to eat steak for dinner. You then take that video, add it to your Phonesites.com website as a demonstration of the product.

You build it, scale it, run ads to it and sell it to a large silverware distributor and spend most of your buyout money on a mansion in Miami so you can keep a steady flow of hot brunettes and good cocaine coming in.

You know what most people do though?

NOTHING NOT A FUCKING THING…

Yet, I just showed you how easy it was to take action on an idea and make it happen. Although my example is a shit idea, a knife on a spoon would cut the shit out of your jaw, but I gave you the game.

Now start treating your ideas like gifts from God and go do something with them.