Start Living With The Truth 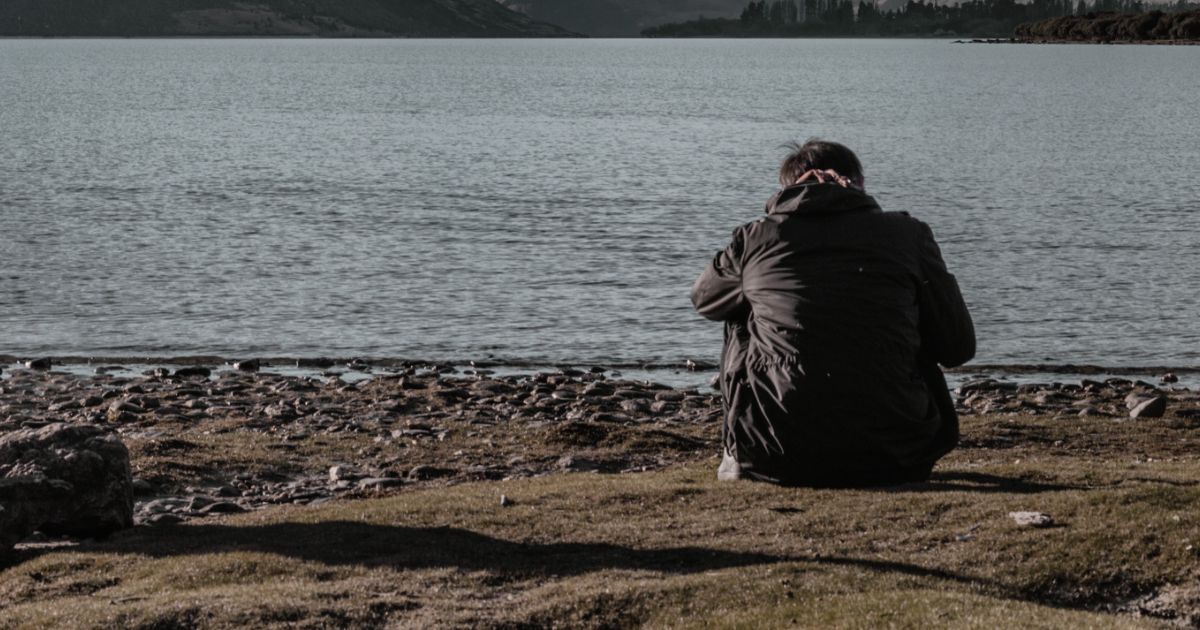 Stop lying for other people right now. Whatever lie that you’re telling to protect other motherfuckers…stop it.

We like to protect people, we want to keep them safe. We don’t want them mad at us.

It’s more important to stay in our comfort zone, so we tell lies to support their lies.

I know I did it my whole life.

Everybody knew that I was abused when I young.  I would show up to school with black eyes that didn’t come from other kids.

They knew that things weren’t right in my head, yet I would always say, “Oh, my parent’s love me; everything’s awesome at home.”

I did the same thing with my ex-wives.  Whenever someone asked, “How’s your wife?”  I would always say, “Great.”

In reality, all three of my ex-wives were sick.  I don’t say that to discredit them, it’s because all three of them had sick patterns that I fell into until I was addicted.

I constantly told lies on their behalf. However, if I had just told the truth, maybe someone could have saved me from my family, helped bail me out of those marriages before they became as painful as they were.

When we lie for other people we end up lying to ourselves.  This false internalization starts a pattern of self-degradation.

It eats us from the inside. Depreciation of self-worth makes us believe that we don’t deserve the things that we deserve.  It kills us. It rots us away until we eventually explode with anger.

We wind up in jail. We wind up divorced. We wind up crumbling a business.  We wind up being foolish because we decided to cover up the truth.

Start Living With The Truth

Years ago, I decided to stop lying.  It was mostly because I couldn’t keep up with the loose ends anymore.

I was at a point in my life where I had so much stuff going on that it became easier to just face the truth than it was to continue spinning all these stories.

“If you tell the truth you don’t have to remember anything.” – Mark Twain

When I speak the truth to someone, quite often they leave my life.  They don’t want to hear it because it’s inconvenient.

But guess what?  I sleep well at night.

About a month ago, I was comparing Fitbit analytics with a good friend of mine, Jay Kinder.  He asked, “How the hell do you sleep so well at night?” I said, “I got nothing to hide, brother.  When I go to sleep, I know I left it all out on the field, including the truth. I have nothing to hide.  I never stole from anybody.”

As a matter of fact, just today I offered a guy a refund.  He told me to keep the money, that he received the value. I said, “Yes, but we never worked together, and I don’t rip people off.  Please allow me to send your money back.” That’s living in the truth.

A regular person would’ve been tempted to keep that money, and after a few days maybe that guy started to regret not taking the refund, decides to put me on the rip-off report, and sully my name on social media claiming that I kicked him out of a program and kept his money.

It’s not worth it. I live with integrity. I am going to live with the truth.

There is nothing you can do, no lie you can tell, no story you can fabricate that will make me participate with any kind falsehood.

A few years back, I had two of my clients get into a huge battle.  One of the clients was bald-face lying about the situation, but he was the better salesperson and overall more likable.

I still stood on the side of truth. I stood with the salesperson who had the integrity. That decision cost me over $528,000 in business.

Sometimes the truth costs you half a million dollars.

Eventually, every shadow is revealed, and every trick from the magician is seen for what it is.

When the truth did finally come out, those people tried to come back with me. I didn’t take them.  Why? They had no integrity.

Now my business is doing what I lost in a month, sometimes a week.  Why? Because I stood on the side of the truth.

The force of average will test you.

It’s simple because it wasn’t the right thing to do. It was painful though. This took place around December which made for a fucking shitty Christmas for my family.

Nonetheless, here we are, months later, and the game has completely changed for me.  We fucked up; but we drained the swamp, and flowers have started to grow, blossom, and bloom because I stuck to my principles.

I stood by the truth even when it was inconvenient.

I’ve had two prison sentences.  Both times they wanted me to snitch on somebody.  “Who sold you the drugs?” I didn’t tell them who my dealer was because that wasn’t the person who got me in trouble, I got myself in trouble.  I had to stand by the truth, “I caused this problem and I will take responsibility for it.” “Ryan, who sold you the gun?”

The truth was that no one sold me the gun, it wasn’t even mine.  It belonged to a friend who was a police officer. I probably could have gotten out of it, but instead, I covered for him and said that it was mine.

Even this lie was standing by the truth because it was my fault that I was in the situation in the first place.

The truth will set you free, but it’s going to be painful at first.

The force of average will test your integrity.

No matter how painful it may be at the moment, there’s always a beautiful ending if you stick to the truth because the truth is the light.

Stick with others who live by the truth.  If you want to hang with a bunch of real motherfuckers, real people who live in the light, then surround yourself with the winning team over at BreakFreeAcademy.com/ Entourage.

← ReWire 305: Committing To Personal Development Is The Key To Growth THC Podcast 168: 5 Ways To Level Up Quickly →