Stop Being Such A Sales Push-Over 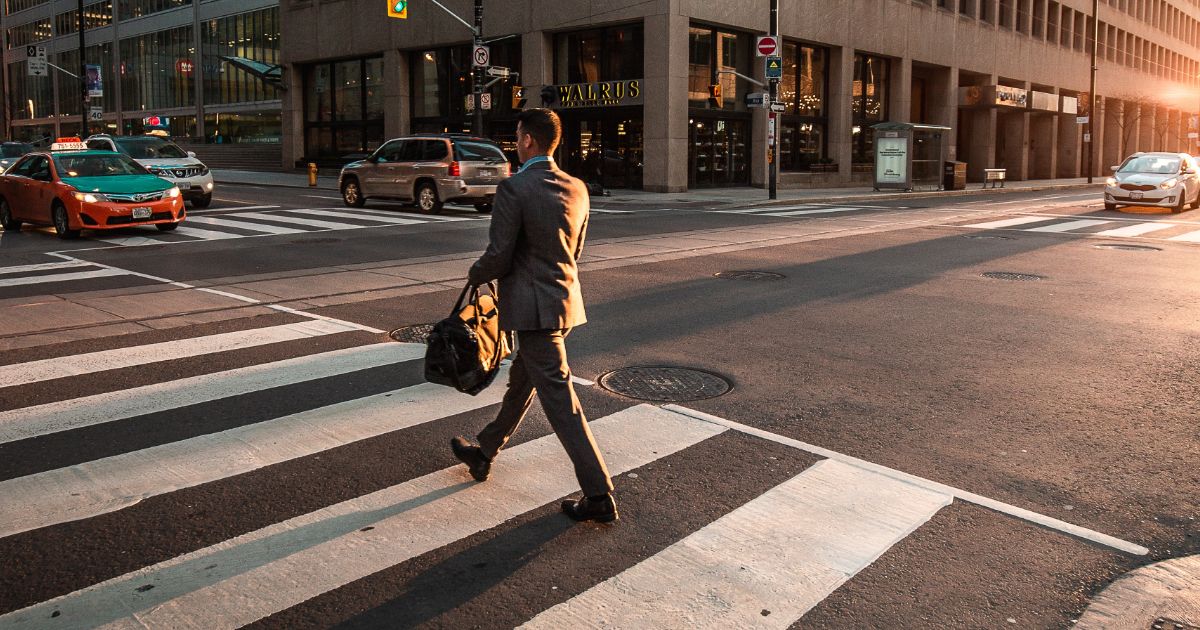 Much like your girlfriend, a sales prospect needs someone to dominate them.

Yeah, I said it. I mean it too. If you are too nice to your prospects, much like your

It’s in our nature as sales professionals to want to give, give, give, and give some more to our prospects.
Hell, some of us will say anything to close a sale. Others will give the fucking house away to close a sale.
It’s been my experience that when you keep giving, they keep taking. And when you say too much, they want too much.
It’s no secret that the world turned on salespeople a few decades ago. We went from being prestigious professionals to scumbags in the eyes of the general public. I’d like to blame the media and Hollywood for that.
They never put good salespeople on the news and don’t make movies about us. But when we fuck someone over, they broadcast it to the entire world.
Because of this, the general public always pushes the envelope with what they can get from a salesperson. I’ve even seen other salespeople brag about fucking over and getting over on another salesperson.

Stop Being Such A Sales Push-Over

Which in my opinion is just not cool. We gotta stick together.
You gotta understand that the general public has no idea what your prices are. They have no idea how much you earn in commissions on a deal.
They are clueless about what you can give them. So they keep asking to see how much they can get.
Just because they ask, doesn’t mean you have to give. After all, you’re a salesman, not Santa Clause. It’s your job to close the sale, make the client happy, and keep the company profitable.
If you failed to do 1 or more of those 3 things during the sale process, you failed as a salesman.

How do you say “no” in a polite way and still close the sale?

First off, stop offering shit the prospect didn’t ask for. If they don’t know to ask, you shouldn’t be giving it to them.

If they ask it doesn’t mean you have to give it to them either. When they ask, just say “I can absolutely do that, it only costs an additional $X to do so, would you like that as well?”

Second off, know that a sale is made when value exceeds the price. This is where you talk up the value in your product, not the value in the extra shit they need.

If they think they are getting a good value on what you sell, you don’t have to throw in extra shit.

Third off, saying “NO” is a power move. If you say “NO” it shows your confidence in the value of your product and doesn’t have to do extra shit to get their business. People actually appreciate this, whether you realize it or not.

Here’s the even bigger problem though.

When you keep giving, it’s the prospect’s natural tendency to keep asking for more. That’s how their parents taught them to negotiate.

Keep asking until you get a “NO” If you are a giver, they will always be a taker. When you draw a hard line, they stop asking.

Have you ever seen the show Pawn Stars? The people walk in the door and want $2,000 for some shit. Then when Rick says “$200 is my final offer” they stop negotiating and settle for 10% of what they came in wanting for.
They don’t shop around. They don’t argue. He draws a hard line in the sand and they take the offer. The same thing will happen to you.
When they go high, you go low. When they go low, you go high. This keeps the power balance and lets them know you are a confident professional, not some pushover they can screw out of a sales commission.
I’m not telling you to be rude.
I’m not telling you to be mean.
I’m not saying you need to be a dick.
I’m just telling you that you don’t have to let people bend you over backward in order to earn their business. People appreciate confident salespeople who do their job and make the deal a win-win for everyone. If you give too much then it’s not win-win it’s win-lose.
Today, when you’re negotiating and selling your product, try it. Just hold firm on your price and you will see how weak the other side is and how happy they are to pay the price you gave them upfront. It works almost every time. But it won’t work if you don’t do it.
If you are a closer who needs more leads, sign up today for a 2 week free trial of PhoneSites at https://phonesites.com/closer it will help you get more leads, collect more data, and make more money.
← ReWire 591: Be The Best And F*ck The Rest Making Money And STILL Broke →