Stop Fighting Before You Get Your Ass Kicked 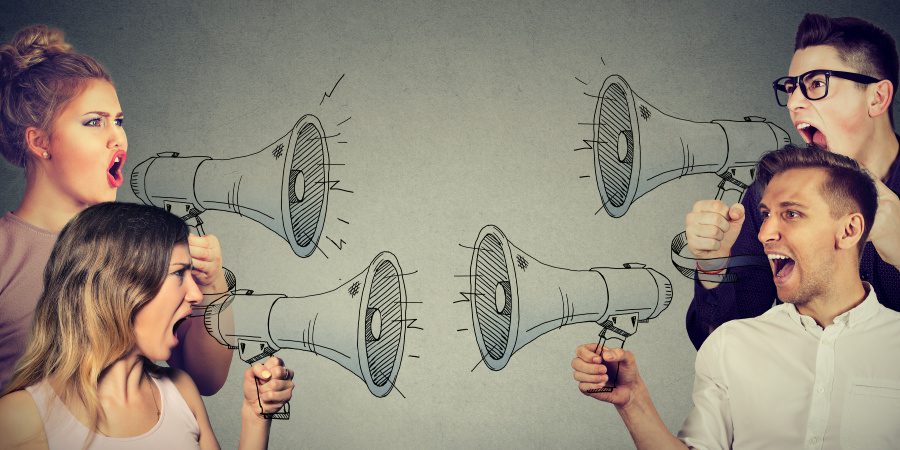 If you keep on fighting, you’ll end up getting your ass kicked.

I grew up in a time and neighborhood where fighting solved problems. Or, so I thought.

Fighting only solves problems in prison…but even then it doesn’t always work out.

I loved fighting so much that I surrounded myself with other fighters. The next thing you know, we would end up fighting each other.

In any fight, just know someone ends up getting their ass kicked. Eventually that someone is gonna be you, no matter how good you think you are.

As a man who’s won and lost his fair share of fights, there’s not a single fight I look back at, that I’m proud of.

Fighting only makes things worse. Fighting is a force move and while force may be effective it’s not efficient.

Hell, even fighting wars doesn’t work anymore. No one wins and everyone loses massive amounts of money. Then we simply don’t talk or trade with each other anymore (think N. Korea/Vietnam).

I even went as far as hiring mentors who taught me to be even tougher and fight even better.

But in the end, all fights end in a loss. Even when you think you’ve won.

Fighting is a complete waste of time.

Now, instead of looking for a fight, I look for inspiration. Instead of hating on someone, I look for good qualities in them.

I’ve shifted my focus from fighting to friendship. I’m focused on connecting and learning now. Not arguing and fighting.

I made this choice and change two years ago in 2017. My life has never been better.

I say it all the time, but because of this shift, I wouldn’t trade my life for Bill Gates’ life.

Fighting is foolish. Figuring out how to win is what’s up. Make the shift. #GCode

Here’s an idea! Stop fighting and get more leads instead. Sign up for a FREE trial at phonesites.com/closer and get FREE coaching from me on getting leads and closing sales.