Stop Trying To Be Perfect Because It’s Never Gonna Happen 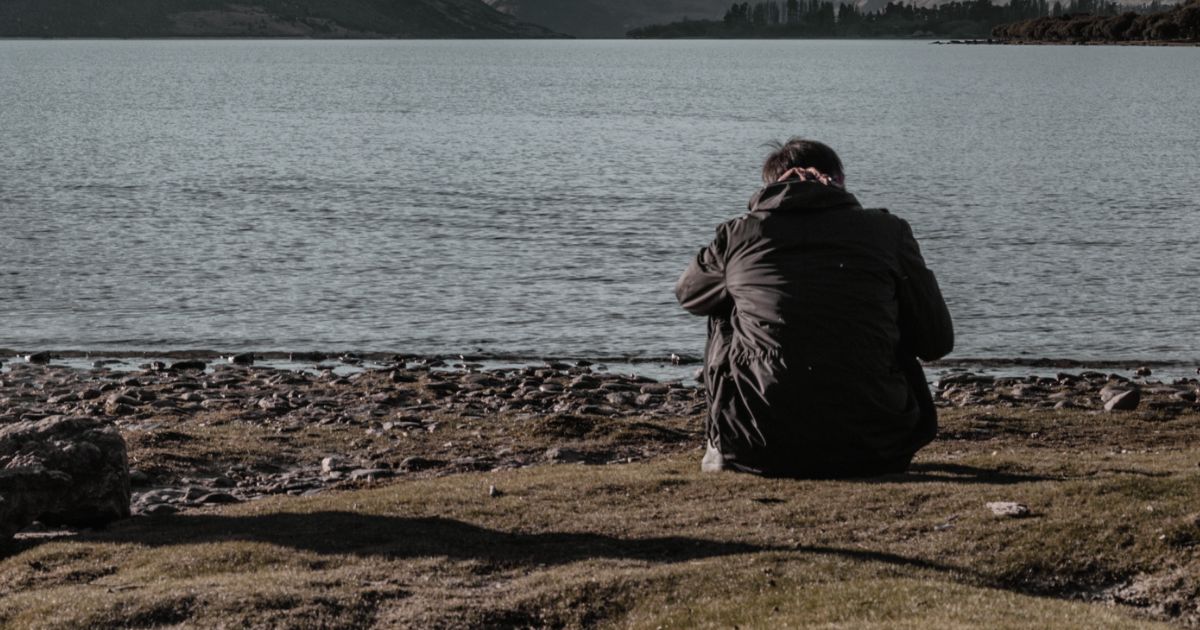 Every single one of us has something that we’re insecure about.

With guys, it might be the size of your dick.

Maybe that girl who broke your heart.

You might have an ugly scar, or your nose is too big, your hair’s too short, you’re too fat, too thin, too ugly, etc.

Women, you may need bigger boobs, a bigger butt, whatever you think other people are noticing negatively.

No matter which insecurity it is, the reason it’s there is because we’re trying to be perfect.

Even if you’re religious, the only person that was ever considered perfect ended up hung on a cross and killed.

Stop Trying To Be Perfect Because It’s Never Gonna Happen

We all deal with insecurity every day.  A bad habit to adopt is taking those insecurities and projecting them onto other people.

If you’re having a bad hair day, it’s easy to make fun of someone else’s bad haircut. Men who are ashamed of their premature gray hair have no problem cracking jokes at the expense of men who are bald.

Don’t showcase your weaknesses with belittling remarks. Your imperfections do not give you the right to excoriate others’ flaws.

Accept that no human being is perfect.

One of the greatest powers that you can obtain is the ability to transform insecurity into confidence.  Once it’s been converted, you’ll be playing a whole new game.

Here’s an example of how perspective can change:

I once was at a seminar and met a man who I found out later grew up in a rough neighborhood. One of the tasks at the seminar was a workout session on the beach.

As this man took off his shirt, I saw many graphic scars on his arm.  I immediately told him, “Dude, those are fucking awesome!” He told me the story of getting shot nine times as a teenager, almost blew his arm off of his body.

My excitement caught him off guard.  The scars to him were embarrassing. He was a businessman, not a gangster.  The thought of colleagues seeing his arm meant conveying the hideous past he had been trying to hide.  He assumed that no one would want to do business with him after that.

I said, “Man, that’s complete bullshit.  Most people would look at those scars and see that they look cooler than any tattoo they’ve ever seen in their entire life.  Plus, it makes one hell of a story; how you got out of the hood and used it for good.”

“I’ve always been insecure about these scars because I’m a professional and if someone knew that I came from a neighborhood where people shot each other, they wouldn’t want to work with me.”

The very next day, he showed up wearing a T-shirt.  He told me that he hadn’t worn a short-sleeved shirt around anyone except his wife for the last decade.

He was so self-conscious that even in the summer he would wear a tie and long sleeves; it could be 150 degrees, didn’t matter.  Swimming in the ocean or jumping in a pool were considered unthinkable.

Standing there like a man who had just conquered a giant, he told me:

“You changed my life last night.  You made me confident about something that’s bothered me for the last 10 years.”

As the day went on, everyone told him that his scars were fucking awesome.  The fear he had been eluding for so long didn’t even exist.

“Now that I see you and other folks’ reaction, it’s given me a whole different perspective on it.  I’ll wear these scars with a sense of pride…as a reminder of where I came from and where I am now.”

Yes, we all have insecurities.

People tell me all the time that I have a fucking douchebag haircut, a big nose, and more.  I don’t care. At least those are things that I was born with, plus they all function well. Yeah, I have a big nose; and you know what, I can probably smell more scents than most people.  Yes, I have funny hair, but faux hawks may come back around one of these days.

I have no issues when it come to these things because I’ve learned how to take insecurities and convert them into confidence.  I even have a cowlick, that’s why my faux hawk is one of the coolest on the planet. And if you don’t like it…I don’t give a shit.

The same thing goes for you.

Feeding insecurities allow other people to have power over you.

They’re not even asking for it. Insecurity symptoms are manifestations of a long lost battle.  It’s over, you’re still alive. Embrace who you are.

Placing value on your idiosyncrasies will provide previously untapped confidence, the strongest power in the world.

← ReWire 296: Being Intentional ReWire 296: Just Because You Did It The Hard Way Doesn't Mean You Deserve It More →