*Success: A Lesson in Proper Grammar 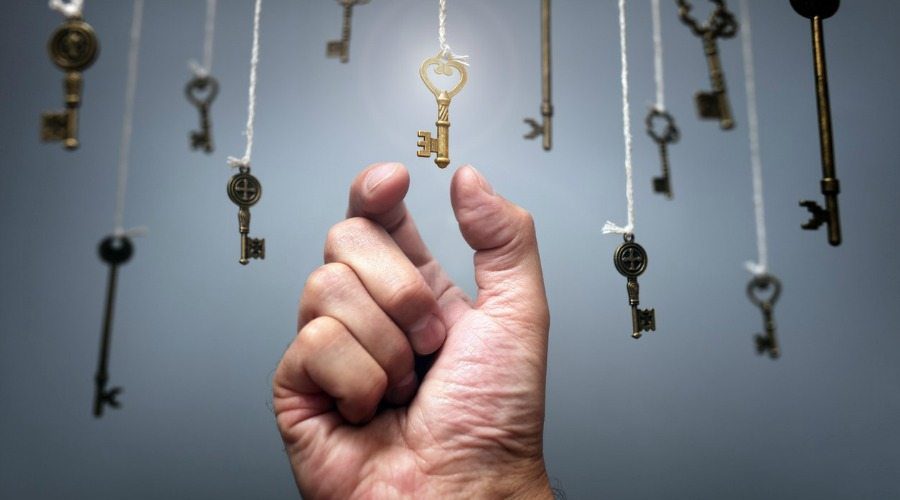 Let’s cut the shit today and talk about what success really looks like.

First and foremost, there are at least two different pictures of success. The noun and the verb. Success the noun, is the result. Success the verb, is what it takes to get that final result. Since it’s impossible for any one person’s opinion to define success, I’m going to focus on Success as a verb.

While I will never bash the motivational content online, it equates to nothing more than motivational candy bars. The messages may fuel a quick burst of action, but the high is not sustainable. Success as a verb is consistent, unwavering and relentless. This is mostly because of its dependent, Success the noun. You see, you cannot have one without the other.

Here’s the biggest hurdle for most self-proclaimed entrepreneurs and closers: they don’t own their own Success, the noun. What do I mean by own? I mean they don’t have true ownership of what success even is to them. They are interested in what other influencers tell them is success, but they have no clear picture of their Success as a noun.

If you don’t own your picture of Success, you will never have what it takes to produce Success as a verb. The actions that breed the end results true winners desire are messy, painful and littered with obstacles.

So now, that I’ve built up the intangibles, what does Success as a verb look like? It looks like:

The list of actions required to achieve the end-all success you’re after could go on much longer, but let’s cut it here and recognize what you need to do.

Take some time and define what Success as a noun is to you and you only.

Define what your success is, grab it with both hands and don’t let go until you’ve got it.

Last, if you’re a Service Industry Pro looking to take your life to the next level, I invite you to join others like yourself in our Facebook Group “Service Talk with Service Pros.” Additionally, I want you to know about our Elite Business Development program by clicking here: http://spss.breakfreeacademy.com/spss-sales-page

← What It Means To Be a Funnel Closer [Video] THC Podcast 082: 5 Things You Should Do Daily If You Want To Be Filthy Rich →