Success Is a Simple Choice 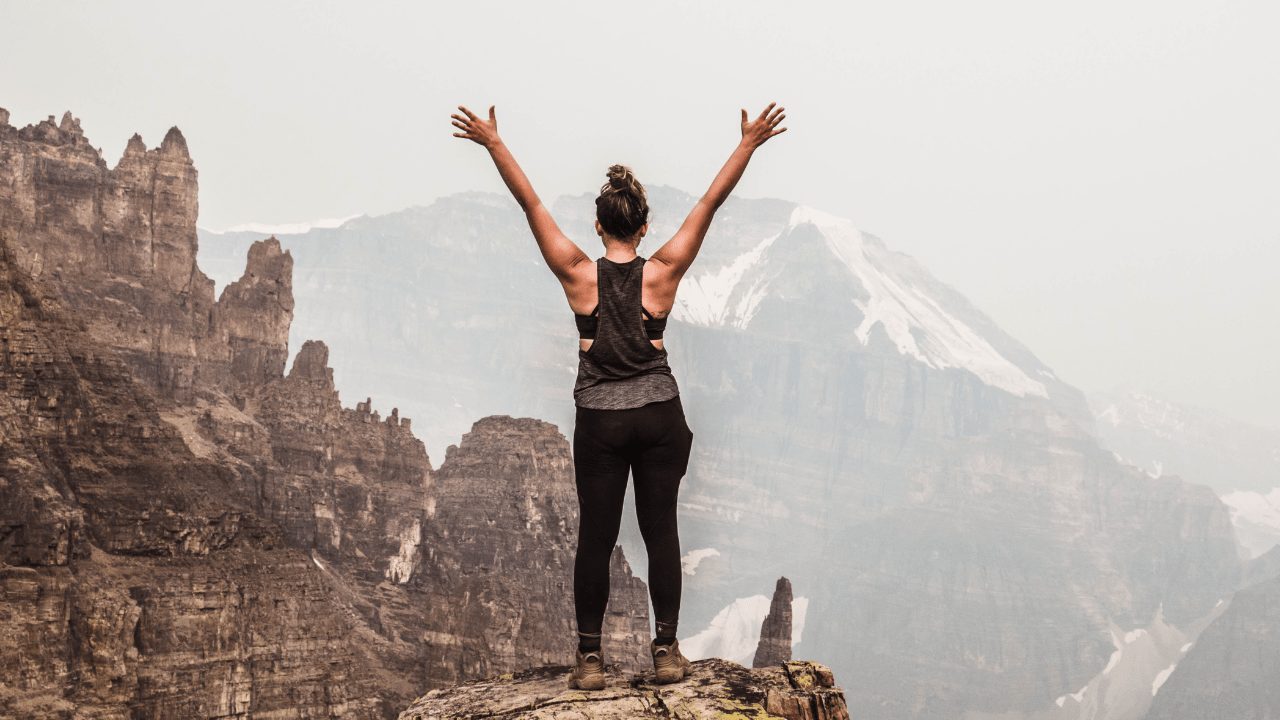 It’s a beautiful thing having those around you succeed. It’s an indicator that you’re hanging out with the right people. There are a lot of emotions that people go through watching others grow. We’re all living life, we all want to succeed, and we all want to have the results of our dreams.

I’m not downing anybody for having dreams, and I’m not judging anyone for not having the results that they want. Yet, I know I struggled for years trying to live my dream life. I can’t tell you how many times I had this idea of what I wanted and how many times I made either bad decisions or involved myself with people who were not really equally yoked
to attain my vision. Some had ulterior motives for sure, and sometimes I wasn’t being as authentic as I needed to be. I had some things that I needed to clean up in my own backyard.

They just chose not to quit.

They chose not to give up on their dream and decided instead to evolve that dream.
They chose not to listen to people that took from them. They decided not to take a momentary failure and allow it to destroy what it is they were trying to put together. The reason that I champion people like that is for a long time, that was me.

It’s incredible how people can give you advice about something that they’re not doing themselves. They have no idea what your business is. They have no idea what it is you’re trying to accomplish. They have no idea how much time you spend at night thinking about what it is you’re trying to do, the relationships that you’re developing with people, and the reasons behind those relationships. There are all sorts of things that nobody knows about. But looking at it from 1000 feet away, they can tell you that you’re doing it wrong. And all you really want to do is invite them in to wear your shoes for just a little bit before they give you advice. I get it.

It’s essential to listen to what everybody has to say, take what you can, leave the rest, and don’t emotionally attach to it.

Whatever you do, don’t choose to give up on your dreams.

See, you succeeding has very little to do with ANYONE else…

You’re going to succeed because you choose to grow.

I love surrounding myself with people on the pathway to success because it’s a family now. We huddle around the interwebs via DMs, zoom calls, text messages, and phone calls. We have become a family of choice, supporting and encouraging each other along that path.

Even when I was going through the most challenging struggles, something happened or someone who spoke to me that let me know that everything was going to be okay.

I’m here to tell you this. Whatever it is, whatever goal, whatever thing that you have going on, if you give this thing your best shot, there is no way that you’ll fail, as long as you don’t quit.

Champions choose to be champions, even when they’re not getting the results that they want. They know that they have what it takes to make it happen.

You have what it takes to make it happen. Don’t EVER give up on yourself…