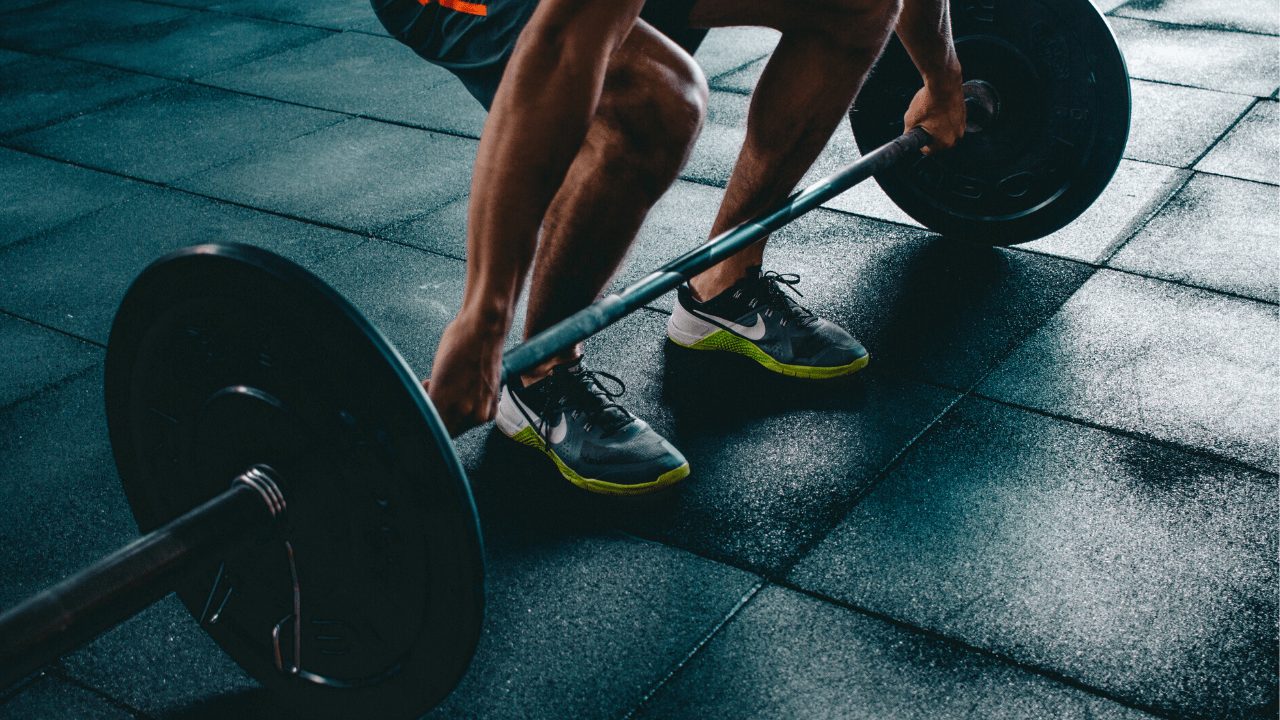 We say it all the time, success leaves clues.

Recently in the gym, one of my clients was attempting to perform an exercise, a dumbbell lunge onto a Bosu ball. If you don’t know what a Bosu ball is, picture a ball cut in half, with one side completely flat and solid. It can be used flat side up or round side up, providing a different stimulus both ways.

I won’t divulge who the client was, but let’s just say the name rhymes with Flyin’ Glueman.

Anywho, I give a quick demo and he says cool. A couple minutes later he’s trying to figure it out and can’t quite seem to get the head and body to work together. I have him put the weights down and just use bodyweight to get a better feel for it.

Still wobbly and unstable. HOWEVER…

I know this guy, and I understand the correlation of people’s actions in and out of the gym. Mr. Glueman operates with determination and I often hear him say “I’ll figure it out.” The only time he ever asks for an alternative is if something is literally injured.

It’s not stubbornness, it’s simply the ability and willingness to work thru a problem to find the solution.

I look up several minutes later and he’s knocking out the reps, with dumbbells in hands, like he’s been doing them his whole life.

In the grand scheme of things, a dumbbell Bosu lunge doesn’t mean anything, but we can extract lessons from our lives anytime we choose. It would have been easy to get frustrated, say it can’t be done, pick something easier, say “next time”, etc. That’s not how winners operate. That’s not what the most elite version of ourselves would do. And it’s certainly not what Ryan…uh…I mean Fryin’ would do.

How we do anything is how we do everything. As innocuous as it would seem to most, this situation was a great reminder of what it takes to achieve true, long term success👊🏽