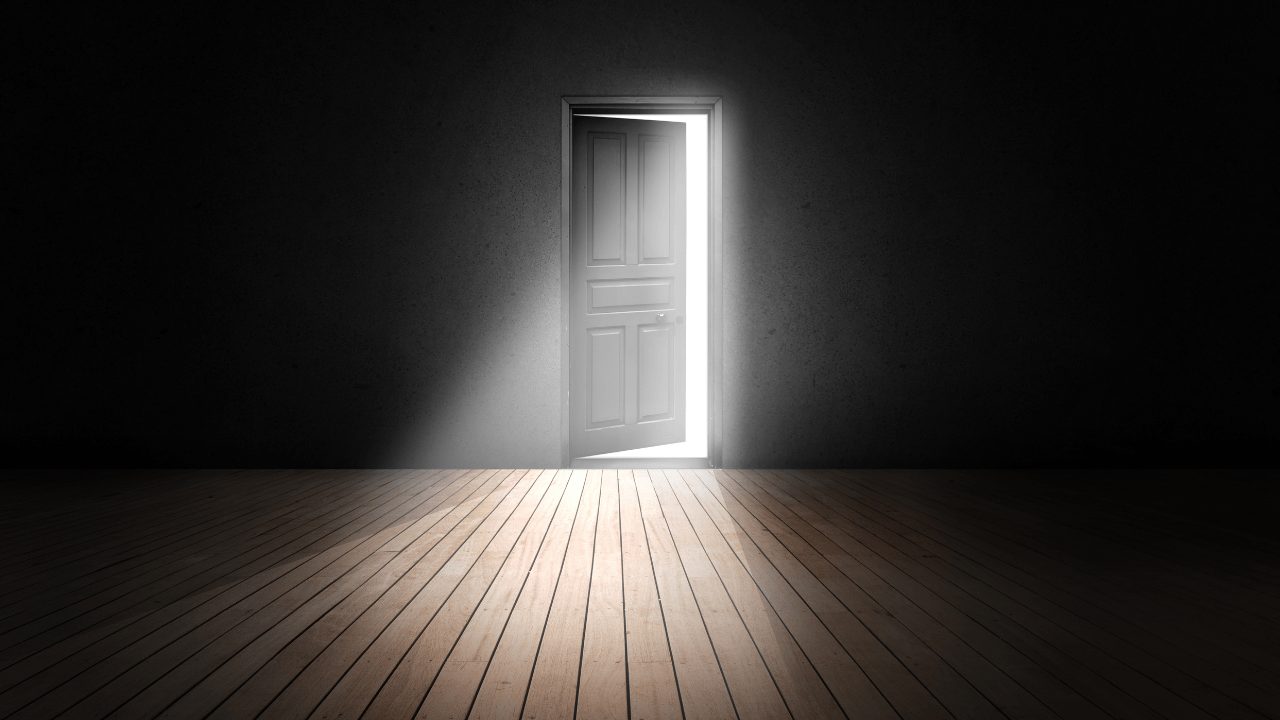 I’ve had the opportunity to build a few panic rooms for clients in one of our businesses. It’s always fun when they start hinting that they want one too.

It’s partly cool because it reminds me of a guy who’s nervous to ask a pretty girl out. There’s a lot of “build up” because they often don’t know how to ask, and it makes sense for a lot of reasons:

They’ve 𝐍𝐄𝐕𝐄𝐑 𝐀𝐒𝐊𝐄𝐃 before and don’t want to appear stupid, paranoid, or dismissed.

They’re afraid it’s going to 𝐂𝐎𝐒𝐓 way more than they have a budget for.

Is it going to be worth the 𝐈𝐍𝐕𝐄𝐒𝐓𝐌𝐄𝐍𝐓 and will they get a return on it?

It’s also cool because once we understand where they’re leading the direction of conversation, we can empathize with them.

I mean…C’MON…who DOESN’T want to have secret doors to hidden places??

It’s the adult version of building a FORT and being able to create 𝐖𝐇𝐀𝐓𝐄𝐕𝐄𝐑 𝐘𝐎𝐔 𝐖𝐀𝐍𝐓!

Isn’t that what a life of freedom is all about?

This also reminds me of “secret masterminds.”

There was a time in my entrepreneurial life when I was trying to get clients to 𝐏𝐀𝐘 𝐓𝐇𝐄 𝐌𝐎𝐒𝐓 while 𝐈 𝐒𝐏𝐄𝐍𝐓 𝐓𝐇𝐄 𝐋𝐄𝐀𝐒𝐓.

I thought that’s why I was in business, to extract maximum profit.

I learned that I attracted clients who were trying to do the same with me. I attracted cheapskates because I was one too.

Once I understood the principle, I began to align myself with others who were willing to invest in themselves and networks of like-minded people.

A LOT of these people were paying members inside of other networks. It was a way to separate themselves from “wanna-bes” to DOERS in life.

See, there is a SECRET DOOR to having what you want in life…

and it’s probably going to cost you to get through it.

Sometimes, a lot of times, it’s going to cost you money. Other times, it’ll cost your time and service. With our “Secret Community”

Once I learned that the price of admission was just that, an opportunity only, I became okay with the idea that I must #dothework to reap the rewards.

You will have to as well.

Quit thinking like a consumer if you’re a business person. Just because you bought it, doesn’t mean you own it yet…and if you aren’t willing to pay the price for your success, you honestly don’t deserve it.

There are many many people who are here to help you become MORE, be MORE, and have MORE…but YOU HAVE TO BE WILLING TO PAY THE PRICE TO JOIN.

Then, you have to be wise enough to understand that you’re going to have to prove to that network that you ARE who you CLAIM to BE!

The “Secret doors” are right in front of your eyes…

So quit looking for the lever and breaking into something that you won’t know how to use even if you’re lucky enough to accidentally win the lottery. Instead, get invited in and be willing to follow the steps to the hidden room inside…

Quit trying to invent something and wasting your time only to realize you don’t really know what you don’t know. DOING THE WORK is THE WAY.

If you want to run with us who are quite literally CRUSHING OUR COMPETITION, check out Apex.

Apex is the #1 Networking Organization I have EVER committed to, and it’s really…I mean REALLY paying off for me and others who are doing the work inside.

You’ve found the secret door…are you ready to see what’s behind it?