The Amazing Power of Stealth Selling and How It Works 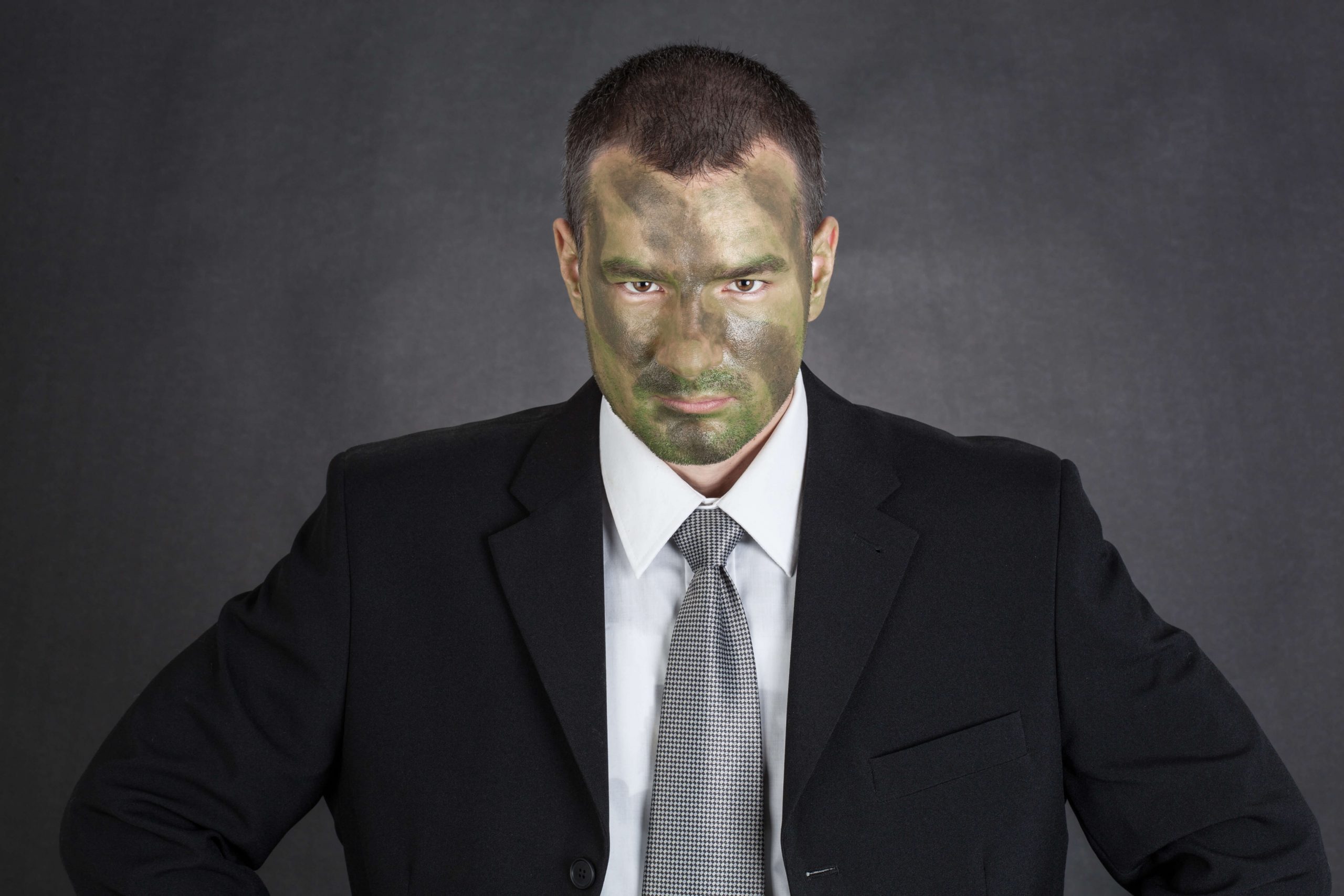 Stealth selling is the easiest way to close unsuspecting prospects. It keeps you from bumping heads with even the most stubborn prospects. When done properly, you don’t have to talk much, just accept payment and deliver the service you sold. There’s a process to it, though. And if you deviate from it, it won’t work.

I’m sure you’re wondering what the process is. That’s exactly why I’m writing this article; to teach you. But first, let’s go over some outlines and definitions. Feel like you’re in grade school again? Good!

Class is Now in Session

Let’s look at the word “stealth” for a minute. When referring to a jet, stealth means one that can fly under the radar, or that flies undetected by radar. As you and I both know, prospects have a radar. Stealth selling is the best way to stay off their radar, and to avoid setting off their bullsh!t meter!

It’s also important that we talk about manipulation real quick before I get too deep into this. I’m trusting you to NOT use what I’m about to tell you for evil. You can’t screw people over and rip them off using this. It’s not cool and only d-bag losers lie and steal from prospects. Okay, now that that’s out of the way.

When you’re in a sales conversation, two forms of anxiety happen. On one side of the conversation, the prospect is anxious. He’s anxious he might fall for a trick and get sold something he doesn’t want. Even worse, he might overpay for it. This leaves his knees bouncing and his guard up.

On the Other Side of the Conversation is the Sales Guy…

He’s nervous, too. Nervous he might say the wrong thing and blow the sale. Worried he might not get a paycheck for the effort he put in to get to this conversation. All of this anxiety and negative thinking can get in the way of a good sale.

Instead of conjuring up a conversation that causes stress, let’s just avoid the whole thing and use some sales Judo on the prospect. If we fly in and sell under the radar, they’ll be happier to buy from us. It sucks that it has to be this way, but it is what it is. After all, if you can’t beat ’em…join ’em.

Yes, there’s an extra one or two steps you must take to make it work, but the payout is always worth the effort. Better to take an extra couple steps and close a deal than take no steps and lose a sale.

Let’s say you own a roofing business. Roofers are a dime a dozen and everyone is skeptical of them. Homeowners also know that a new roof can cost between $10,000 and $50,000 depending on what shingles they buy. Also, you have a deductible that must be paid in order to claim the new roof on insurance. Most times, the deductible is one percent of the value of the home. On a $300,000 home that’s $3,000 out of the homeowner’s pocket.

Naturally, when someone is about to drop three thousand bucks towards a thirty-thousand-dollar job, they might be skeptical. What’s even worse is when they didn’t know they needed a roof and so they start thinking the roofing salesman is full of it and just trying to get over on them. All this makes for a tough and awkward sale. To complicate matters, most roofing sales happen as a result of random door knocking in affected neighborhoods.

Let me show you an easier way to close that deal using stealth selling techniques. Instead of knocking doors, let’s run an ad. Doesn’t matter if it’s on TV, radio, or the Internet, we just need to get the word out. The ad should read “We clean gutters for a $25 flat fee, no matter the size of your home.” Most gutter cleaning services are $150 plus.

Your deal is so amazing how could a client not call you to clean their gutters? The thing is, when you go up there to clean the gutters, you are on the roof. You can inspect the roof. Most people know if you offer a “free roof inspection” you’re going to sell them roofing. They never put gutters and roof sales together.

When you finish cleaning the gutters, you go back to the front door and say, “While I was on your roof, I noticed you’ve got a lot of shingle damage. I can introduce you to my trusted roof guy if you want.” Who’s going to deny a seemingly disinterested third party who’s just trying to help? No one!

The bonus part is that now, instead of you offering free roofing inspections, you get paid $25/ lead to clean the gutters and make a passing suggestion of what needs to be done. No more door knocking. No more arguing to get on the roof and most importantly no more free inspections. You now get paid up front for leads and on the back end for roofs.

In this scenario, you’re able to swoop in under the prospect’s sales radar, and help them get what they want in a way they are willing to accept. It’s a process, but a highly effective one. Yes, there are a few steps and some outside-the-box thinking needed, but the sales are ALL there to be closed like clockwork.

This is the roofing equivalent of giving a free video then asking for a sale. The law of reciprocity plays a big factor in the process, too. Your target sees that your gutter cleaning service was so cheap, your roofing guy must be super cheap, too. They are getting a deal in their mind that you don’t even know about yet. It’s almost comical.

I’m a Salesman By Nature…It’s What I Do

Moreover, it’s what I eat, sleep and live. I’m addicted to the intrigue of the human mind. I not only teach this stuff, I do it daily. I make sales calls and run ads every day of the week. I’m not speaking about this stuff from theory; it’s from firsthand experience.