The Benefits of Being Yourself and Living With the Truth 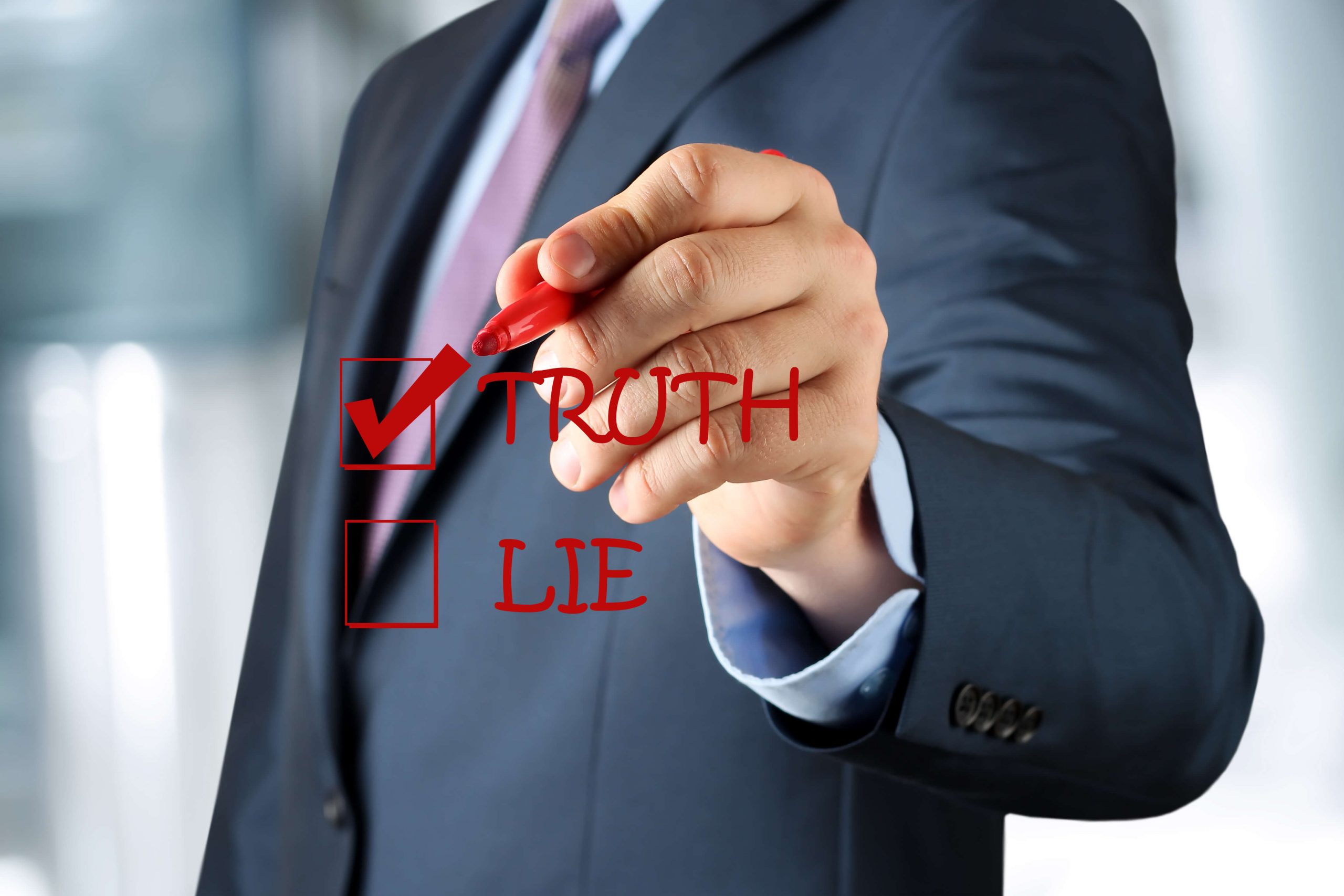 DO YOU! That’s the best advice I could ever give you. People will talk, judge and hate you regardless if you do life for them or not. You might as well make it about you. We live in this box. This box placed over us by family, friends and the corporations we serve. That box traps us from saying what we want, doing what we want and being who we really are.
Most people walk around in a constant state of fear of being punished for something they say or do. It leaves many people virtually paralyzed in life. You know EXACTLY what I’m talking about, too. Remember when you told your parents/friends/other person that you were going into business for yourself so you could get rich, and they told you not to risk it?

Misery loves company. As much as they say they are happy for you, they prefer to keep you on their level.

The social pressure is hard to withstand. Most folks worry about what others think. Truth is, you’ll never know what someone really thinks because they won’t tell you. Why? We are ALL stuck living in a lie. We all have a story, but that story is only about 20 percent true. The way we feel affects the truth of the story. Any story. From your life story to THE story, it applies.
Here we are. Building empires, cities, planets and the like and it’s hard to find the truth in anything. To the point where it’s hard to believe anything. Including humans. Humans lie. The only thing on this planet that can lie is a human. We lie because we are the only beings who use language and stories to communicate.
Remember the old game “telephone”? You know the one. You’d tell a story in someone’s ear, they’d tell the next person and so on. After about six people in a row, the story would change. We tell our own stories. Stories we create in order to be safe. Safe and tucked away in our little box.
When someone comes along who’s not fake, not in a box and not living a lie, the world sees them differently. They see them through the eyes of envy and resentment. Those of us who’ve said “f*ck it” and decided to do life on our terms experience a freedom most will never know.
I know this because I’ve been there. I’m an adopted, ex-drug addict who’s a two-time felon. Needless to say, I used to carry a lot of secrets around with me. My family was ashamed of my past. My friends and employers would worry that people they knew would find out they’d associated with a felon. I kept secrets for them, and it was killing me!
I remember when I had to do 15 months in prison in 2007. I didn’t ask the church I attended for help out of fear of them shaming me. I lied and told the people I knew that I had to go work in another state for a year on a big project. I hate lying. It killed me. Then when I showed back up, 15 months later, I had to stick with my story and tell it to others. I was disgusted with myself.
It wasn’t until 2012 that I said “f*ck it” and stopped telling “my story.” I started telling the real story. Love me or hate me, you will know the real me. My worst fears came true. The people I knew and that were close to me, scattered like roaches when the lights came on. No one wanted to be associated with a pot-smoking felon who had tattoos. By “no one,” I mean fake a$$ people.
You see, when you get real, the fake get out of the way. When they see you telling the truth they fear you’ll tell THEIR truth, too! They will avoid you at all costs. It makes their skin crawl to even to be in the same room as you. They fear YOUR truth. Your truth might expose their truth.
Funny thing about what happened in 2012. After the dust settled and the lights had been on a while, the roaches were nowhere in sight. However, the REAL people started showing up. It was like Fight Club. Each day, a new person would reach out to me and say, “Man, I wish I could do what you do. Keep doing your thing.” They fueled me to be me.
Every day I became more ME. No more games, no more half stepping no more people pleasing. That doesn’t mean I’m rude, mean or an a-hole to people. (If need be, I will be). But I’m real with them. I make a decision every day to call someone out or not. I personally know many people who have big claims to fame that never happened. I’ve had many phone calls with guys and gals who say they make big money on social media, yet can’t afford me or need a payment plan.
Just be YOU. The sooner you stop living the lie YOU’VE created to satisfy others, you’ll live the LIFE you create for yourself. It’s hard being yourself. Period.When people see that you no longer care about their opinions, judgments or assumptions they will stop making them. When you stop giving a f*ck, people stop f*cking with you.
I stopped wearing suits all the time; it didn’t affect my income. I covered my arm in visible, vibrant tattoos and I still take on millionaire clients without it ever being an issue. Despite them knowing my background, swearing and tattoos, I’ve spoken at multiple, immense banking organizations and annual sales rallies.

When you get rid of the fake, the real see it. And when a real person recognizes another real person, sh!t gets real.

I can’t imagine what it would be like or where I would be if I still carried all those secrets. I think that’s how dudes go bald and chicks get menopausal, carrying stress and lies. I have no proof. It’s just a theory.
If you are ready to get real and level up your life, simply head over to www.breakfreeacademy.com/entourage and we’ll get started.
← When They Say "YES" But They Really Mean "NO" [Video] How Much Time Should You Spend Writing Each Day [Video] →