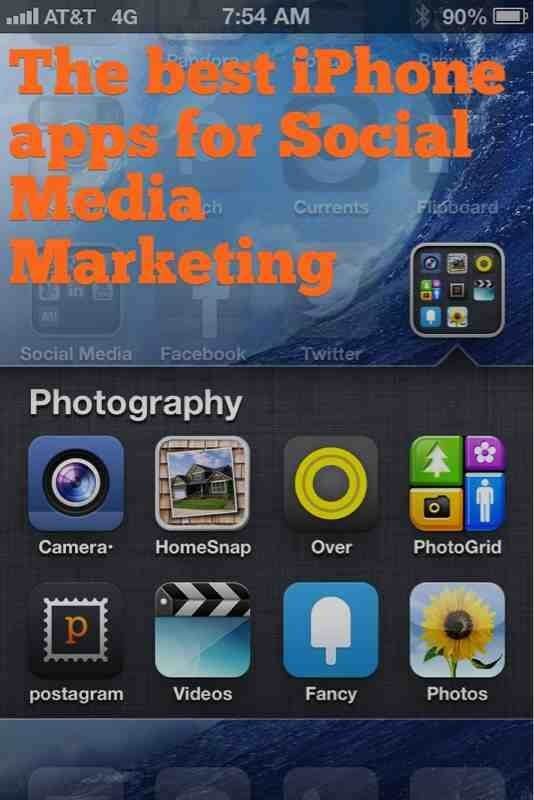 These days more people login to social media sites from mobile devices than they do from PCs and laptops. Mobile is not going anywhere. Matter of fact, you can mark my words, PCs and laptops are going away. Tablets and smartphones will replace them.

With that being, said you should assume most people that posts status updates on facebook and twitter, are doing so from an iPhone or android. This trend is producing some awesome iphone apps that I use to edit pictures and post cool stuff on facebook and instagram.

Each day over 700 new apps hit the apple and android stores. Just about any time you think “they need an app for that” there is one. I’ve said it before and will keep saying that photos engage the audience more than text and facebook recognizes posts with photos over text in its edge ranking system.

If you aren’t already doing so, you MUST incorporate more pictures into your social media marketing campaigns. I’ve made this video to show you two really useful, and fun to use apps, that will help you edit your photos and get more engagement with your social media audience.   After you watch the video and you implement what you learn, tag me in a photo. I want to see what some of you do to get creative. Make it a great day and GO DO something! 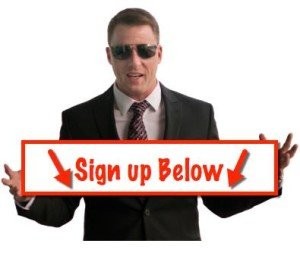