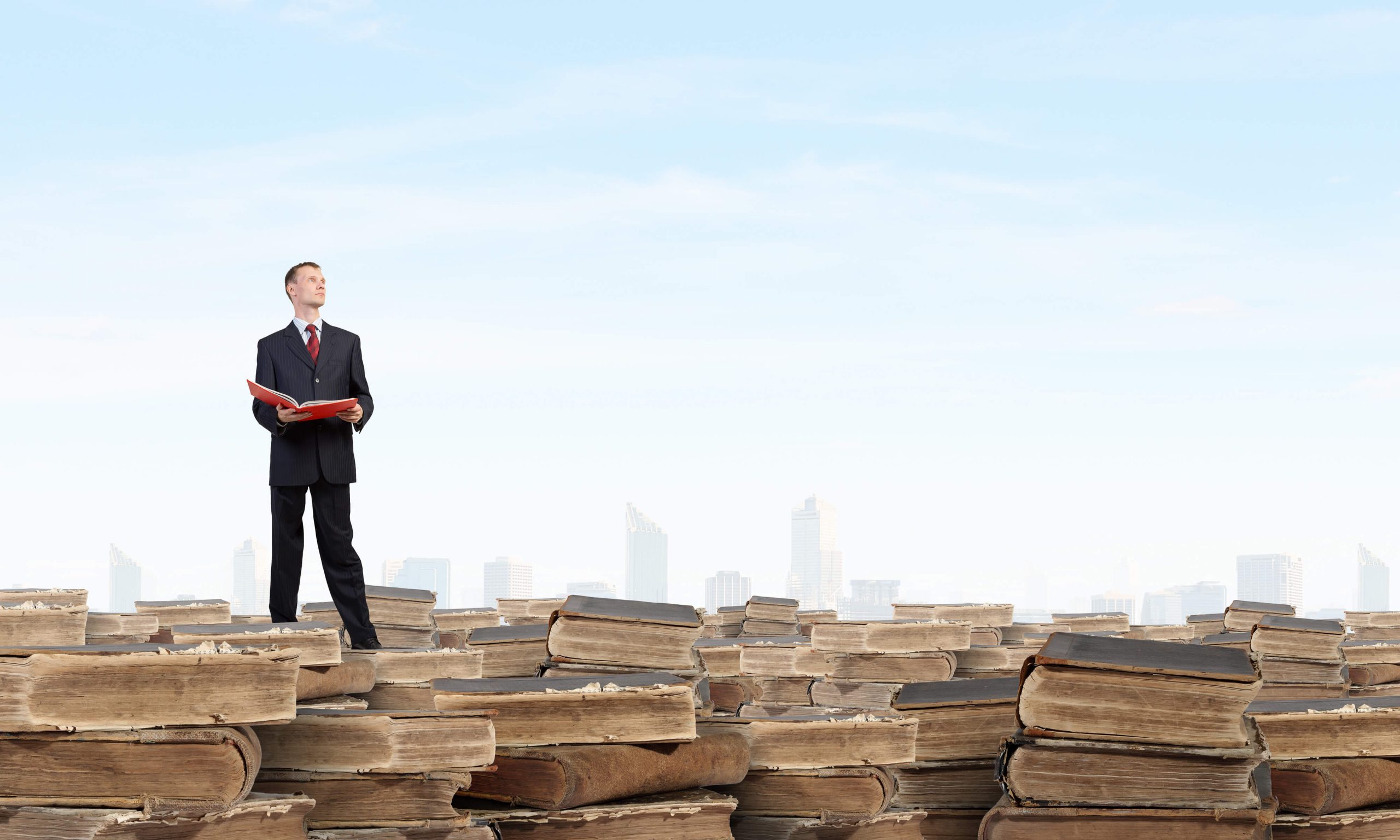 Alright, class is in session. I’ll be your instructor and I expect your full attention as I embark on today’s amazing lesson in sales. I warn you, DO NOT discredit the information you’re about to read or the teacher of said lesson. Let’s get into it, shall we?

Some of the best information is overlooked due to its simplicity. For some weird reason, people are quick to discredit stuff that is easy. Weird thing is, systems don’t have to be complicated or confusing in order to work. Matter of fact, the exact opposite is the truth. Yet many people fail to win due to discrediting simplicity.

Before I get into the lesson I’m going to share with you, I need you to take your “simplicity discrediting” judgment hat off. If you don’t, you’ll miss the power behind this message. You’ll also miss out on all the money you can make from implementing the information you’re about to learn.

The power of simplicity can be broken down into an element everyone both understands and misunderstands at the same time. I’ve seen smart salesmen fail at their jobs and get outsold by guys with mid-level intelligence due to the fact the “dumb guys” did and said what they were told.

There’s no need to reinvent the wheel in sales. What worked 1,000 years ago, still works today. Methods are many; principles are few; methods may vary, but principles never do. IDK who originally said that, but it for sure applies to the sales industry.

I’ve not even gotten into the real message of this post yet, and you’ve already learned a powerful lesson. One that pairs with what I’m about to share. You see, you and I may be smart, but we are the one percent. We sell to the other 99 percent. They need simplicity. We should give it to them, and then we should sell them our stuff.

With all that said, I’ll now share with you one sentence that will ALWAYS be the greatest sales lesson you’ll ever learn (assuming you embrace it.)

Sell Them What They Want to Be Sold

It really is that easy. As I stated earlier, most salespeople don’t close as much as they can because they complicate things. The average client needs information delivered to them in a simple fashion. In most cases, they don’t know or care about what all goes into what you sell, they care about the result they need your product to produce for them.

Allow me to be perfectly clear with you. No matter what your boss, trainer, manager, or mentor tells you, no one is buying you. They are buying what you sell. They buy from you because you are the roadblock between what they want and getting it.

People buy what they want to buy. The salesman who can best demonstrate how what he sells can solve the problem of the prospect is ALWAYS the one who wins the business. I’ve never had the pleasure of selling anything that was the cheapest. Every job I’ve ever had in sales was always selling a product or service way more expensive than the “competition.”

In the beginning, I was naive enough to think it was about me. I literally thought people paid more for my cars/mortgages and stuff because they liked me. While they may have liked me, they bought because I sold them what they were looking for.

No consumer wants to deal with you. They want what you sell and whether you want to admit it or not, as a salesman, you’re simply an obstacle on the road to getting what they want. The sooner you know this and act accordingly, the sooner your bank account will thank you.

That doesn’t mean some of us can’t talk our way into a sale. We can sell ourselves to prospects all day long and eventually some of them will buy from us. We can also shut up about us and talk more about what they want. By doing this, I PROMISE you, your closing ratios will increase.

Let Me Put It This Way

The sooner you stop selling you, your company and all that other BS and you start selling what they want, you’ll make more money. After all, more money is what you want, right? It’s why you do this job. So, why not maximize every turn you get with a prospect with the fullest ability to close?

Nothing more. Nothing less. Notice I didn’t say our job is to show the client why they should buy from us and our company. The only thing tying their need to our company is that they have to go through us to get their need fulfilled.

No consumer ever, ever, ever in a million years will roll over in the middle of the night, wake their spouse up and say, “We need to find a place with a great salesman and excellent service to buy XYZ.” That’s not how it works. They roll over and say, “I’m pregnant, we need a new house.” They say, “We’ve got to figure out a way to save money so we can pay off our credit cards.“

Again, don’t discredit what I’m saying here due to simplicity. Most of us didn’t go to or graduate from some Ivy League school. Most of the information we learned in our educational days has been forgotten anyway. There’s no need to overcomplicate stuff. One of the most popular subreddits is the “Explain Like I’m Five” page. People like simple stuff. Oblige them.

I could go on forever about this, but then I’d only make it more complicated for you which would make me a hypocrite, which I’m not. So, I’ll leave you with this: if you don’t already know (shame on you) what it is your prospects really want, you need to listen more and uncover it.

I learned early on in my consulting business that people didn’t want a business consultant. The egotistical Alpha males I work with don’t want to admit they need help with anything. What they do want is more time off (systems) or more leads (funnels). Nothing more, nothing less. When I talk to a prospect, all I’m trying to do is find out which one it is for them, and then sell them what they want. I never talk about me or my background. Who the hell cares?

If you’re ready to invest in your personal success and you’d like to find out about the programs we have developed especially for you, simply head over to www.BreakFreeAcademy.com/Entourage and we’ll have a sales conversation about your future.