The Guy Who Earns $50k a Year Talks Too Much 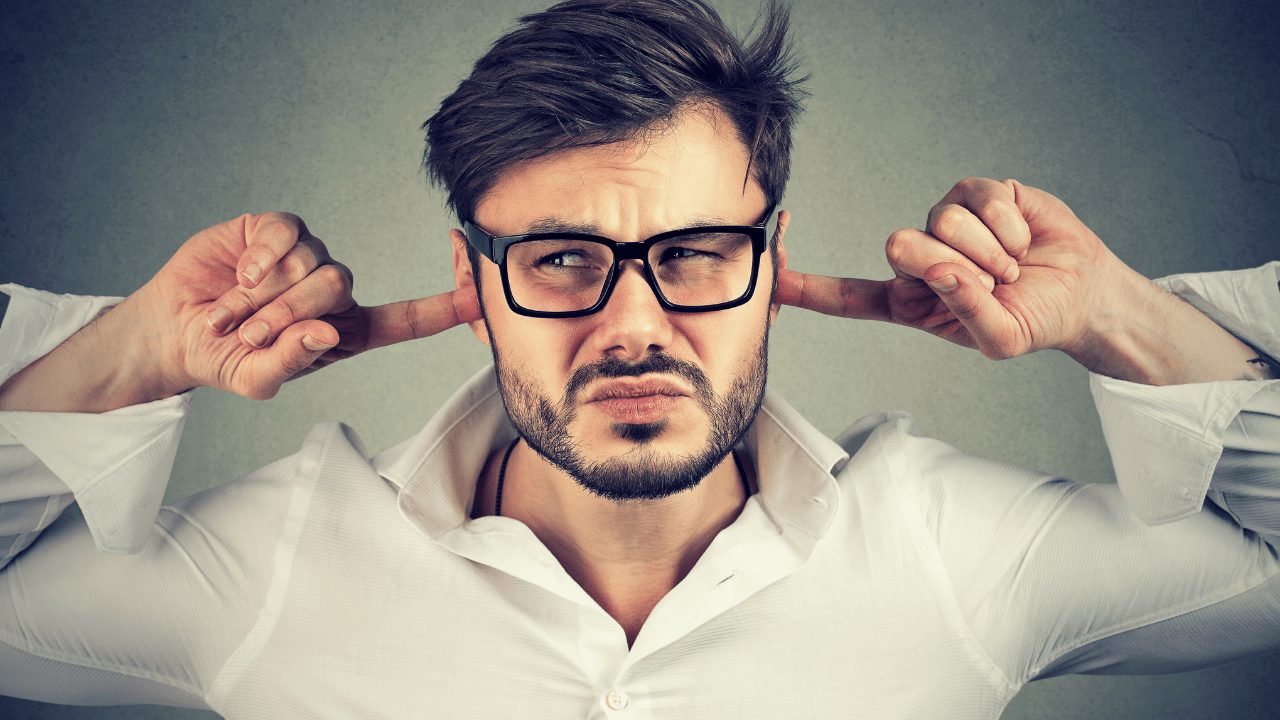 The guy who earns $50k a year talks too much.

He only talks when it gets him closer to what he wants.
He doesn’t say shit in meetings.
He’s never at the water cooler.
He goes to lunch alone.
He only speaks when spoken to.

I’ve said it for a decade now.

He who speaks the least earns the most.

Why is this true?

Because those who are focused on a goal, don’t have time to talk about it, they are too busy working on it.
When you make $50k a year, you got time to talk.

When you make big money, time is your most valuable asset.

Stop talking about it and be about it.

← THC Podcast 196: How To Budget When You Work On Commission ReWire 657: Comfortable In Your Own Skin →