The ONLY Time You Should Ever Follow Advice From Someone 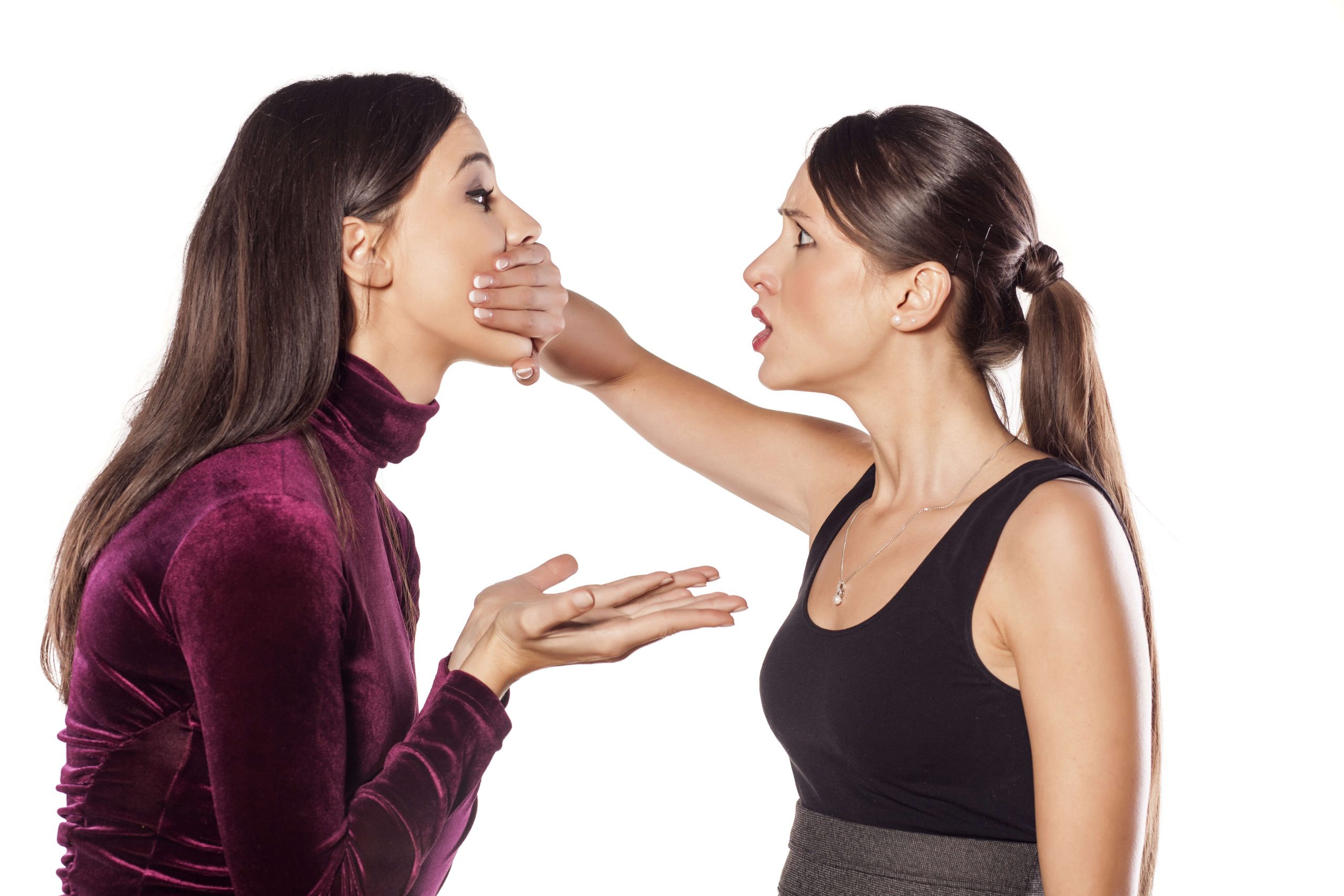 In this world of online interaction and social media, you don’t even have to pay a penny for someone’s thoughts. Most of us would pay dollars for them to simply STFU and keep their thoughts to themselves. Most advice is bad advice from people who’ve made nothing but terrible choices and decisions their entire lives.

Sure, they can tell you how you should do stuff, but they can’t do anything for themselves. Kinda like the armchair quarterbacks who complain about Tony Romo each week. The same guys who can’t run 10 yards, scream “You idiot you should have run down the middle” to the TV, like the message is somehow gonna get to Tony and change his perspective.

What I’m saying is 99% of the advice you get, especially from 99% of the population, is going to amount to nothing more than a hot, steaming, pile of moose crap on a sunny, winter morning in Canada. People love to tell other people where they went wrong. The same people who haven’t done anything right in the last decade love to point out your flaws.

I remember when people told me I shouldn’t cuss and that my tattoos were going to keep me from ever being any kind of successful. Those same people are surely trying to destroy someone else’s dreams now. There were even people who told me there was no money in social media advertising and it’s just a fad. Wonder if they thought cell phones were a fad too?

Here’s something to think about. When most people give you advice, they are actually talking to themselves. Yet they know THEY are not going to bust a grape in a fruit quash, so they hope they can impact you. So that later they can try and get money from you because THEY told you what to do. People are a-holes often times.

Now that we’ve established who NOT to take advice from and why, let’s explore what kind of people to take advice FROM. It doesn’t matter if you pay for the advice or not, there’s only a handful of people you have access to that are worth listening to. Sometimes advice can come in the form of a blog post, book or news article.

What’s important about advice is the source. The advice doesn’t matter unless it comes from an experienced, intelligent source. There are three important factors you should consider when taking advice from any source.

Does the source have experience or simply intelligent speculation?

The last thing any of us need is another talking head. When it comes to direction, you want to get it from someone who has the map. Or better yet, the GPS. Even if they don’t have experience with your particular situation, you need to consider the parallels between your current experience and their past ones.

Has the source themselves done what they are advising you to do?

If someone is telling you that you’ll fail in starting your own business, is it because they failed at theirs or have they never even launched a biz? You want to look for advice from someone who has been there and personally done what they are telling you to do. Everything else is merely speculation.

Have they successfully advised others (paid or unpaid) of similar circumstances in the past?

If you were going to trial for murder, you’d hire an attorney to advise you, not your Uncle Steve who’s never gotten a speeding ticket and who’s been fired from his last 2 server jobs for eating on the clock. Also, before you hired the attorney, you’d do well to get some testimonials from him of folks you don’t have to “press 1 to speak to…”

I have many advisors, paid and unpaid. I’ve hired a lot of counselors, mentors, advisors, coaches, and consultants in the past as well. I ONLY listen or even ask the ones who are qualified to talk about it. I don’t ask my personal development mentor how to run facebook ads. I don’t ask my advertising advisor how to improve my home life. I make sure I seek advice and not wait for it to find me.

Having advice is kinda like having money, when you need it, you can’t find anybody worth a damn to give you some. When you don’t need it, people come out of the woodwork to give it to you. Even I give out advice, but it’s kinda what I do for a living. As a consultant, most of my advice revolves around advertising and sales. Those are my areas of expertise due to my experience.

If you’re looking for quality, experienced advice on how to advertise your business or close more prospects, fill out the form below and I’ll set us up a time to talk about your particular needs and how I can assist. Lastly, don’t forget to share this with someone who needs advice about advice!