The Psychology Behind Being A Solid Salesman 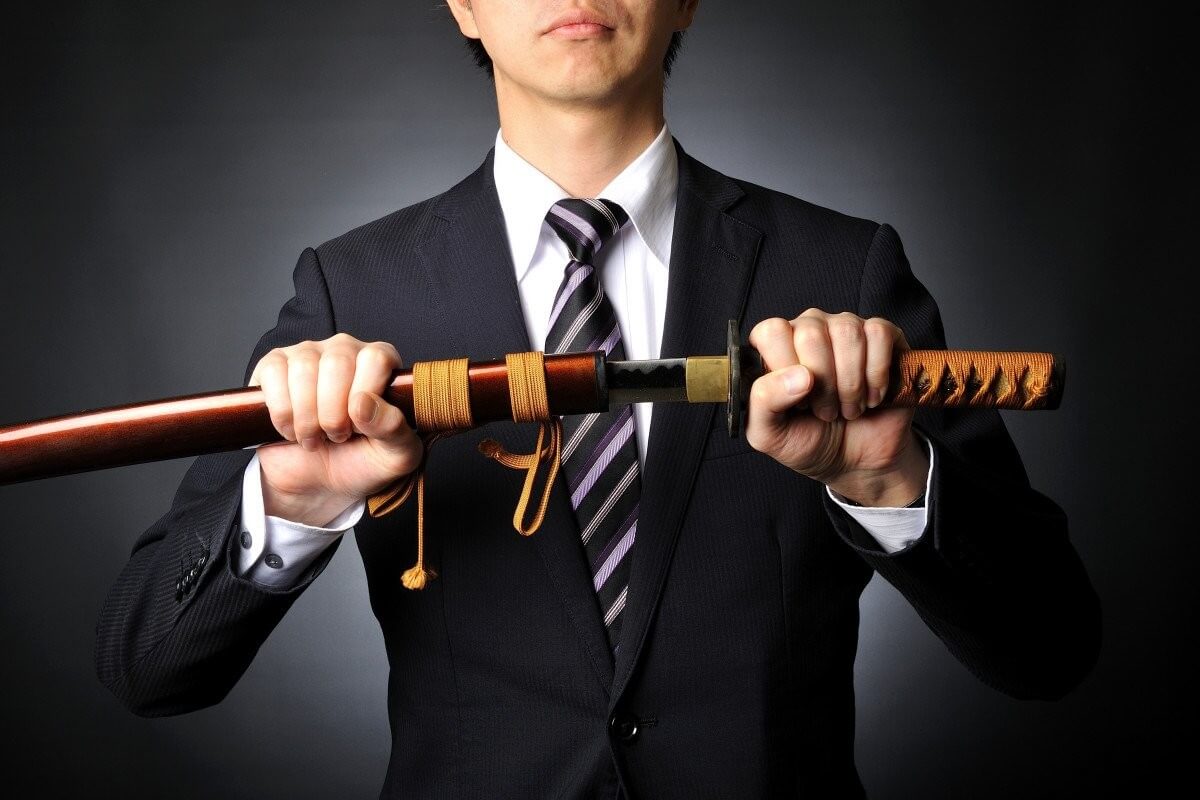 Ever see a successful salesman who did not have much of a personality? What about a sales guy who’s quiet? Although they are a strange phenomenon, there are some serious reasons why they are a closer without the typical closer persona.

We have this inner perception of what a salesman looks, acts and talks like. Often, that perception is wrong. Some of the most powerful closers I know are quiet, humble and caring people who’ve genuinely mastered their craft in order to better serve those in need.

That’s what it’s really all about anyway. Being the best salesman you can, in order to close those who need your services the most.

According to what we’ve learned in school, we have five senses. However, recently I read an article that claimed we really have nine senses.

One of Those Nine Senses? Intuition.

Intuition means we have a deep-down unfounded reason to believe or simply know that something is right for us. The problem is, most of us have stopped trusting our gut. It’s funny, the millions of times in your life that your gut has helped you, can all be halted by the one time it is wrong.

This halting keeps humans from having the desire to make a decision. Because, once a decision is made, the person who made it has to live with the consequences. Good or bad.

A good salesman knows this up front. He’s prepared to deal with objections, anxiety and even anger from the prospect at times. A closer knows when to listen, when to speak and when to offer empathy.

Empathy plays a huge part in the process of being a killer closer. You have to understand the apprehensions of your prospects. A closer knows that the sale is never going to be a lay down.

Understanding the issues and objections your prospects have up front, and having empathy for them; moreover, having the ability to demonstrate genuine empathy, will get more deals closed, no matter your personality type.

How Can You Close a Sale, if You Didn’t Listen to the Problem?

Prospects can get mean and mad, too. When being forced to make a decision, even one they know they need to make, frustrations get high. A sharp salesman knows to keep cool and press on. The less emotion on our end toward the prospect, the better.

Let the prospect release their emotions. All you need to do is simply absorb those emotions and not let them get to you. This is why so many salespeople hate the phone. If the prospect’s emotions go sideways, most salesmen follow suit.

Here’s the breakdown and recap: you’re gonna need confidence, empathy, knowledge, patience and the ability to play on the intuition of the prospect.

With these skills and abilities, you’ll be able to connect and close more sales than you have in the past. It’s these skills that will allow a master salesman to prosper even though he or she may not fit the typical salesy mold.

In order to be a closer, you don’t have to talk fast, walk with a swagger, or be an asshole willing to say things others won’t. These traits will work in some cases, but will most likely hurt more than they ever help.

When I was younger I’d see guys making tons of sales and think to myself, that guys sucks, how in the hell is he closing deals like this? But the truth is, I sucked. I had the picture in my head of a fast talker who could argue their way into a sale.

That is Called Doing Things the Hard Way

These days, I’m experienced enough to know the EXACT steps it takes to close a sale. It doesn’t matter your looks, your personality, or anything else. It’s all about following a formula that leads to a closed sale or a no-sale.

If you’re interested in uncovering my formula for yourself and becoming the salesman you know you should be, I’ve got help for you. Go to www.showupandclose.com and you’ll find my “Selling with 6 C’s” video series for free, which outlines the six solid steps every salesperson needs to know to close more sales. I created it to help people like you advance to the next level of selling.

If you’re ready to invest in your personal success and you’d like to find out about the programs we have developed especially for you, simply head over to www.HardcoreCloser.com/tribe and we’ll have a sales conversation about your future.Remember, it takes daily practice and implementation in order for you to master this craft. You’ll never be the best salesman if you’re not talking to prospects every day and practicing your craft. Know-it-alls die rich in knowledge, but poor in action.

Remember, it takes daily practice and implementation in order for you to master this craft. You’ll never be the best salesman if you’re not talking to prospects every day and practicing your craft. Know-it-alls die rich in knowledge, but poor in action.