The Secret To Earning FU Money 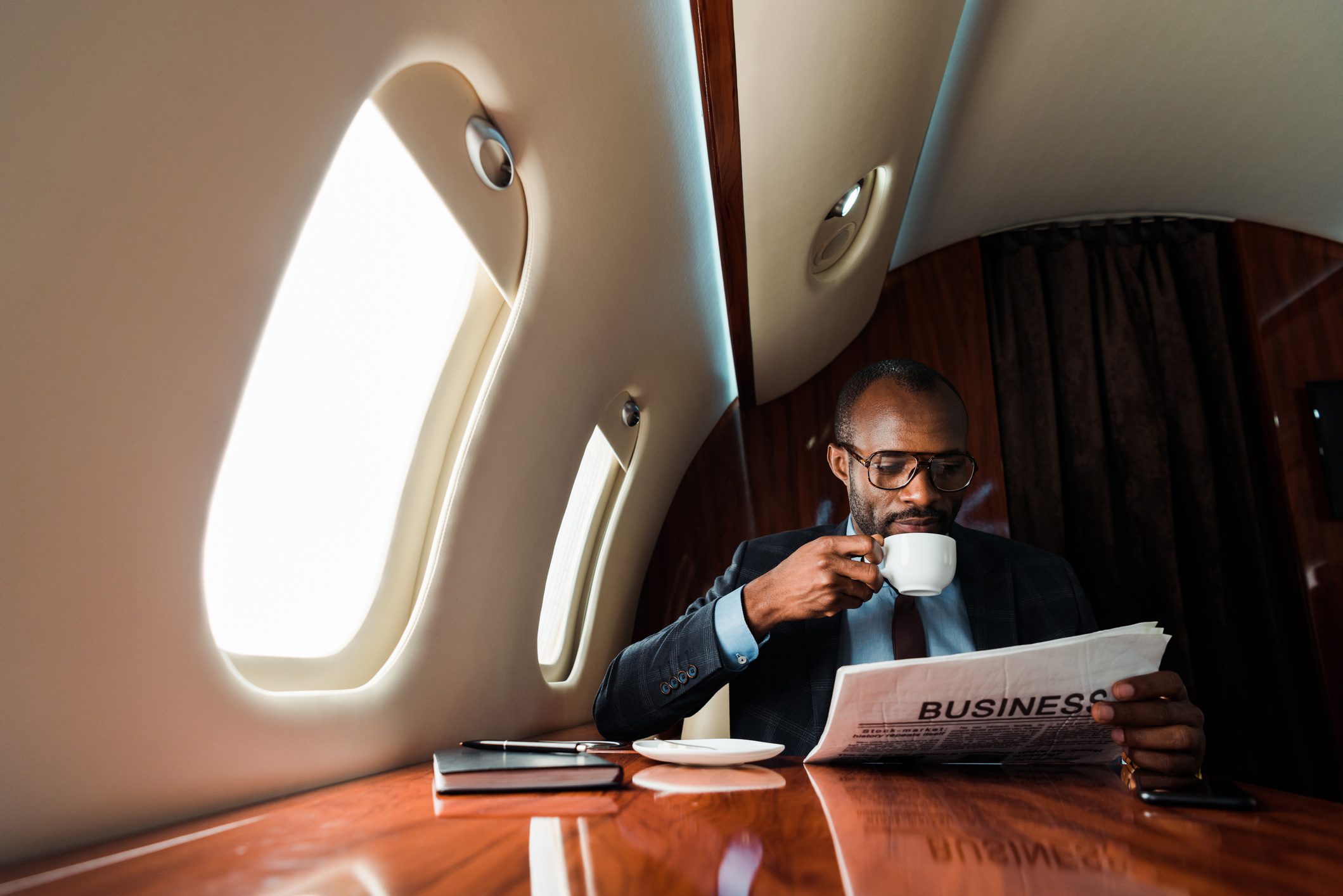 I was reading an email that came to me a few days ago. It was from an investment banking association. They had surveyed 150 of the top money experts like financial planners, family offices, and wealth managers in the game.

One of the things they asked these to money experts was what amount of money meant someone was ultra wealthy aka they had FU Money.

For those not familiar, FU money is “fuck you money” it comes from the phrase “fuck you I got money” according to urban dictionary, it means you are financially independent.

So these money experts we all asked what number was FU money. They all agreed that $25,000,000 or more was considered FU money. If a person or family had $25M or more in assets, investments and cash, they were considered ultra wealthy and had FU MONEY.

They also asked the money experts how most of their clients got to the $25M+ mark in their finances.

There were usual things like inheritance, divorce etc but most of them got there from owning a business or selling a business they owned.

Most people think $25M in cash is FU money. What most people don’t know, is that cash isn’t much of an asset. It’s a depreciating asset at best. So people don’t keep cash, they use their cash to buy stuff.

They buy stocks, real estate, business franchises, and intellectual property. They also invest their money, lend their money out and leverage their assets. Getting to $25M between real estate, stocks and equity in businesses owned isn’t really that hard of a goal to hit, as long as you’re willing to work for it.

In America, it’s more important than ever to own assets. Who knows, one day soon, we could be like China, where you can’t own anything. If some politicians had their way, this would be how it is here.

Meanwhile we have an opportunity to own anything we want right now. The path to wealth isn’t a one lane road. It’s a multi-lane freeway.

If I get a chance to have ownership in things, I take it or make it. I’ve been doing this (with ups and downs of course) since 2004. I’ve got current holdings in almost 100 different ventures. My financial income is so diverse it takes a full time employee to manage it all. My assets held are massive. It all started by owning one thing at a time.

I’ve watched a lot of people lease and rent their things, and after the term of payment, have nothing to show for it. America may be changing, but the principles that founded this country aren’t. America was founded on ownership, you need to be buying and owning things that you can sell at will.

The FU money comes in when you have enough streams of income to take care of your desired lifestyle without anyone impeding on it.

I think FU money becomes bulletproof too when you diversify your income.

Right now I have about 70 different streams of monthly income. From $500 monthly checks from affiliates to my $30k/month salary. After about 10 streams of income, it really started to compound. Instead of buying cars, watches and all that, I kept putting my extra income into owning new stuff that would pay me.

Flash forward a couple of decades and I’ve built quite the impressive portfolio of mixed income streams.

Nothing says you can’t do the same, just get started today. Stop spending, and start investing. The FU money comes from ownership, not from leasing or renting.

You gotta own success.

Those who rent and lease success only enjoy it for a period of time, I want it forever.

← ReWire 657: Comfortable In Your Own Skin 6 Reasons You Need Accountability in Your Life →