The Summit is Not the End 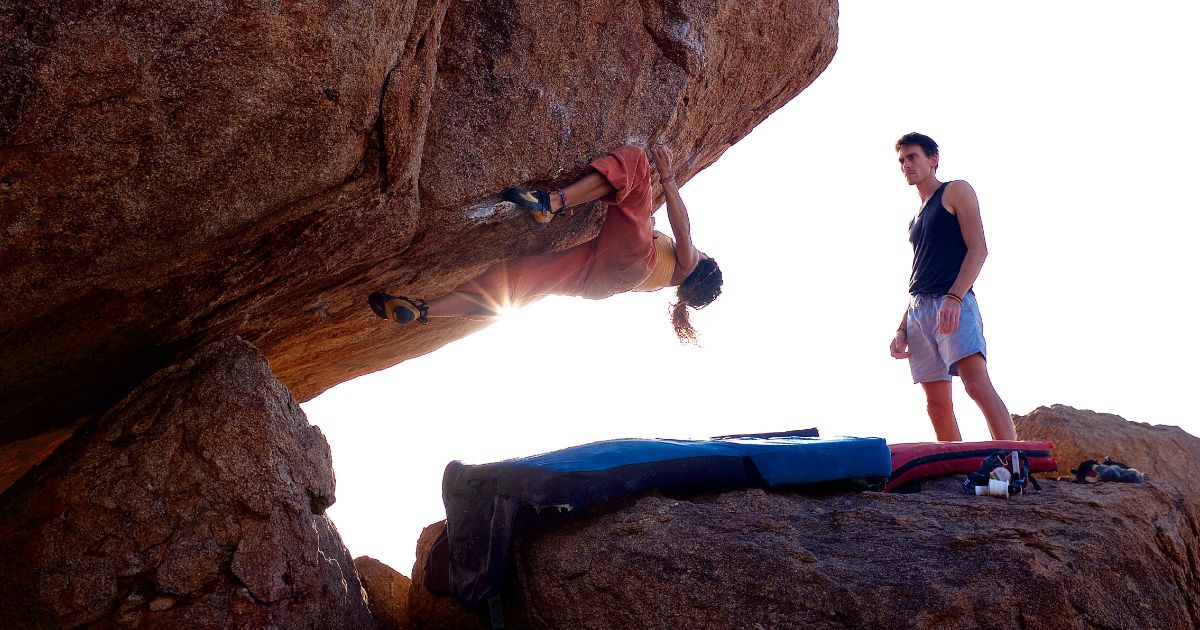 In 1996, there was an expedition to summit Mt. Everest, the highest mountain on Earth. It was led by a man who had summited the mountain multiple times, successfully helping many others as well.

Nearby was another expedition led by a highly experienced climber, someone who had previously submitted without supplemental oxygen, which very few people are able to accomplish.

In early May, both made their push to the summit, attaining their goal and bringing several other climbers with them.

However, something must be known that in high altitude climbing, the summit is only half of the journey. In the subsequent days during the descent, a paralyzing storm would blow through, claiming their lives, the lives of many others, and until recently, was the deadliest season on that mountain.

The Summit is Not the End

In the mountain climbing world, people dream of the summit. In the case of Everest, standing on the literal highest point in the world is an unparalleled achievement.

Listen to enough stories and you’ll understand there is absolutely nothing like it. But once you’re there, you have to complete the journey, you have to get back to base camp.

On Everest, more deaths occur on the way down than on the way up. Climbers often push their mental and physical limits to reach the summit and don’t fully understand the energy and focus required to return safely to basecamp.

They go all out to reach their goal, then falter in their attempt to return safely to basecamp.

When you get back to base camp, you regroup and determine what’s next. For some, it will be a return to the mountain next year.

Others will take on more technical mountains. Many will find other ways to tempt fate and seek thrills. Regardless, there will always be something else on the horizon.

In the business world, there is often talk about “making it”. No one has a definition for what “it” entails, and I believe it’s subjective to the individual.

For some it’s money, others it’s status, some are striving for a certain position, and some just want it all! Whatever it is, it’s never quite what you think.

Furthermore, if you haven’t learned the appropriate lessons along the way, and built your life in a manner to sustain the success you so desperately strived for, you will come tumbling down your own personal mountain, a victim of your delusions of grandeur.

If you woke up today with air in your lungs and a functional brain, your work is not complete.

There is still purpose in your existence and you can still make an impact in the world around you. People speak of retiring someday, but then what?

Sit around and wait for death to come to knock on your door?

Whatever you deem to be the summit for your life, trust me, that’s not the end of the journey. Keep pushing to accomplish your goals, but know there is so much more to come after that. 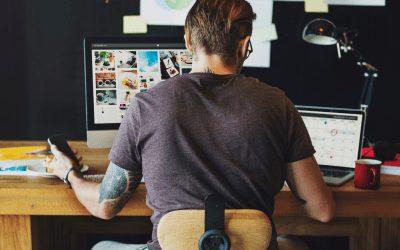