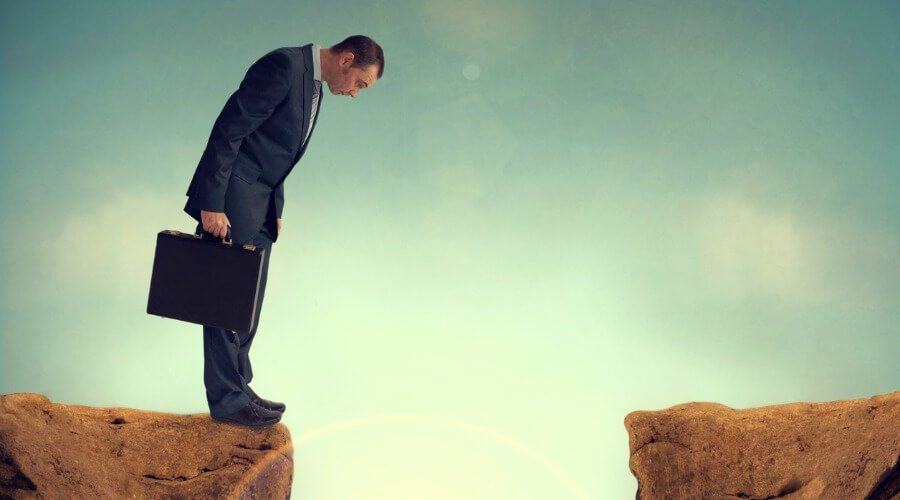 Let’s be real, going commission-only scares the living hell out of most people. The numbers show it scares the hell out of most salespeople, too because a large majority of them have a base, guarantee or salary to go with their commission. Going commission-only means it’s all up to your sales ability to earn an income. Most people aren’t that confident in their sales skills.
On the other hand, I’ve never had a salaried job in my life. I’ve never taken a paid vacation. And I’ve never gotten paid time off or paid sick days. My entire life I’ve been on commission and I wouldn’t have it any other way. Partly because I don’t really know any other way and when you get used to something, no matter how obscure it may be, it just becomes normal.
We all remember that scene in Glengarry Glen Ross where Alec Baldwin says, “You’ll be crying saying I used to work in sales, it’s a tough racket.” There are millions of people across the United States alone who’ve said those exact words. Most people are scared to death of commission-only sales jobs.

The richest people I know write their own checks.