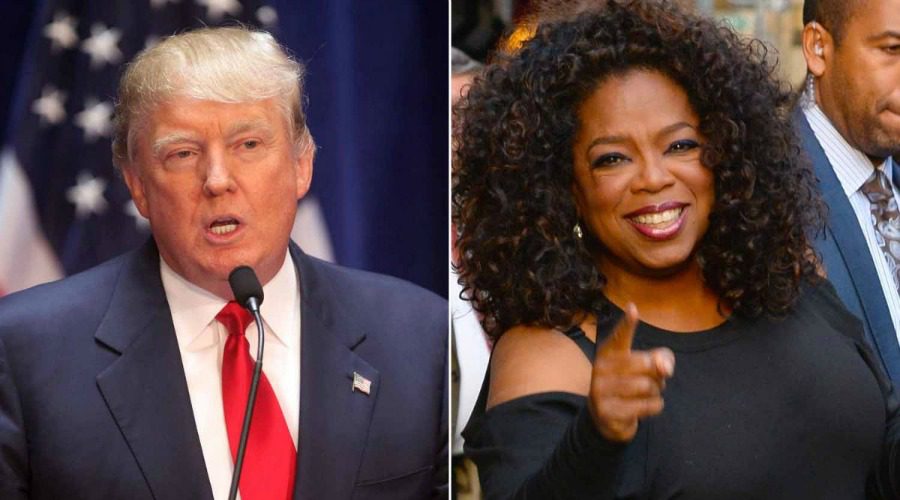 Awwww damn… here I am again with a post about Trump being a closer. I know, I know, drop the “c.” He’s racist and all that other stuff people always say to me in the comments. If you can mature your thinking enough to see past the politics, you can learn a lot from Trump, like him or not.

I also happen to like Oprah. I think she has an amazing story spanning from struggle to success. She’s a fine leader and a free thinker. Oprah raised my generation. She’s one of the most credible sources on the planet with the largest book club in existence. She’s gotten people to read who don’t normally read.

The question is: Who’s a better closer of the two? Trump or Oprah?

They both have a lot in common. At one point Trump said he wanted Oprah to be his VP. They are both big-timers in showbiz and also billionaires. In this video, I break down who’s the better closer and you won’t believe the outcome!

Speaking of closers, if you want to sharpen your sales skills you can get your hands on my Inbound Lead Selling System for less than $100 right here www.inboundleadcloser.com

← Facebook's Algorithm Change and How It Affects You How To Make $10,000 Per Month in Sales →