Using Your Addictive Personality To Your Advantage 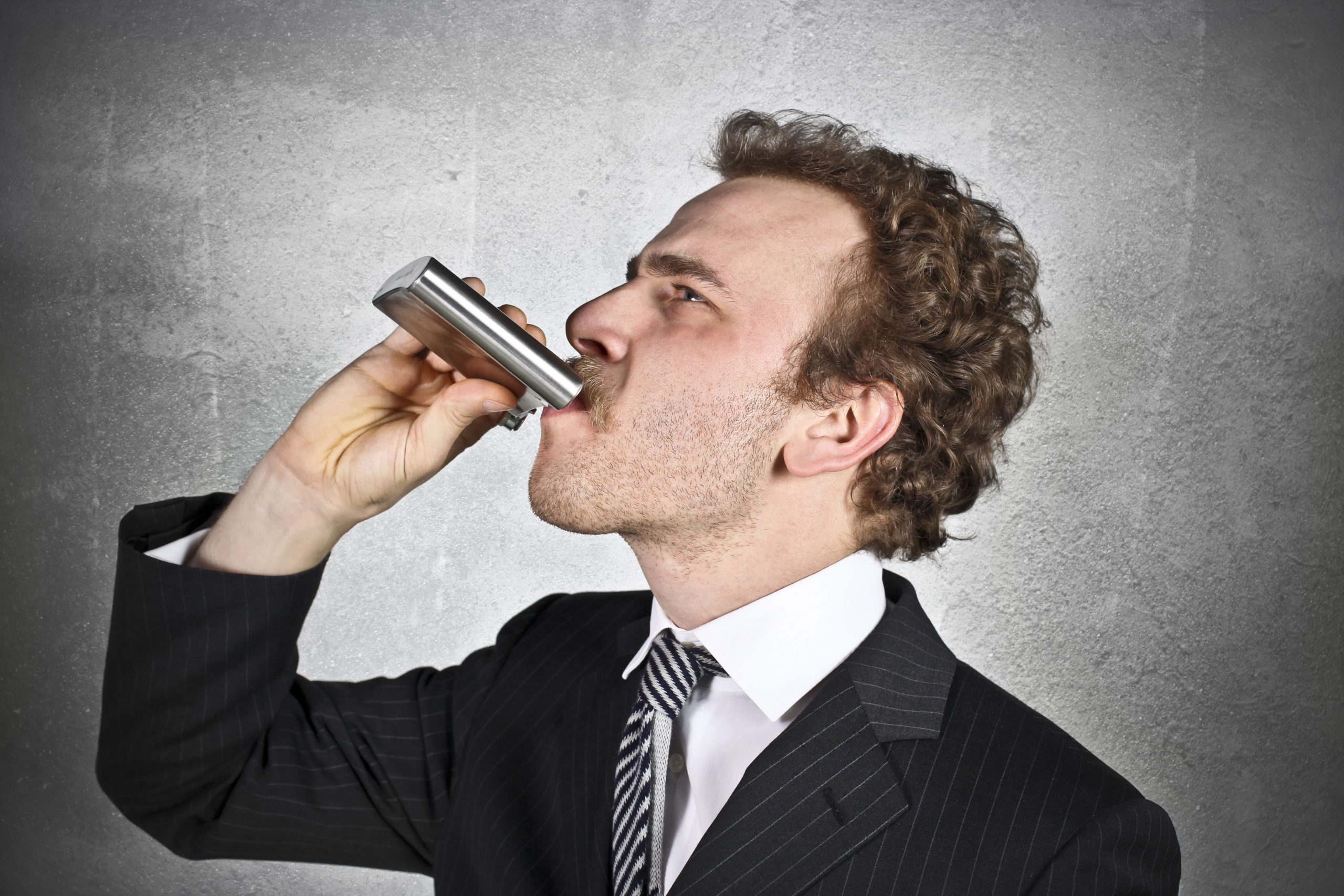