What It Really Takes To Become a Million Dollar Closer 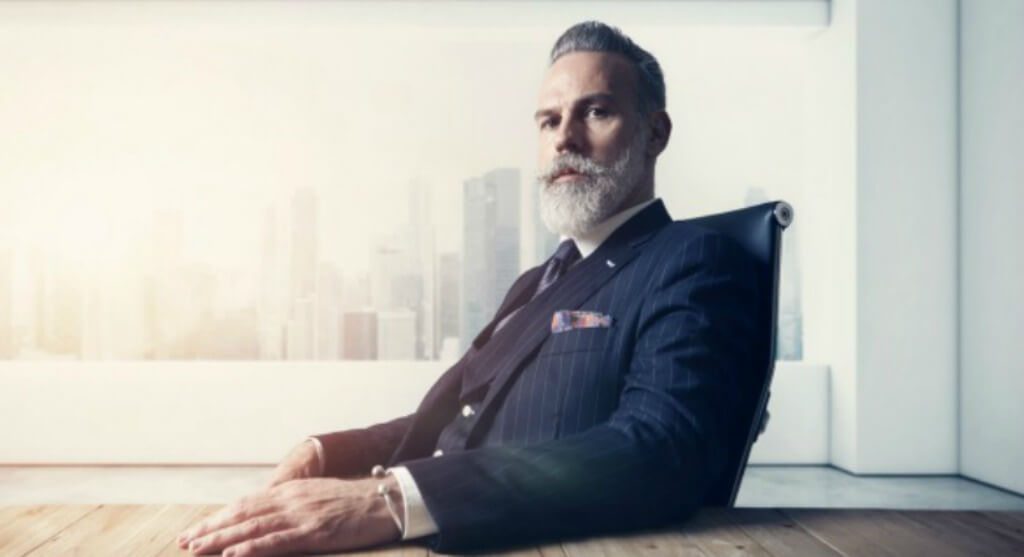 It’s a person who earns more than a million dollars in commissions annually.

Less than five percent of Americans are millionaires. Even less are seven-figure per year earners. Most millionaires become so through saving money, investing money, retirement portfolios and equity in their homes. A millionaire and a million dollar closer are two completely different things.
According to the Wall St. Journal, there are fewer than 250,000 people in America who earn seven figures or more per year. That’s a fraction of one percent of our citizens who can call themselves million dollar closers.

Fortunately for me and my hard work, I have earned the title Million Dollar Closer.

Getting to this point wasn’t easy. In my career as an entrepreneur, I’ve come close a few times but never hit the seven-figure mark. Each year that I’d get close to earning seven figures, would be followed by a year where I did half that. To get there is one thing. To stay on track while you’re trying to get there is the hard part.
In 2010, I started designing the life I have now. In 2012, I started Hardcore Closer. There was no meteoric uprising. Matter of fact, as I was in the early stages of growing this thing, I’d watch people take off then crash and burn like a rocket from Space X. It was disheartening to see people come up, then lose it. At the same time, I kept a close eye on what NOT to do.
During my journey from flat broke to million dollar closer, I had many set backs. In 2011, I had to move in with my (now ex) in-laws. In 2012, I almost lost my damn mind trying to figure this Internet thing out and pay my bills. In 2013, I struggled to keep from taking a real job. In 2014, I got a divorce.

I had to damn near lose (cleanse) everything in order to climb to the top. And I’m talking the TOP. Was it worth it? Hell yes, it was.

You see, here’s how it all works. In the past, during the times I had come close to being a million dollar earner…those were trial closes. The universe was testing me to see how I handled the responsibility. Was I going to crash and burn like those I mentioned earlier, or was I going to be able to handle the pressure and endure more?
Most folks can’t handle the pressure.
The biggest thing about becoming a million dollar producer is the mindset. Now I know you probably hear “mindset” shit all the time. The word is played out and often used by “coaches” who are unfit to coach toddler soccer, let alone adult business people. However, mindset really is the key. The right mindset anyway.
In order for me to earn a million, I had to think like someone who earns a million. At first, this was really hard for me. I didn’t know any millionaires and I surely wasn’t born with a million dollar mentality. I took to books, videos and mentorship programs to learn improvement methods. I surrounded myself with millionaires’ words and thoughts, so I could learn how they talk and think.
Here’s another major key, though, it’s not about education. Educations are useless. Experience is useless. Everything you learn and know is 100 percent useless. Unless you put it into action. You can know the alchemy code to turn shit into champagne, but if you never get off your ass to do something, nothing would ever become of it.
There are plenty of people on this planet with good ideas. There’s no shortage of smart folks who could make our planet better. There is, however, a shortage of action takers.

The world is full of know-it-alls who do nothing. Don’t be one of them.

Sacrifice played a big role in my becoming a million dollar closer, too. I had to sacrifice it all. Some things, I never got back. That’s all part of the game I suppose. You can’t have big things if you’re not willing to give up the little things. The sacrifice for even bigger things requires letting go of big shit, too.
Lastly, you have to have a high threshold for pain. Financial pain. Physical pain. Mental pain. And Emotional pain. If you have a low tolerance for pain, the million dollar closer role ain’t for you. It’s not all rainbows and sunshine at the top of the mountain. It’s cold, windy and occasionally there’s an avalanche. You have to prepare yourself, so you can endure what’s to come.

← THC Podcast 033: 7 Reasons Sales Is The Greatest Opportunity In The World Five Steps To Making The Perfect Sales Video →