What It Takes To Be a Savage on the Phone 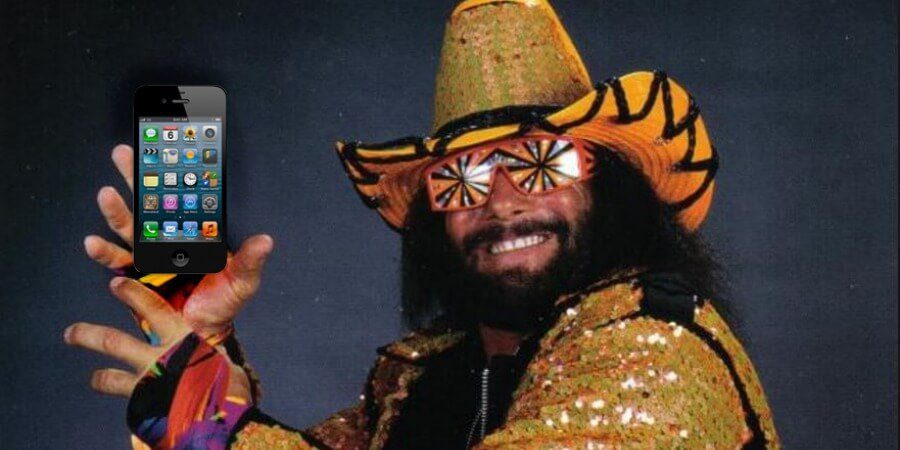 Being “good on the phone” isn’t the same as it used to be. Most people think phone skills revolve around smiling and dialing. Turns out, that’s old school thinking that won’t serve you well long-term.

The way we use the phone has changed. It’s time salespeople change with it.

Right now, 86 percent of all phone calls go unanswered. Yet 90 percent of text messages are read. Both of these actions take place on the phone. Which do you think is more efficient? My time and money are going on the 90 percent read rate versus the 14 percent answer rate.
Being good on the phone now includes your ability to send texts, DMs and emails. In my analytics accounts, across the board, I see that 80 percent of my traffic is mobile. I even stopped running ads to desktop computers months ago.

The phone is more than just a talking device.

We use our phones for everything, yet when it comes to work, we limit it to voice calls. People aren’t into voice calls like they used to be. Caller ID, call blocking and online number searches keep a lot of salespeople from even getting an answer or a returned phone call.
To be effective at sales, you gotta meet the prospects where they want to be sold. If they prefer to use text messages to communicate, close them via text. Trying to flip a prospect from text to voice is just another roadblock and objection that YOU create. Keep the conversation where it started unless the prospect asks otherwise.

Communication covers it all. Voice is only one way to communicate. Text, email and social media are also ways to communicate.
Selling via text takes patience. This is a good thing. It allows you to slow the sale down and choose your words wisely. Going back and reading paste text closes is like listening to your past sales calls. Grade yourself; get better. Most salespeople rush through voice sales. Text is the exact opposite. Slow, methodical and precise.
Let’s don’t forget about video. Most videos these days are made from handheld smartphones. There are even entire cinematic movies that have been shot from iPhones.

Video is the number one way to influence an audience.

All our lives we’ve grown up watching TV. Our parents told us “The people on TV are important.” So, we’ve essentially been hypnotized by people on screens. You have a unique opportunity to leverage this deeply-rooted sublime programming to your advantage.
The number one fear in America is not snakes, bears, racist cops or even Trump; it’s public speaking. Video is the ultimate public speaking platform.

When you get on video and demonstrate expertise, you become an almost instant authority.

A modern day savage is a salesperson with phone communication skills, not just the traditional calling skills. People are harder and harder to reach via voice dial. Be smart. Follow the trend and use ALL the other functions of the phone to make sales. While your competitors are talking to one prospect at a time, you could be texting with eight and sending a video to thousands more.
A phone savage can close via text, voice, email, DM, video, Snap, or any other way they come up with on their SMART phones. if you’d like to join a mastermind of people doing futuristic phone sales and crushing it, join me at www.breakfreeacademy.com/entourage
← 5 Ways You Should Invest Your Commission Check THC Podcast 055: The Top 5 Buying Signals That Salespeople Confuse For Objections →