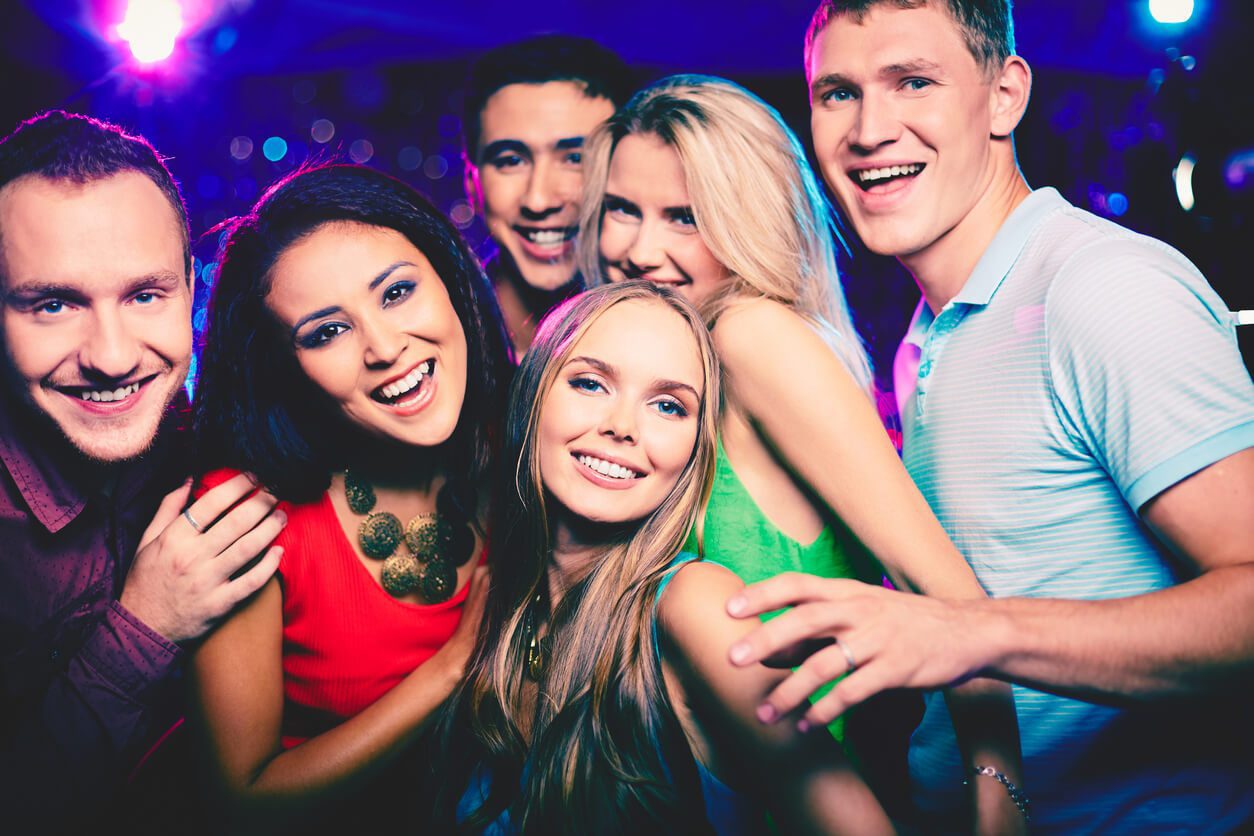 I remember being in my 20s and my friends going to the clubs every night, partying and having all sorts of fun. I remember one night in particular, when I was around 25. My friends had stopped by my house (I was the first one of the crew to own my own home) and they were trying to get me to come out. That night I was writing a business plan to support this new idea I had, and I turned them down.

They proceeded to make fun of me and call me a loser who never wanted to get out. They had no clue that in the next 7 months I’d take in a gross income of over $750,000 and end up with over 30 homes, all bigger than the one they had originally stopped by. Things sure got quiet a few months later.

When I was 22, I worked for a car wash. I busted my a$$ 70+ hours a week 52 weeks a year. I made around $600/ week with an occasional bonus. I made more money than 99% of my friends and couldn’t afford to go out, buy a nice car or any of that. I always wondered how my friends in school did it.

I never finished school so I had no idea that you could get student loans to buy cars, apartments and everything else. I thought I was just a terrible manager of money. Flash forward to when I’m 25, and I have no debt, no credit cards, my own house and a job in the mortgage industry. Most of my friends were still milking the student loan system for all it had.

Another time, I was around 27 and I ran into some old high school acquaintances at a local gas station. These two dudes were the cool guys in school. They still had the trendy clothes on, and were headed out to party. They asked what I was up to and I explained that I was getting some energy drinks so I could stay up late creating a business plan. They laughed and said they were off to get laid. They both worked at Abercrombie…

When you’re focused and you’re on to something that you know can change your life, you don’t let losers influence you. Now, I’m not saying people who like to go out and have a good time are losers. Amy and I go out and party often, but only on our terms when we are free of responsibility and all is in order in our house.

Losers are people who aren’t on their own mission, so they try to derail yours. I’d rather have good reason to celebrate than not. Plus, when you work hard and demonstrate self discipline, the reward at the end is way better than any night of partying that leads to a hangover.

Don’t let others with fancy things and their incessant partying influence and distract you from your goals. There’s plenty of time to party at your own mansion, with people who get it, in the future. When you’re on a mission, stay on that mission. 99% of people fail because they simply abort the mission they are on, for a distraction.

When I host my Break Free Academy events, we go out on day two. We ALWAYS have a good time. Everyone drinks, dances and has a blast. I always have to leave at 11:30pm so I’m fresh for the next day. The party always starts at 11:20pm and I never want to leave. But I do anyways. I’m focused enough to know what’s important and what can wait.

I’m always about results. I weigh the fun of a night at a bar for $100 vs the ROI of spending that $100 in my business on ads or something. It’s extremely rare for something to be going on that gets that level of attention from me. When it does, you can bet it’s one hell of a night.

I travel a lot, so I get my fair share of offers to see awesome places and have fun. If my schedule is open, I do it. If I have sh!t to do, I pass, no matter how much I’d love to go. The biggest lie we tell ourselves is “I’ll get to that later.” I’m aware of this so I just get it done now. I found that if you just put the work in up front, you’ll get the rewards in due time. This applies everywhere, not just in business.

Bottom line is this: When you’re in the zone, stay in the zone. When you’re done, the mission is complete and you’re ready, then you can celebrate. Besides, if you celebrate BS all the time, the celebration won’t mean as much when you actually earn it. Don’t be influenced by outsiders. The only advice you ever take is that which you asked or paid for.

When I get in the zone, I make products. I’ve made a ton of products for people like you, who want to learn new ways to generate more leads and close them efficiently.

Also, if you’d like my personal help staying focused and you’re making at least one hundred thousand dollars a year, simply fill out the form below and we will talk about what solutions I can provide you with. Be sure to share this with someone who needs to read it.