What I’ve Learned From Doing Life The Hard Way 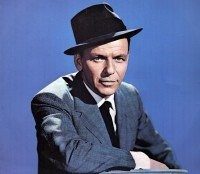 Earlier today, I was messaging back and forth with a client of mine who had tagged someone in one of my facebook posts that doesn’t like me.  I sent my client a message saying “don’t expect him to chime in.  I called him out, he hates me.” 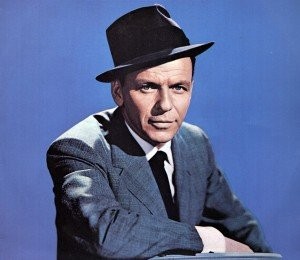