What Kind of Man Are You? 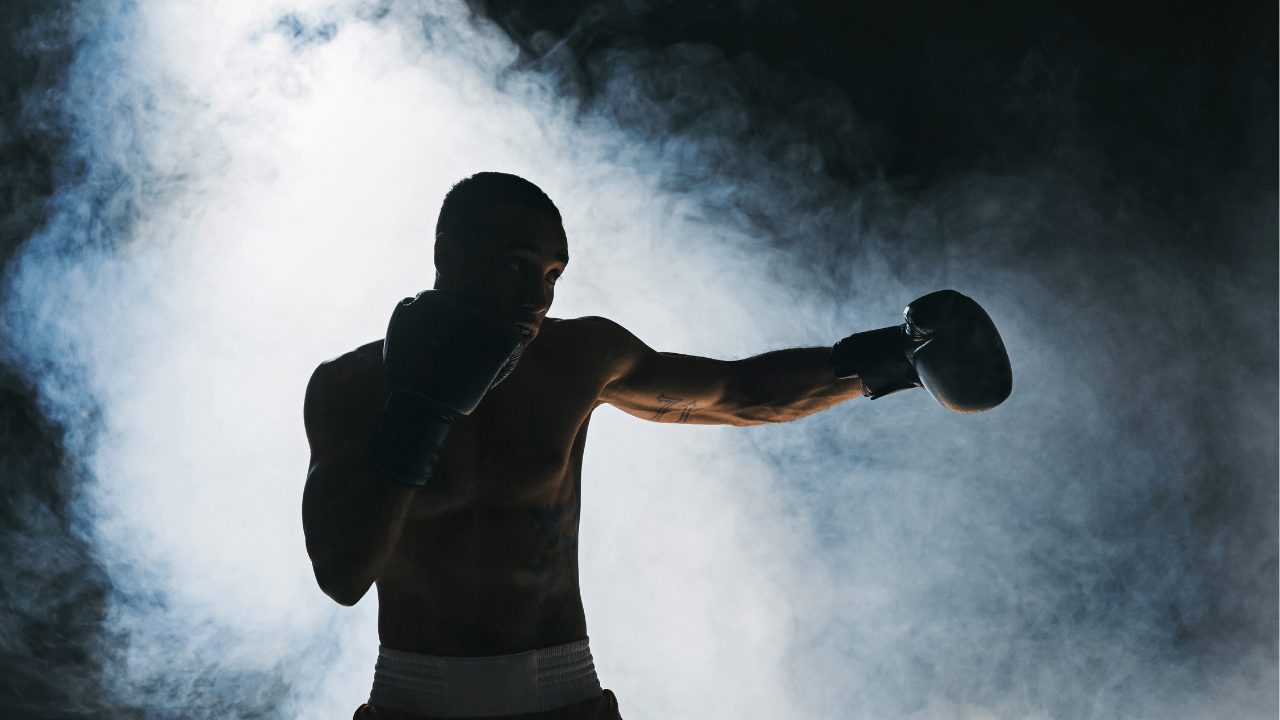 Then why in the hell aren’t you willing to treat yourself with the same respect?

Why aren’t you the kind of man who leads by example?

Why do you keep sneaking that drink before you come home and upping the ante just because she pretends alongside you that you’re completely sober?
Why do you listen to her until the phone rings or notifies you that someone responded to your social media post, and then you literally turn your head and 100% of your attention to your own ego?

Lots of questions, not so many answers, huh?

It comes down to whether you’re going to give yourself permission to be a boss or a bitch.

Sure, you can raise your voice and flex your muscles to intimidate someone else AND STILL be a bitch.

All that bravado works on people who are also uncertain, on bullies. It is seen for the weak-ass chest-thumping’ it truly is to a man in the ring.

See, the man in the ring has already made a commitment to fight the real enemy.

The man in the ring cuts through all the drama and noise to focus on making an IMPACT.

He’s learned to quiet the voice in his head that won’t lead to victory.
He’s learned to define victory by overcoming his justifications and replacing them with integrity.
He’s learned that victory includes owning commitments made even when things aren’t going his way.

The man in the ring has learned to kill his ego, assess his weaknesses, and do what’s hard consistently, with joy, to have an “easy” life.
The man in the ring has the left-right combos to knock his enemy out and knows he’s put in the work to outlast his opponent if required.
While he listens to the bitch outside the ring complaining about why he won’t take the shot, he knows that’s just noise from the peanut gallery…

It’s just another distraction from victory.

You want respect? Start treating yourself with it first.
Respect yourself enough to know everything happening TO you is actually happening FOR you.
Learn to use every experience as a mirror instead of licking your wounds and feeling sorry for yourself.

Only you know those thoughts that keep you from daring to be great.
Only you know what kind of man you really are…

So, what kind of man are you?
Are you willing to get in the ring…or are you going to stay just on the sidelines cheering real warriors on?

I made my choice…

I’ll see you in the trenches.