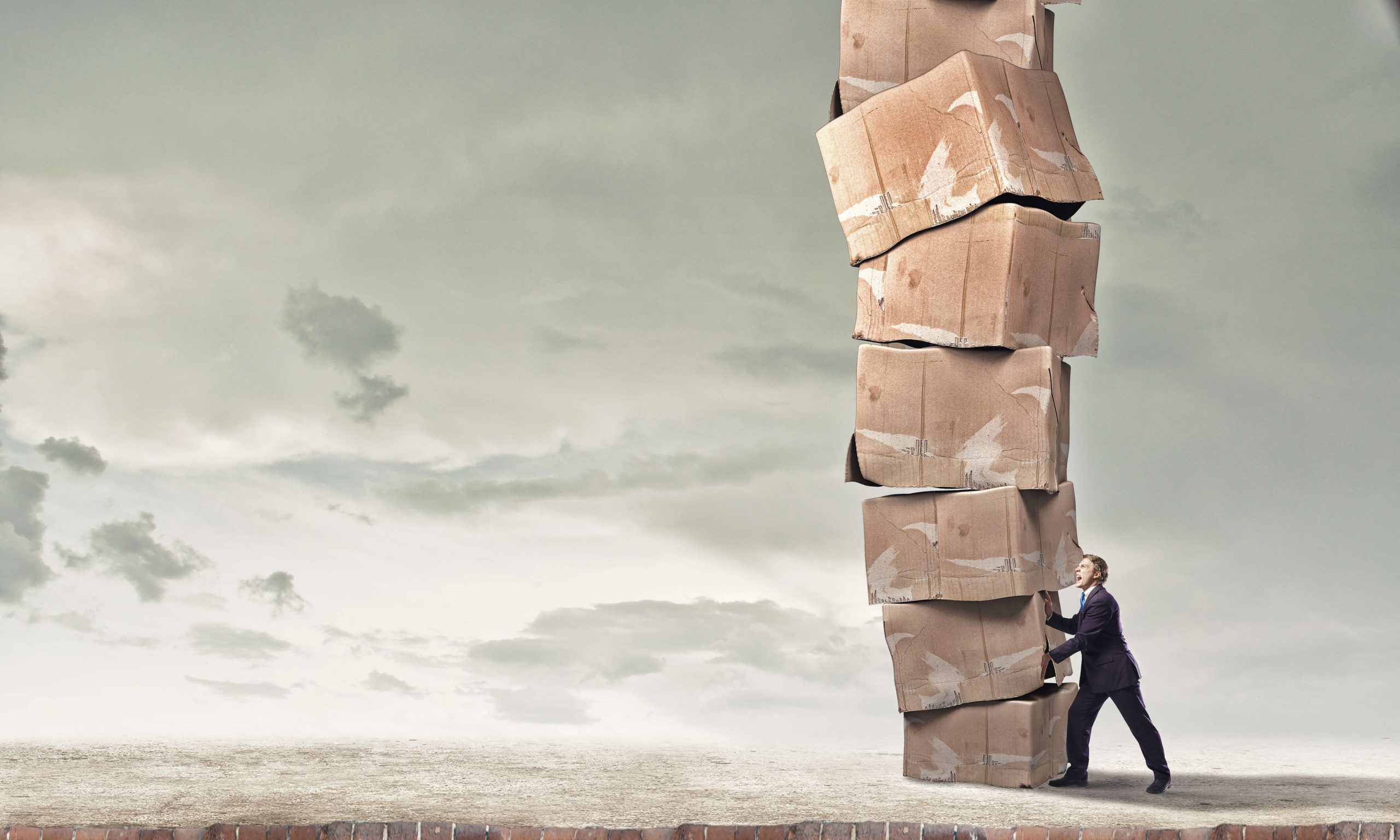 In the last year, my business has utterly exploded. In a good way, of course! I went from around 5,000 online fans and 3,000 monthly visits to this site to over 100,000 fans and 300,000 hits a month. With that big of a surge in views, comes a surge of leads and business.
At first, when this influx hit, I handled it all myself. That lasted about a month and I was so exhausted from trying to keep up I wanted to claw my eyes out. I couldn’t get a good night’s sleep because my mind wouldn’t stop. I was constantly thinking about how I couldn’t keep up. How I was going to piss people off by not following up because I couldn’t make time.

My dream come true was a living nightmare.

The one thing I had worked my a$$ of to achieve had happened. You’d think I’d be popping champagne and ballin’ out of control. Truth is, I thought it was the end. I thought the very thing the could build my business was going to destroy it. Leads. The leads I had been dying to generate, were here, and killing my business. I had to do something fast.
Here’s the thing. I needed to bring someone on to handle sales and someone on to handle lead management, but I didn’t have time to train them. I didn’t have time to keep up with the leads that were coming in, let alone train someone on my 13 products and how to sell them. Sadly, I didn’t even have a CRM. I had the simplest business ever, until it blew up.

I needed help like yesterday but had no time to train anyone.

Fortunately for me, I have this 5-step, sales process, I call “CATCH” and it pretty much works for anyone, selling anything. Instead of me taking my time to train someone, I’d just hire someone, turn them onto CATCH and send them leads. Sounds easy right?
It had been so long since I hired a salesperson, I forgot how uncoachable and know-it-all some can be. Getting someone to simply follow my CATCH system was like pulling teeth. I had to fire 4-5 people for talking too much and blowing leads. Each time I’d let one go, I’d get another plugged into my system and let them learn my process.
Even though my leads weren’t all getting closed, at least the leads were getting contacted, and they felt good about the process. I needed to save face first, then save sales. You do what you have to do when you have more business than you can handle.

Once my team was in place, I needed a system.

After about a month of rigorous hiring and firing, I had a team in place that could close sales by following CATCH. The next problem that popped up was systematizing our lead flow. With literally hundreds of leads coming in each day, it was only a matter of a few days, before it was more than a salesperson could handle—without a system.
I looked at many CRMs and decided to go with Pipedrive. Once I had my CRM in place, I had to come up with a lead flow system. It took me only a few hours to get Pipedrive up and running like I wanted. Everything I did in Pipedrive, I recorded on video, to show the sales staff how to use it. Now, when new people are hired they watch these videos and listen to CATCH and are turned loose. No more of my time is spent training.

Within 60 days I had a plug and play system in place.

Right now, as I’m typing this out, I have 10 people on my team. Eight months ago it was just me. Out of those 10 team members, two have gone on to become the operations manager and the affiliate manager. My affiliate manager has even taken over the funnel division of Hardcore Closer. His previous job was selling cars. He plugged into my system and ran with it.
When I hire a new salesperson these days, the team tells them to listen to CATCH and “shut up and sell.” They believe in the system and their social proof makes the new recruits use CATCH right the first time, not like the problems I had early on. The salespeople who’ve been around a few months now, help the new people out as well. This saves time on my end.
When you’re busy, it’s not about how much business you can get, but how you manage your time in order to handle that business, that matters. My entire world was about me personally making sales, 12 months ago. Now, it’s about me training and scaling the proper sales team. I have to make sure I make the most of my time.

Let’s talk about the expenses of hiring.

I pay my team members 30 percent commission on what they sell. With my $20,000 monthly advertising budget and an extra 30 percent gone from my bottom line, I had to really make this about volume sales. “Money on every motherf#cking call,” that’s the motto. My cost per lead is about $8 and my profit per lead stays around $100. Every call that’s made needs to close. No exceptions, especially after they have CATCH to use.
At first, I missed the other 30 percent. Once the team fell into a groove and started making daily sales, that 30 percent turned into a 3,000 percent increase in sales. I went from $40-50K months to $150K+ months on the regular. I’m paying out what I used to earn, in order to keep six figures monthly flowing to the company account. Building and scaling a team has been the most expensive yet most profitable thing I have done so far.

When you have more business than you can handle, you scale.

At this point, I’m still pretty fresh into this. I’ve got less than a year under my belt of building a team. I’ve built teams for other businesses, and a team for myself, within someone else’s business, but I’ve never built a team for a business I own. It’s exciting and scaling has been pretty easy so far.
The coolest thing about this transition into building a team is that now, the level of clients who come to me are producing at a much higher level. Since I’ve gained years of team building experience in a short time, many top producers with the same “I have too much business” problem are reaching out to me for help.

You can’t do it alone.

Good news for them. I got it down. At this point, I’ve even made it to where my high-level clients just plug their team members into CATCH and turn them loose as well. So far, it hasn’t failed any of them. If you’d like to plug your team into my CATCH system, reach out, and one of my team members will contact you.
Here’s the main takeaway for you. Use technology and existing systems to train your team. When you hire your first person, screen record everything you teach them and use that video to train the next ones. When it’s game time and you’re busy, your time is the only thing you can’t get more of and will run out of. Leverage everything you can, to make the most of the time you have.
← How To Get Off Your Ass And Hustle! 5 Signs You're Friends With The Wrong People And How To Replace Them →