When Are You Going To Have Enough? 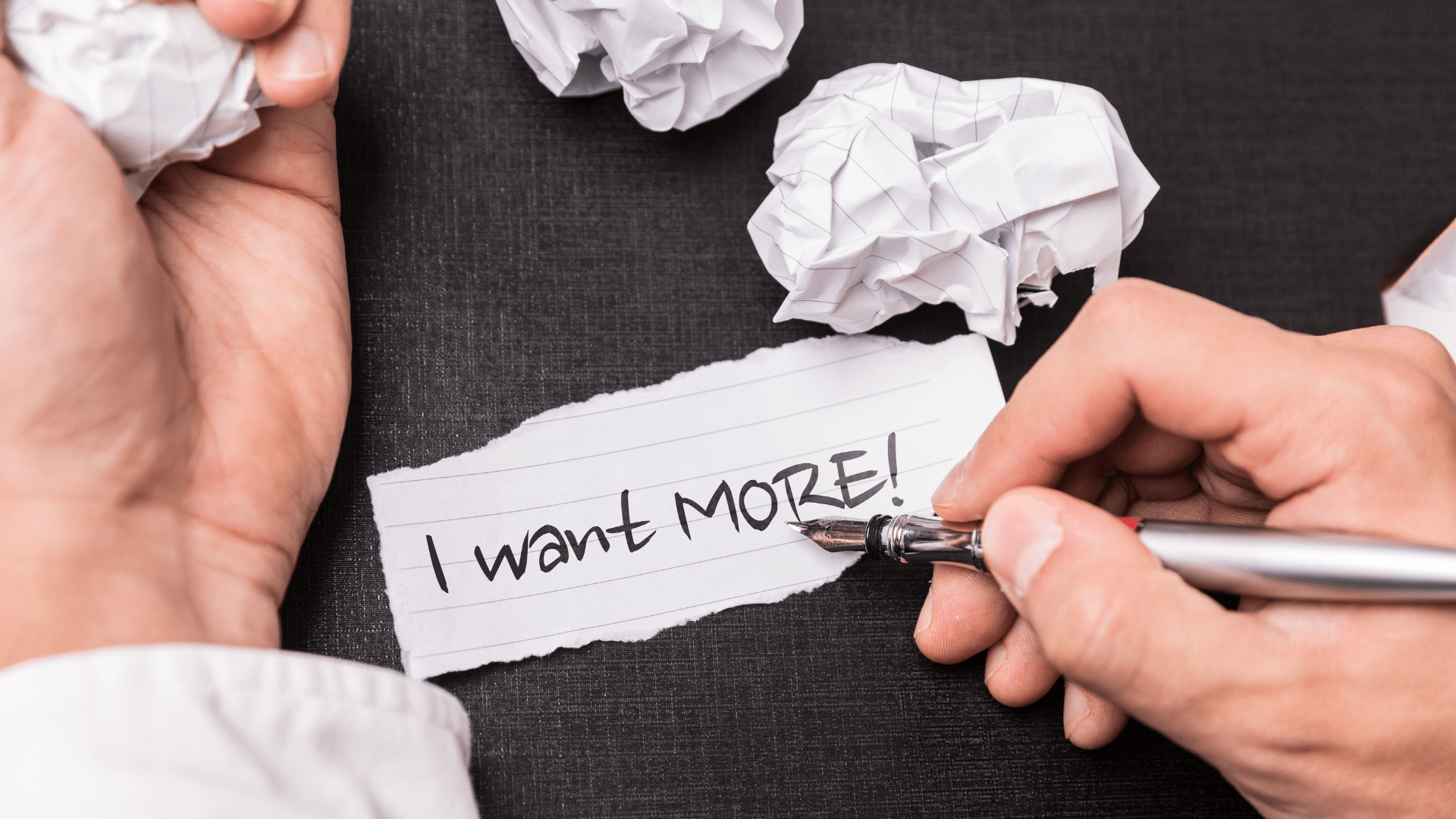 Every successful person has had this question asked to them by someone with lessor ambitions, in an attempt to make winners feel guilty for winning.

To small thinkers, having a million dollars is a lot of money. To millionaires, it’s simply operating capital and there’s never enough of it because each project is bigger than the last.

Average people think millionaires sit on their money and just withdraw from their savings as needed to pay bills.

This couldn’t be further from the truth.

The thing about money is that if you don’t put it to work, it will disappear on you fast.

Most million and billionaires biggest struggle is finding more solid projects to invest in.

In the movie Wall Street, Gordon Gecko says “Money never sleeps” What he means is that you can’t let money sit around on you, or you’ll lose it to taxes and lifestyle mistakes. When you have money you’re also able to fund projects and companies you’ve always dreamed of.

I was with a billionaire last weekend. I was in a room with him for 2 hours all alone, just talking life, business, winning, and mindset. He must have said “it isn’t about the money” 100 times in 2 hours.

Regular people say “well that’s easy to say when you’re rich” but what they don’t understand is that once you get to a certain amount of money to sustain what you need to live on, money doesn’t matter as much any more.

What starts to matter is significance and impact.

For example, once you start making big money you stop carrying about dollar amounts, and instead you start looking at the job creations and profit margins.

Your money is making an impact while making money and that is something no one should ever have enough of. There’s never enough impact, when you can do more.

Next time someone asks you when is it enough? You simply tell them enough never is. Never let anyone with small thinking talk you out of your big dreams.