When Sh*t Hits the Fan, Stick to the Plan 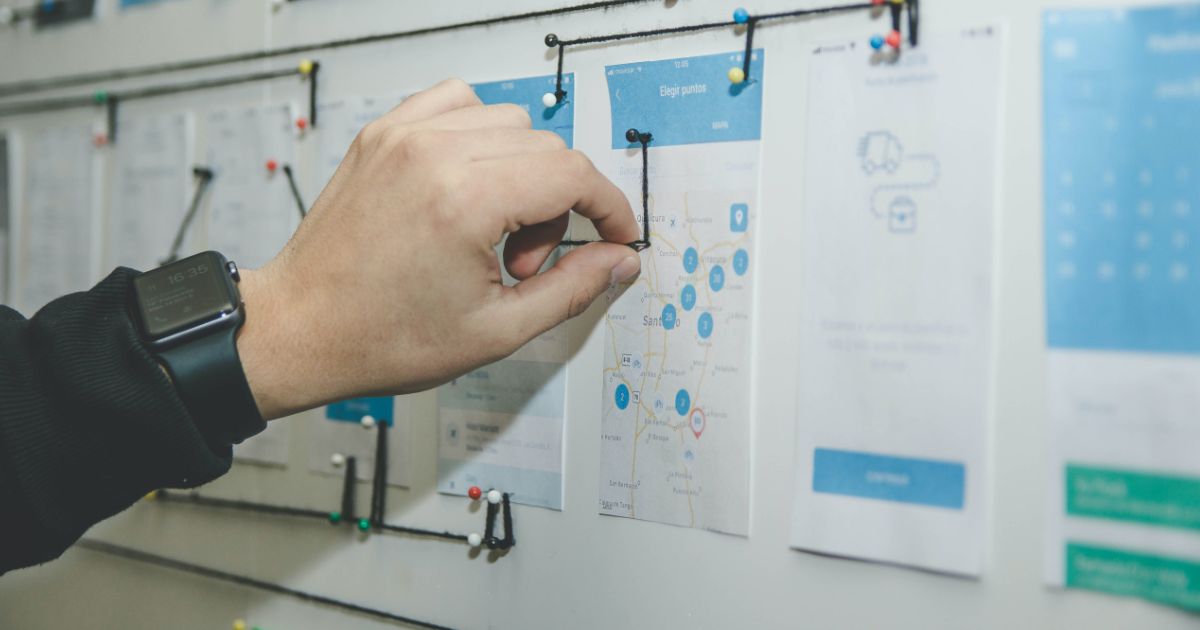 Look, after what our country…the whole world has been through in the last few months, I think it’s safe to say that the fan was on when the poop went airborne.
Everywhere I turn, people are doing their best to recover in the aftermath.
The question is, what are you gonna’ do about it?
I’m going to share 3 strategies to stay focused on accomplishing your goals despite your situation.
You can take this ALL the way to the bank:

In our inner circles, one of the sayings that’s passed around is, “Everyone has a plan until they get punched in the mouth.” It’s funny, and it’s true. See, I thought I had a beautiful plan back in 2005.
I was married, a 3-year-old son, a big house with a pool in the yard, a thriving business, and flipping houses on the side.
I had a plan, based upon what I’d seen others in my profession doing, and it was to run my remodeling company and own, rent, and flip houses on the side.
What my plan didn’t include was diversification. It also didn’t include what could happen in a “worse case scenario” situation.
Having a plan is the first step…just make sure YOUR plan is bulletproof because, by 2009, I was out of business and looking for work 800 miles away from anything I knew.
Your setback might just be what you need for a comeback, but it’s easier to learn from another’s mistakes.

One of the rookie mistakes is taking your foot off the gas once the plan starts working. I mean, I get it…you busted your ass to get it rolling, and you’re finally getting some reward. Counter-intuitive as it might FEEL…this is the EXACT time to double-down on what you’re doing.
In fact, if you are the producer, now might be the perfect time to scale. By delegating repetitive tasks that are necessary and don’t require YOU to keep the balls in the air.
Truth is, if you paid attention to step 1 above, your plan SHOULD include scalability. Eventually, working you out of having to do anything inside the business because of the ultimate “worst-case scenario” is that you are not able to work to produce.
The most important thing to remember about step 2 is to work the plan, especially when the plan starts working like it’s supposed to.

When the Shit Hits the Fan, Keep Working the Plan

Here is where we truly separate the wanna-be’s from the winners. Anyone can survive and appear to thrive when it’s rainbows and unicorns.  So what the hell happens to most people when shit hits the fan?
They quit working their plan. It’s always good to have a sharp visual image implanted in my head for stressful times. The main reason is that emotions are going to be on fire, and you want to have actions deeply embedded, so when you react, it’s based on your choices, not circumstances.
So for me, I watch movies, read books, and listen to others who’ve thrived through horrors, and I look for the constants.
The most crucial reason they thrived no matter how devastating their circumstance was, they PLANNED for it…and God forbid, when it hit, they just kept working their plan.
It ain’t rocket science, just a common-sense approach to adjusting, overcoming and thriving no matter what gets thrown your way. And remember,
“There ain’t no cryin’ in baseball.”
See ya in the trenches!
← ReWire 581: Shortcuts Are For Suckers ReWire 582: Just Be You →