Why “Can’t” Needs To Come Out of Your Vocabulary 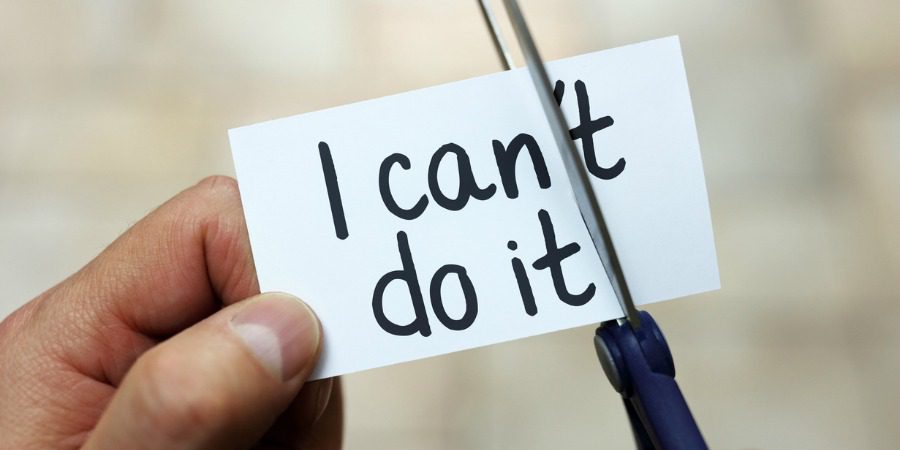 Here’s the biggest cancer on mankind…

My favorite part of the movie is when people are making fun of his teeth and he says, “I was born with four additional incisors so it makes my range wider.”

He knew he had talent and he didn’t listen to anyone who told him otherwise.

Freddy’s story is one all too familiar to us.

He had a dream about being a big star, but his father wanted him to be a doctor. His old man wanted Freddy to live his life according to what he wanted, not according to who Freddy was meant to be.

The Force of Average has a million dirty tricks. It uses them on us, our parents and our peers.

I can name 1,000 people who followed their dreams and changed the world despite pissing their parents off and fighting parental doubt.

If my kid walked in today and said his dream was to be a trapeze performer, and he worked hard to be the best, I’d do my best to make him the best.

My 7-year old is a small kid who wants to play football for the NFL. I won’t tell him he can’t. Instead, I’ll play Rudy for him and see if he’s willing to put in the work.

I saw a video the other day where a kid with no arms and legs learned how to play Xbox with his chin and he’s really good. In other words, anything is possible and who are you to say what another person is or isn’t capable of?

We are our own worst enemy.

Imagine a world where everyone supported each other’s goals, missions in life and DNA programming. The world would be happier because we’d be doing what we were meant to do, not what we are forced to do.

Had Freddy listened to his Dad, anthems like “We Will Rock You” and “Fat Bottomed Girls” wouldn’t exist.

Stop listening to people who say you can’t.

Take “can’t” out of your vocabulary today.

Clear the way for opportunities.

Just an FYI, PhoneSites offers you the opportunity to create a well-qualified lead-gen funnel to bring you the business you want ASAP. Check it out here.