Why Getting Rich Quick Is The Worst Way To Wealth 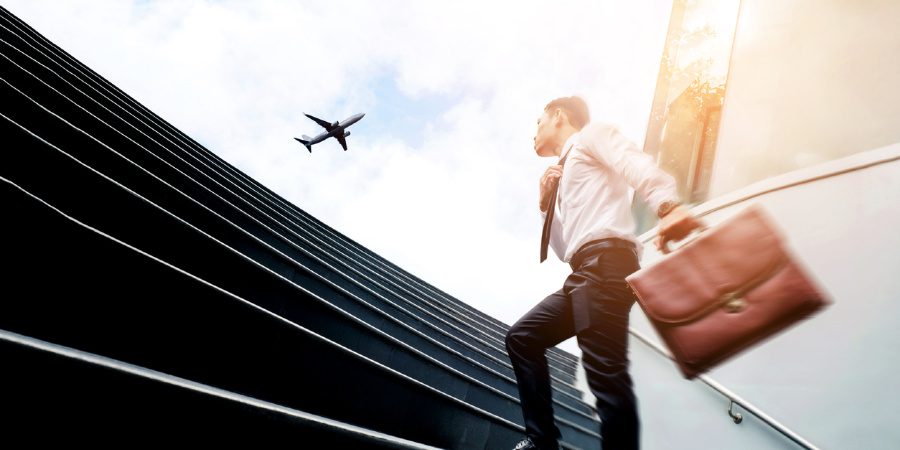 We all see the ads on social media and the internet. “GET RICH QUICK” it’s what everyone wants, or at least they think they want. Truth is getting rich quick is the worst way to get rich.

Let’s take it back to the beginning.

In the Bible, in the book of Proverbs, it says “Money gathered quickly spreads wings and flies away even faster.” At least that’s the paraphrase. While I’m no bible thumper, Proverbs was written by the wisest and richest man to ever live. There’s wisdom in his words.
We see people get rich quick from the lottery. Then within a short period of time, they lose it all. It usually takes an entire lifetime to win the lottery, and about five years to spend it.
We also watch athletes go from poor college kids to millionaires overnight. Most of the athletes grow up poor their entire lives and then overnight sign a 7-8 figure contract…only to be flat broke eight years later on average.
I’ve seen internet sensations come out of nowhere and make crazy money from their products. And I’ve seen the internet make people rich overnight. But then damn near all these internet sensations go broke and disappear within a year or two.
Even in Hollywood where people go to become rich and famous, people lose it faster than they get it. We see stars get super famous then get hooked on drugs and become victims to the streets of LA.
It’s safe to say that in most cases of overnight success and get-rich-quick, the wealth leaves as fast as it comes.
Why is this?

If you don’t know how to earn money, you won’t learn how to manage it.

Most get-rich-quick types don’t think the money is gonna run out. So they spend it like they didn’t have to work for it. Which they didn’t have to work for it, so they don’t appreciate what it took to get it.
On the flip side, let’s talk about the people who do keep their riches. The people who go on to live long-term lives of wealth.
We all know guys like Andy Frisella who slept on a cot in his office for years. His company does nine figures a year now and he’s rich as shit but he earned it over a 16-year period of time. I promise you he won’t ever lose it.
My friend Ed Mylett is 50 years old. Not too long ago, he was driving a fake Benz around town trying to build a pipeline of prospects. He’s one of the richest men under 60 in America but didn’t get there until after decades of hard work.
Kent Clothier is a good friend of mine. He walked into his first job and got rich at age 21. By 28, he was flat broke. He went back to work, built another company and has amassed his current wealth from the get-rich-slow process. Get-rich-quick damn near ruined him.
Most of you are out there chasing the get rich-quick-life when I’ve just shown you why it doesn’t work. I’ve given you examples and reality checks, but some of you still won’t believe me.
Meanwhile, the people who stay rich (the goal) are those who built it up over time, not overnight. They are the people who appreciate their money. If you don’t respect and appreciate the money, it won’t respect or appreciate you.
Stop chasing get-rich-quick promises and make the decision to get rich at the right pace. Most people can’t handle overnight success. You need to focus on long-term wins if you wanna get rich and stay rich.
I’d rather get rich slow and keep it than get rich quick and lose it.
One of the things that help people get and keep wealth, is being around the right people. With the right people on your team, anything is possible. If you want to belong to an elite network of winners apply now at jointheapex.com
← ReWire 437: Don't Talk About It, Be About It ReWire 438: Using Things To Your Advantage Is Not Cheating →