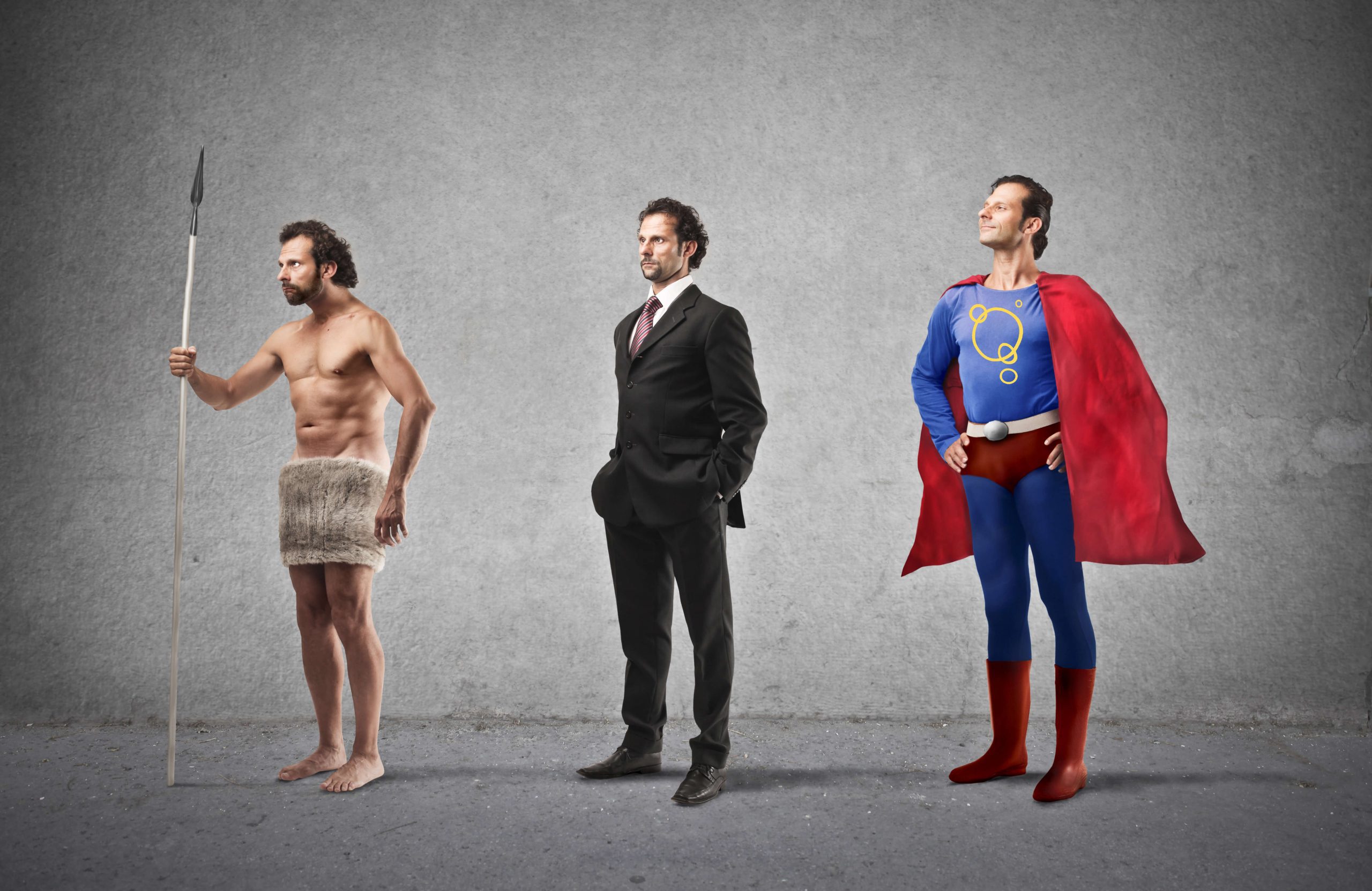 When I was growing up I was a Jay Novacek fan. In my 10-year-old mind, he was a cool guy who played for the Dallas Cowboys and was a real cowboy. Since my real father was a real-life cowboy, and he was out of the picture, I looked up to Jay.

One day I got a flyer at school from the FFA. There was a horse show going down in McKinney and Jay Novacek was the guest of honor. He would be riding horses, signing autographs and other stuff like that. I talked my stepdad into taking me and I was determined to get Jay’s autograph and meet him.

When I arrived at the horse show, I spotted Jay almost immediately. He was sitting on top of a beautiful painted horse. I walked over to him to meet him. When I got next to the horse, he asked me to move away. At the time, it really hurt my 10-year-old feelings. Really, all Jay wanted was for me to be safe and not get hurt by his horse. My hero had hurt my feelings (by accident).

Flash forward to 2013 and I’m all grown up. I had arrived at a point in my life where I was able to meet and hang out with some legendary marketers, speakers, etc. These were guys and girls who I’d been following online for a few years. I looked up to them in an iconic way.

It’s a bad idea to meet your heroes in person.

When I finally got to meet some of them, after going to different conferences as a speaker, and hanging out in the green rooms backstage, I came to a realization. I realized they were just normal people. They were shorter/taller than me; their breath stank; they were fat/thin and dressed in the same type of clothes as me. They were just regular humans, like me.

When we have heroes and idols, we have someone to look up to. They are almost mythical in our imagination. When we think of them, we don’t think of how short they might be or how they might smell or might be sweating profusely. Seeing a hero through their profile picture is a lot different than shaking their hand.

What’s worse is when you meet someone who’s not what you expected. There’s no shortage of people who act one way online and in public, yet are completely different in real life. Talk about a letdown. I remember meeting a famous Internet marketer I had looked up to for 3-4 years. When I met him, he was totally different in person. He went on to tell me that was just his online persona. It’s was like he was an actor as if as a fan of the Terminator,  I’d just met Arnold who’s human, not a robot.

The reason I say it’s a bad idea to meet your heroes in person is that we need someone to look up to. If we normalize those who we look up to, there will be no one to look up to. We need hope and heroes. It’s in our nature as humans.

Before you meet any of your heroes consider the consequences.

When you really think about it, what good does it do to meet someone in person anyway? These days with social media and all, you can pretty much get a direct line of communication to anyone. Shaking someone’s sweaty, wet palm only makes a hero a mere mortal.

Sometimes, when you meet someone in person and you’re disappointed with them, you’ll discredit anything you knew about them prior and even start to question your own judgments. Just because Leo DiCaprio is in movies doesn’t mean he didn’t wake up, take a dump and wipe his own ass this morning. He’s normal just like us.

We don’t think about our hero’s “normal” lives.

We are all the same. Some of us are just more famous and rich than others. No matter how popular or paid you are, you still gotta do the same things every other human has to do. Eat, sleep, drink and sh!t. We all gotta do it and when you meet someone in person and realize that, it can take the wind right out of your sails.

In 1996, I was at Children’s Hospital in Dallas for the Christmas lighting. I walked into the men’s room alone. It was one of those 2-urinal only situations. About midstream, in walks Troy Aikman. He walks right next to me, pulls his pecker out and takes a piss. All those years of watching him win football games I never pictured him as just a normal dude, pissing next to someone at the hospital.

Maybe it’s just me, but I think it’s a good idea to never meet your heroes in person. Sure, you can go to a seminar and get a selfie and handshake but as far as really hanging out, in normal situations, I don’t recommend it. I’ve hired lots of famous people over the years and I can tell you that about 60 percent of them are not who I thought they were. I wish I didn’t know.

One thing about me is that I’m the same in person as I am right here, writing this. When people come to Break Free Academy they always say, “You are exactly what I pictured,” and that’s who I will continue to be.

Remember kids, leave the heroes alone. Look up to them. Don’t ruin it by meeting them and being disappointed in who you meet. It’s best just to leave some people on the pedestal we put them on. If you’d like to talk to my team to find out what it takes to work with me (because I’m nobody’s hero, I’m just Ryan) simply head over to www.breakfreeacademy.com/entourage, and one of our reps will help you level up your life.