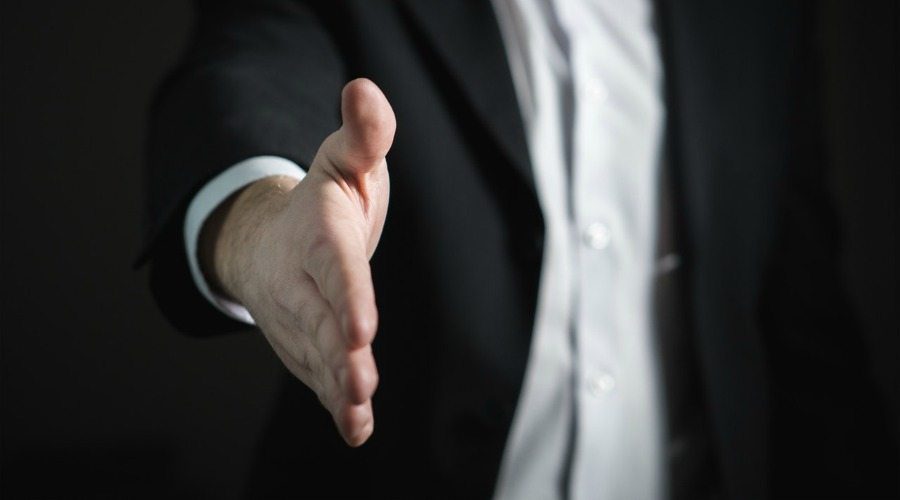 In my 20+ years of selling, I’ve run across a lot of big talkers. I’m sure you have, too. You know the type. They throw out big numbers, talk about how much they did in the past, and who they used to be. Matter of fact, when I hear someone who only talks about the past, it sets off a big a$$ red alert in my head.

When I was first coming up, I’d believe the big talking buffoons and get all excited. One time, when I was flipping houses at 24 years old, I landed what I thought was a whale. This guy had all the connections, sh!t ton of money, etc. I was young and it was my first run-in with this type.

Anyways, the deal he had set up was way too good to be true and I believed it.

Matter of fact, I spent time picking out my new home and the Bentley coupe I was gonna buy with cash from the proceeds. Then, when the smoke cleared and the buffoon did what he knew how to do best…fold, my heart was broken.

I had all these dreams, ideas and ways I was going to spend that money to create a legacy. Now, it had all gone down the drain. It was a rough day in Closerland then. It was also a good lesson learned. My first, but wouldn’t be my last lesson.

Flash forward a half a dozen years to when I meet this real estate agent. The person claimed to have sold thousands of homes, had the referrals, knew the investors and had the means to do big deals quickly. This time the BS was buried deep and it wasn’t hard for me to find.

I did my part. I got the properties they wanted, had the loans set up right and builders under contract. Only to be left hanging because the buffoon agent didn’t have any buyers at all. He was just trying to work me to make his own introductions to people. I can’t believe they got me again…

These are only two of the thousands of big number pitches I’ve heard that failed. Hell, just the other day I had a guy call me an a$$hole egomaniac and claim he had done $300 million in sales. As soon as I heard him throw out numbers I immediately knew he was full of sh!t. You’ve got to be on your A-game these days. Photoshop, paid for PR and the likes are helping fake a$$, big talkers get even faker and bigger. The Internet is a place where people love to brag about sh!t that never happened. If your BS radar isn’t turned up, you’ll fall again and again for big numbers that never existed.

No one likes to get burned. Here’s how to avoid the fire.

First off, rich people, rather, real people don’t talk numbers right up front. No one with any significant amount of money wants you to know their net worth. If you are in a conversation with a new person and they throw out big numbers in a bragging way, you can bet that 99 percent of the time it’s 100 percent BS.

I don’t want random strangers to know how much I make. I struggle to let my accountant look at my numbers, let alone someone I don’t know. It was only after I made a little money that I figured this out. People who are mostly broke brag about numbers.

The second thing you want to do is make sure they are talking in the present tense. Most big shots only talk about past accomplishments. When you hear someone repeatedly talking about what they did way back when and how that’s gonna apply to the situation you’re in, just know it’s not gonna work out.

Matter of fact, the more time between what they did in the past and the present date, the less likely they are to close any deals with you. If they are talking today’s numbers then you might have a shot but if they are talking about deals from the 90s, they need to face the fact that they were a one-hit wonder.

The third way to deflect big talkers and get them to put up or shut up is to ask for proof. A week or so ago, a dude told me he’d sold hundreds of millions of dollars in sales. I asked him for proof and he sent me a one-page personal bio with his pic on it. I laughed so hard I almost sh!t my pants. Seriously, his proof wasn’t a check stub or a bank statement; it was a word doc bio he wrote about himself. I’m still laughing now as I type this.

Make them show you what they are talking about.

You don’t even have to be a d!ck about it. Just tell them you’re a numbers guy and you like to see things firsthand. You’ll soon find out what you are working with. If they dance around the proof, dance your a$$ out of the conversation.
Big talkers can waste a lot of your time and emotions. They bring you up only to emotionally slam you suplex style into the hard concrete. Nothing is worse than thinking you won the lottery only to realize it’s a fake ticket. Don’t get caught up in the hype.
The best way to avoid big talkers is to be a no-nonsense kind of guy. I see the usual vulture lurking, reaching out to people I know but they rarely find me. Know why? They know my BS radar is on a high level at all times and they ain’t trying to get called out. True story.
Let’s be real here. You want to make more money. I want to help people like you make more money. Let’s skip the song and dance and simply have a conversation about real numbers among two pros who might be able to do some amazing things together. All you have to do is head over to breakfreeacademy.com/entourage and we’ll get started. That’s no BS.
← The ONLY Time You Should Ever Follow Advice From Someone Three Ways To Word Trap A Prospect Into Saying "Yes" →