Why Me…or Try Me? 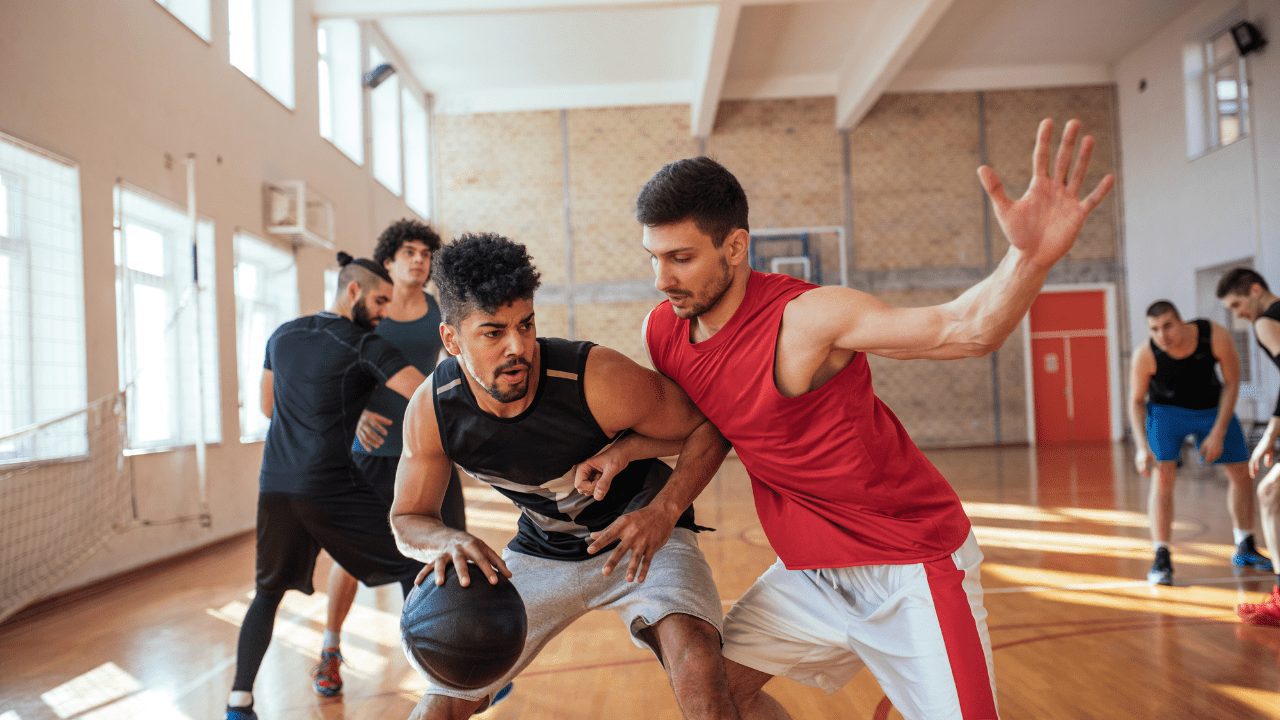 You know, every single one of us has fears. We see all these people that are quote-unquote successful. They show you that they can eat small children for breakfast, never sleep, and that they’re making millions of dollars and that they have the best lives.

And I’m not saying that they don’t. Still, I know they have the same fears that you and I have, the exact same worries every human being has. It’s what they choose to do with it inside of those fears that make them a little bit different.

I want to suggest that what you do with your fear is what’s gonna make you different as well.

I’ll put it to you this way, all my life, even as a child, I had fears. I never knew my mom and my dad together. As a couple, they got divorced when I was two years old. I spent a lot of time in the garden with my grandfather and played baseball. I spent a lot of time trying to make friends in school. I was so afraid of being abandoned as a young person that I would lie to my friends at school to paint the best version of who I was to them.

One way to see it is, “that guy is just a liar.” If you know the intention behind what I was doing, you would understand that I was reacting out of my fears just like everybody else.

The difference between those who win from those who continue to make the same mistakes and have the same results happen repeatedly is the people who chose to win just decided to face their fear. That’s really all that’s different.

See, they fear-they feel it, but they choose another action in the process.

I’m going to suggest that you look all over social media and find those people in life. Some of those people might be super successful in promoting themselves in businesses, and maybe you should join their programs. People on social media are just average everyday dudes and dudettes living their life in purpose on purpose. They’re choosing to live in gratitude and abundance, regardless of the results that they get.

What they chose to do is to take different actions. Instead of saying, “Why is this happening to me,” they started to choose to live a lifestyle of saying, “just try me.”

See, it doesn’t really matter whether you actually win or lose. What matters is that the man or woman who shows up for the fight will go down swinging. You still care about winning, but you’re aren’t tied to the outcome. Instead, you’re FOCUSED on your willingness to BE the best YOU can be, every single moment you can. It isn’t a lack of talent most of the time. It’s a lack of discipline that separates the winners from the losers.

You’re already a winner because you’ll give it everything you’ve got.