Why Substance Abuse and Salesmen Often Go Hand in Hand 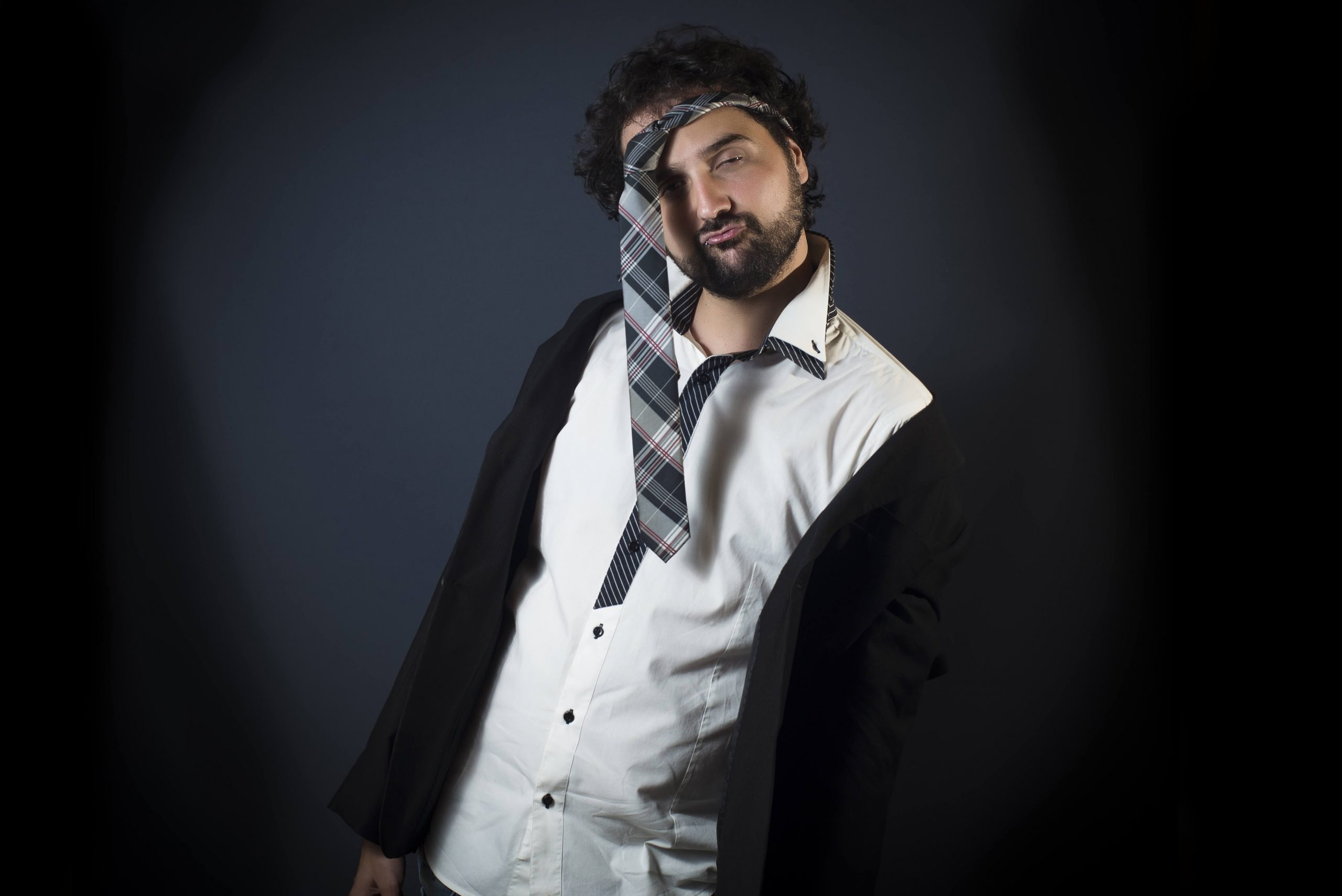 Salesmen. We’re a thrill-seeking, adrenaline-addicted bunch aren’t we? The way we are depicted as loose cannons in most of your Hollywood films isn’t too far from the truth. We are the worst one uppers on the planet. We’re a community of risk takers, well, more like a fraternity of risk takers.

As salesmen, we live on the edge.

We earn our money. Nothing is promised to us. In our world, whether it’s feast or famine you gotta deal with it. The old saying “you made your bed, lie in it” applies to us on a daily basis. The art of being a professional mind changer is not to be taken lightly.
The problem is, as salesmen, most of us don’t close a deal every day. Especially those of us who sell big-ticket items like mortgages, houses and the like. We ALL face a helluva lot more NOs than we hear YESes. We get ridiculed, avoided, ambushed, lied to and tortured on a daily basis by our prospects. Half the people we try and sell to, hate us.

We like to go on pretending that everything’s okay, but our subconscious can only take so much abuse before it fights back.

It fights back with rage, anxiety and other emotions that can cost us sales. Naturally, we look to suppress the ability of our subconscious to start that fight.
As you and I both know, the main mechanisms of suppression are alcohol, marijuana, drugs, cigarettes, caffeine and pills. We have to do something to release the energy, calm down and escape our reality. We are ALL addicted to the high of closing the sale, and until we feed that addiction we use drugs as substitutions.
The high is not the same though. The high I get from closing a sale is 10X better than any drug I’ve ever done. And I’ve done a lot. There’s no replacement for when you close a deal, get paid and help someone achieve their goals so everyone gets what they want.
The other thing about the sales high is it’s a high that pays you and repeats itself. Oftentimes sales repeats itself. If you closed a deal last month and got the closing high, then you get paid for it this month and get the money high. Even better is when that sale calls you down the road with a referral or needing your services again and you get the repeat high.

Not to mention closing a sale is the only high that gets you paid.

Drugs obviously cost money. Most sales guys will spend thousands of dollars a year on drugs and alcohol. I’ve had habits that cost me $30-50 a day. That’s $1,500 each month in chasing the dragon.
It’s as if all the money that comes from the real high (closing) that we all work so hard for goes toward the high (drugs) that hurt us. Like I said above, we are a weird bunch of self-destructive idiots. But we live on the edge. Living on the edge, straight edge is hard as hell. It might as well be hell for some of us.
Not only are we using drugs to substitute the high of closing a sale until we get our next one, we use them to celebrate the sale, too. It’s hard to escape. You make a sale, everyone wants to go out, drink, smoke and celebrate. Going out drinking and all costs you the money you get from sales forcing you to get back to the grind and close more deals. It never ends.
Salesmen are easily addicted, too. We are creatures of habit who teach ourselves new habits and addictions that will benefit us in our work. Such as being addicted to cold calling, being addicted to pitching and being addicted to work. When we pick that phone up and decide to make 50 calls a day, 21 days later we have an addiction.
If you’re like me, you are definitely addicted to caffeine. I’m already a hyper guy but for some reason, I feel like I need some foreign substance to perk me up. Many of us don’t stop at caffeine, many salesmen do blow, the white girl, Katy Perry, you know cocaine.
It’s not easy managing multiple addictions that counteract each other. For every high of the sale, there is no comedown or hangover. Every time you ride the white horse or drink your liver into a crying shame, you suffer the comedown. That comedown kills your sales vibe forcing you to get up again. It never ends if you’re not careful.
When I worked in a blue collar job there were a few drugs around, but most of the workers were too poor to have any serious drug addictions. When I went to work in the mortgage industry I had no clue how rampant drugs were in the corporate world.
In the corporate world, they got the good stuff, too. I remember going to my first happy hour in the mortgage biz. These people drank like fish from 3pm-9pm, then switched gears to coke or whatever. Guess what? It wasn’t long before I found myself doing the same stuff (minus the coke, not a fan). I’d go drinking for hours, at least 2-3 times a week and that’s not counting weekends.

I soon learned salesmen party the most because they had the means to pay for the party.

If you’re reading this and you know you need to pull it together, it’s not as hard as you think. You’ve most likely replaced the high of the sale with the high of the drug. The high from the drugs are now bleeding over into your work life and counterbalancing each other. It’s only a matter of time before one or the other takes over. Sadly, the one that usually takes over for most of us is the drug.
If you have a problem and can’t stop, call one of the hotlines. Don’t ask a fellow salesman for help, he’ll just give you hell for being some sort of p*ssy for having a problem, lol. You know how we are. The office space in most places I worked was more like a locker room.
Addiction is no joke, though. If you know someone that needs to be brought back to reality, talk to them. I’ve seen way too many talented salesmen dry up and fall off because they couldn’t take the success and the party caught up with them. Don’t be that guy. You’re better than that. Everything is fun but everything in moderation. Except sales. There’s no need for moderation in how many sales you can make!

Are you ready to take your sales game to the next level and join a community of the coldest closers on the planet? Just head over to www.breakfreeacademy.com to change your future.